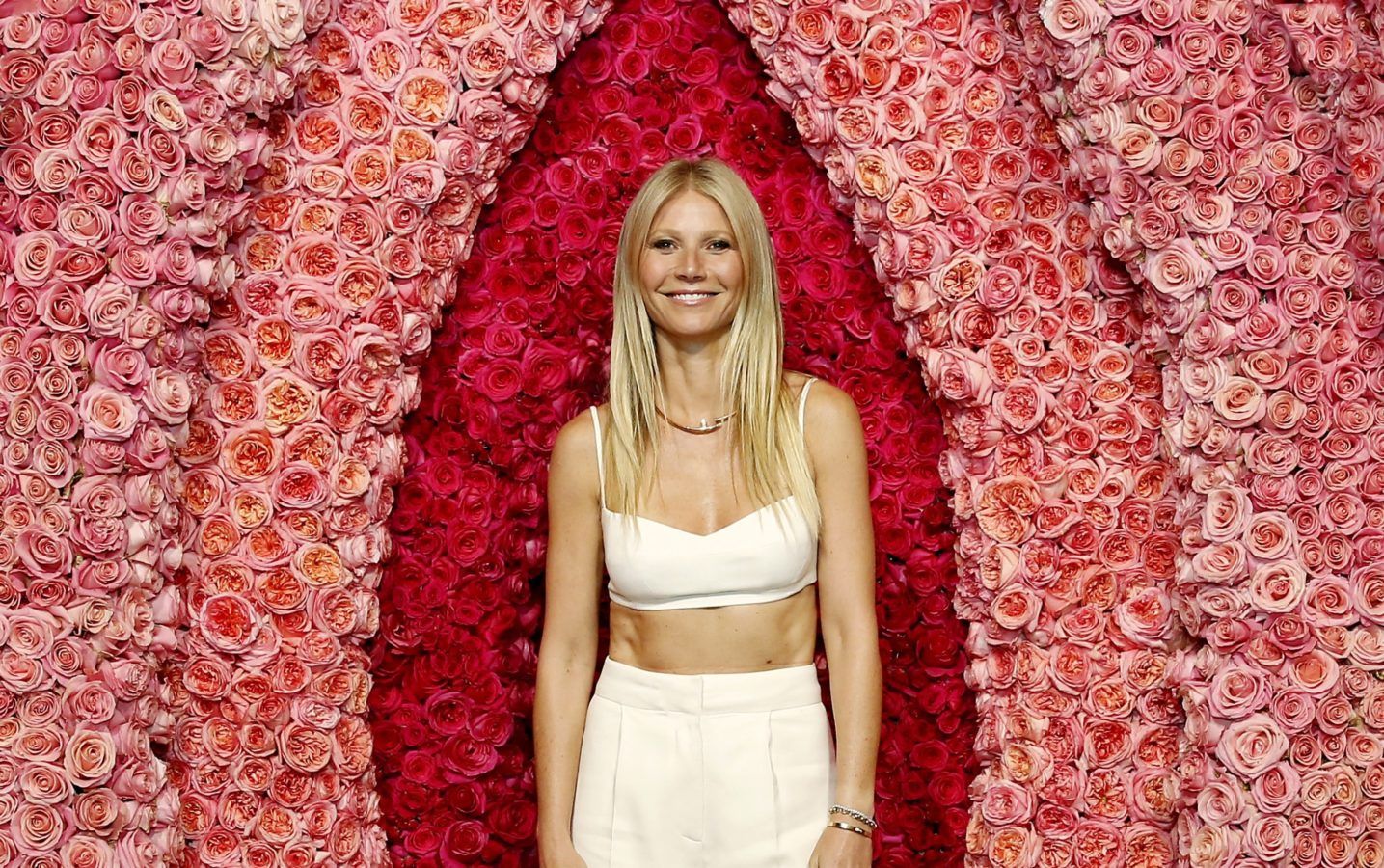 If you are a reality TV hound like me, and better still, have followed actor Gwyneth Paltrow’s website Goop over the years, you’ll probably be able to imagine the excitement I felt when I saw ‘The Goop Lab’ pop up under my Netflix ‘New Releases’ section. What’s not to love about a real-life version (read: docu series) of a website that has received equal bouquets and brickbats over the years? Plus, a chance to watch Paltrow, who has claimed she’s semi-retired from acting. Goop (2008) – for the uninitiated – is Paltrow’s own wellness and lifestyle company. While going strong and expanding (to a website, e-commerce platform, magazine, podcast, and docuseries among other things), Goop has faced its share of criticism for marketing products and treatments that are based on pseudoscience, lack efficacy, and are recognised by the medical establishment as harmful or misleading. By extension, Paltrow has faced ire too. But the truth is that there’s a legion of women who log on to the site every day. The Goop Lab very much keeps with their main obsession — alternative therapies — and in each episode uncovers one such therapy/healing mechanism. It is not for the faint-hearted as you will be introduced to a psychic medium, be confronted by terms like ‘snowga’ (snow yoga, duh!), and see an actual vulva.

Each episode (there are total six of nearly half hour each) begins with the disclaimer, ‘The following series is designed to entertain and inform – not provide medical advice. You should always consult your doctor when it comes to your personal health, or before you start any treatment,’ in a bid to absolve oneself of any responsibilities. The show then follows pretty much the same format in which we see Paltrow and Elise Loehnen (chief content officer) meet with the practitioner of a certain therapy, which ‘Goopers’ or the staff actually try. In some cases, an affable Paltrow plays guinea pig too.

Each episode evoked a different response from me. While the first one on micro-dosing with hallucinogenic mushrooms had me intrigued (one Gooper tried it to ‘get out of a rut’, and another to come terms with her father’s suicide), the second episode with athlete Wim Hof and the staff trying Cold Exposure Therapy made me feel that there might be a science to it (‘mind over matter’ is something that’s been proven time and again). Not to mention, the Goop staff wearing bikinis in the snow and practicing snowga makes for damn good telly. A special mention to the episode about the female orgasm. Any piece of content that prioritises female pleasure has my vote. It was a great way to draw attention to the lack of knowledge on the subject. And while I’m torn on the subject of naked workshops, I know that the episode destigmatised the vulva by actually showing multiple. And for that they must be lauded. Throw in some exorcism-like healing techniques, a vampire facial, and a psychic medium, and you’ll be looking at the whole season of ‘The Goop Lab’. Some parts feel contrived, like when laypersons are introduced with extremely specific examples of how a said therapy changed their lives. But overall, I enjoyed the show more than I would have imagined. It’s irreverent, sure, but as someone who believe in ‘energy’ and our outer bodies being linked to our inner selves, this show makes a case of itself. Does that mean I will try psychedelic drugs to heal my traumas? Probably not. But I might switch to taking cold showers and trying vegan food (recommended for keeping our biological age in check as per Episode 4) once in a while. As for the show? Well, it might just be the second best thing Paltrow has served up after the term ‘conscious uncoupling’.

Writer, blogger, and podcaster, Notani dons many hats. She spends all her waking hours tracking pop culture trends and unearthing memes, all the while being dedicated to feeding her alter ego ‘Real Girl’.

‘Pulp Fiction’ to ‘Parasite’: 8 of the best Cannes films of all time