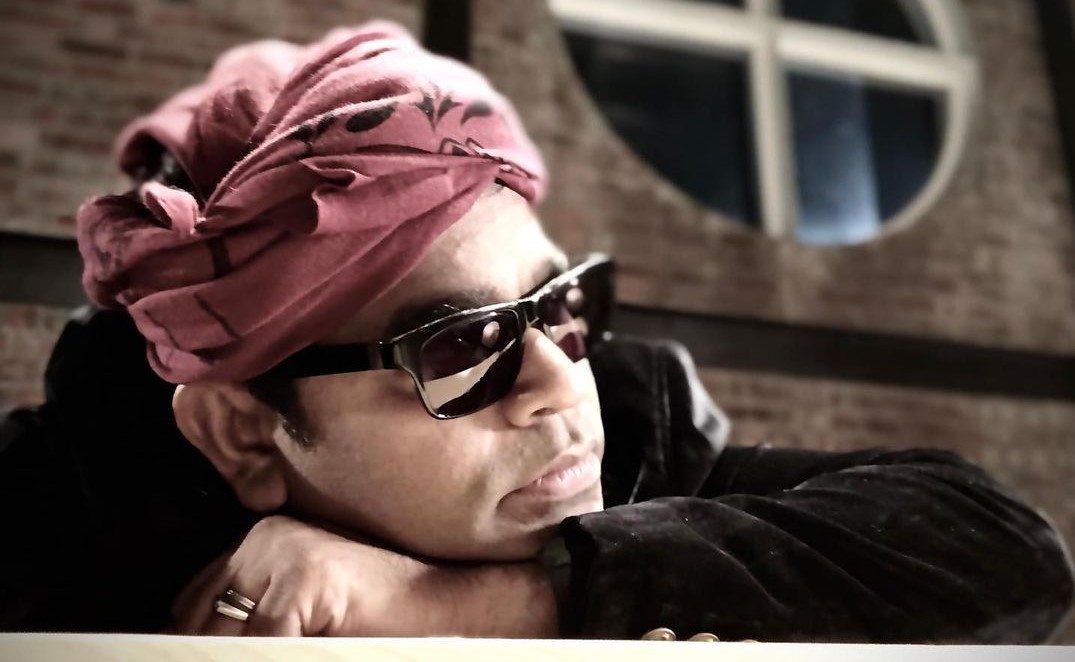 Happy Birthday AR Rahman: 15 numbers that prove he is the undisputed musical genius

Culture
Happy Birthday AR Rahman: 15 numbers that prove he is the undisputed musical genius
Share this article
Next article

It’s the legend’s birthday today, and what better way to celebrate and honour someone than listing out their legendary compositions? AR Rahman has spun musical gems over the years, and just like the rest of you, we are obsessed with his music.

So, here’s wishing him a very happy birthday and revisiting 15 Rahman classics.

Someone once said, if you have to make a musical, make one like Rockstar. The entire album is a gem, and every song probably needs a special mention. But Kun Faya Kun is so therapeutic that it will go down as one of Rahman’s best-ever compositions. Sung by Javed Ali and then Mohit Chauhan takes over, this song can even make the most radical atheist feel like visiting a place of God!

Another AR Rahman classic, people often tend to choose Agar Tum Saath Ho from this movie as one of the best songs. But wait till you hear this song. There couldn’t have been a better number to depict the turbulent graph of Ranbir’s character in the film.

When Imtiaz Ali and AR Rahman merge their creative geniuses, what we get as a result is nothing short of magic. Even though Highway’s music didn’t get as much hype as the other two, Rahman loyalists know that anytime they want to introduce someone to the musical brilliance of Rahman, they can just open this album.

A movie par excellence with tracks that only further added to the plot of the movie. Tu Bin Bataye is a love song that will make you want to fall in love, no matter when or where you are hearing it. We all heard this song for the first time one day and have been in love since then. That’s the magic of Rahman.

For most of us 90s kids, this is what 90s music means. Whether a Shah Rukh Khan fan or not, Chhaiya Chhaiya will remain the OG dance number forever! Nobody could have done it more justice than Sukhwinder Singh. Everything about the number is iconic, and well, this will always remain an extra visual treat for SRK fans.

If this is not love, we don’t know what is. Rahman’s music, Hariharan and Alka Yagnik’s soulful voice, the innocence throughout and of course, Abhishek and Aishwarya Rai Bachchan’s chemistry and topped with Mani Ratnam’s magic touch, this is a melodious ghazal that is unpredictable at all its bends and turns. Can we please never touch this song and let it stay just the way it is? Because we have not known perfection like this!

Everything about this song takes us back to the happy times that growing up in the 2000s was. Flirty, playful, and warm like first love, Aye Udi Udi is a classic Rahman number. And who better than Adnan Sami to pass the vibe check for this?

Swades is a movie that created waves for reasons more than one, its music definitely being one of them. Dekho Na is an unexplored and vastly unknown number and that is just what makes it so special. Udot Narayn and Alka Yagnik at their best, this song oozes love in every lyric.

The film might have tanked at the box office, but this song shall forever remain the only reason why people might remember this movie. Hosanna is an unpretentious love song, that speaks of the first time you feel love for someone and pursue them, in the hope of building a love with them.

Another favourite from Rockstar, this list wouldn’t be complete if we didn’t talk about this song. No other song can talk about loss and the void that comes of having lost a loved one, as well as this song. Of course, it’s Mohit Chauhan who paints the angst of Ranbir’s character so well that you can almost feel the sharp, shooting pain that Jordan is going through.

A lesser-known gem from the movie, this one is quite an unconventional AR Rahman composition. A song that is supposed to let the characters in the movie do some soul-searching, it will also tug at the strings of your soul. Jonita Gandhi’s smooth as silk voice only adds to the charm of the song.

The song of new-found romance and friendly banters, Kabhi Neem Neem is a song that makes you want to build a home with someone. That is exactly what the characters in the song are doing- enjoying marital bliss and finding new things about each other to fall more in love with each other. Madhushree is the voice we needed for this number.

Another song like the previous one. When you are on a honeymoon with someone you had an arranged marriage with, what better place than nature to fall in love with each other? One of AR Rahman’s earliest works, this song set the stage for all the years of epicness ahead.

Another of Rahman’s earliest works, Kehna Hi Kya is all about the butterflies in the tummy, the unsurety and uncertainty of meeting a stranger and falling for them. It is love at first sight when she says “Pehli hi nazar mein kuch hum, kuch tum kho jaate hai yun hi”. We all have been there, no?

Finally, this unforgettable number from an otherwise forgettable movie, Rehna Tu is love in its purest form. It is when you love so much that you don’t want to change anything about them and just accept them the way they are. You take little bits of them and feel wholesome again.