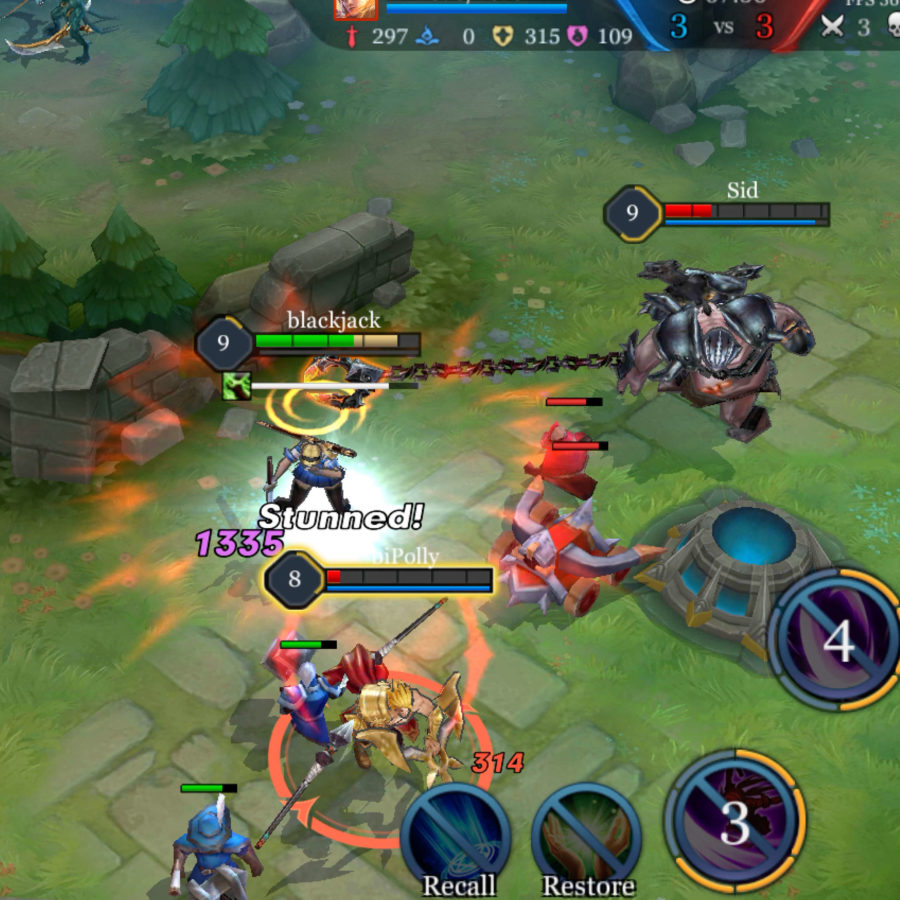 Cooped up at home once again due to the second lockdown, European gamers have more time to devote to their passion for video games.

While many of them succumbed to the spell of Animal Crossing: New Horizon last spring, it is quite possible that some may decide to try their hand at Honor of Kings. And with good reason: Tencent’s mobile game, known locally as the Arena of Valor, has just passed the 100 million daily active users mark. 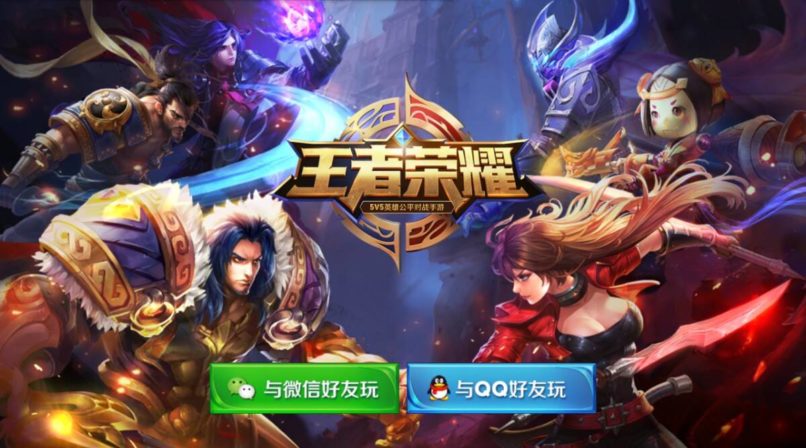 In addition to attracting a record number of gamers, Honor of Kings also ranks among the most profitable video games in the industry. According to the American firm Sensor Tower, mobile gaming users spent nearly $240 million on it in September. That’s an 87% increase compared to the same period in 2019. Almost all of the Honor of Kings revenues (96%) came from China, the home country of giant Tencent, followed by Taiwan (1.5%) and Thailand (1.2%).

Since its launch in 2015 under the name Kings of Glory, Honor of Kings has helped popularize multiplayer fighting games in China. This success is largely down to its format and theme. Designed for mobile gaming from the outset, it offers simpler controls, smaller maps and shorter sessions than the ultra-popular League of Legends. In addition, Honor of Kings features heroes from Chinese folklore and mythology.

All of these features seem to appeal to a female gaming audience, since nearly one out of every two Honor of Kings players is, in fact, a woman according to TechCrunch data. The phenomenon is such that a team of professional female Honor of Kings players, named Fire Leopard, was created in October.

Despite these successes, Honor of Kings is struggling to make a name for itself beyond China’s borders. Launched in August 2017 in the West under the name Arena of Valor, the mobile game’s performance is comparably lacklustre in a market dominated by titles such as Mobile Legends or Heroes Arena. Competition is likely to become even fiercer with the launch of the mobile version of League of Legends, League of Legends: Wild Rift, in Europe in December.