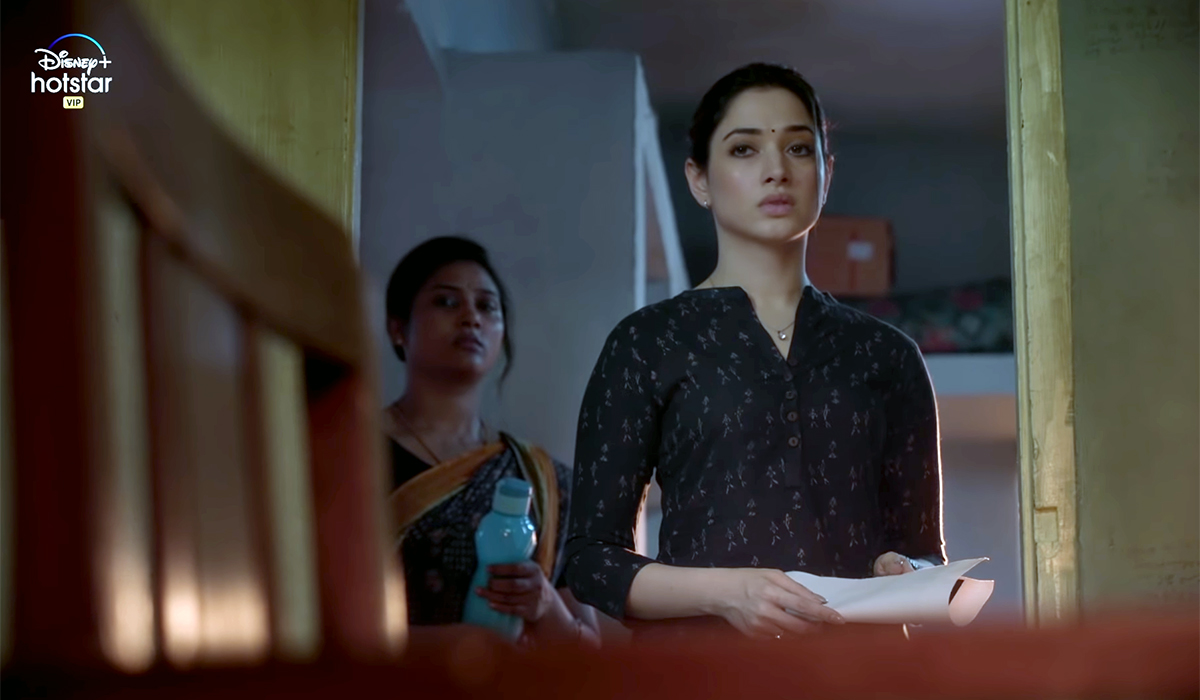 One reason to put November Story on your to-watch list is the fact that regional TV shows are finally moving away from the cheesy afternoon mega soap operas that have ruled the roost till now.

November Story is a mini-series of seven episodes that dropped on Hotstar Specials yesterday, and judging from the response to the intriguing trailer — it is binge-worthy. 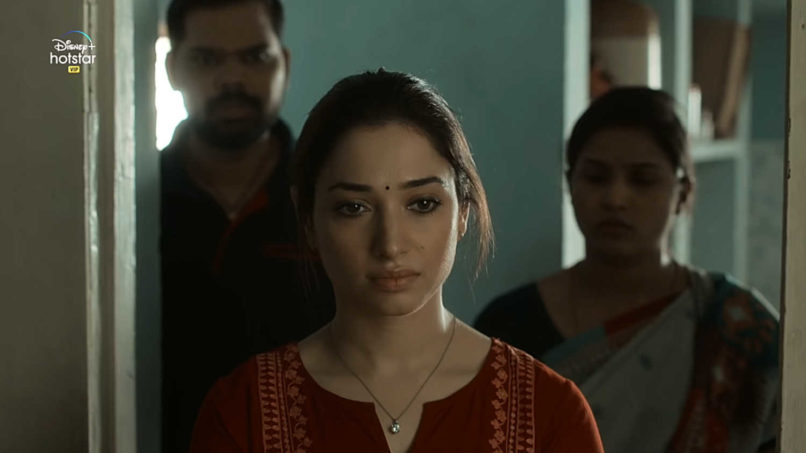 Little wonder because it stars the gorgeous Tamannah Bhatia as Anuradha, an ethical hacker out to protect her father Ganesan (G M Kumar) – a crime novel writer suffering from early-stage Alzheimer’s who was found next to a dead body. Tamannah is among the top-rated actresses of the Telugu film industry with blockbusters like Bahubali 1 and 2, KGF and 100% Love behind her.

The story’s characters are an interesting mix pitted against each other – primarily being that of Anuradha trying to safeguard her father from investigations being conducted by Sudhalai (Aruldass) and Yesu, a formal police surgeon (Pasupathy) who join hands to piece together how Ganesan may have killed the victim. Anuradha has her father’s caretaker (Nandhini) and friend Malar (Vivek Prasanna) on her side, working frantically to protect Ganesan from being arrested.

ALSO READ: Everything you should know about Out of Love Season 2 – series cast & story 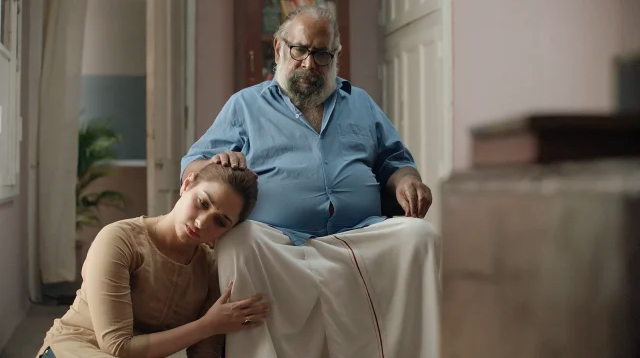 The star cast is by no means an unknown one. Aruldass is well known for his Raam, Pandigai, Velaikkaran. Looking through his IMDb page, an interesting bit of trivia pops up. He has starred in numerous films as a character with his real-life name and not a screen one. Pasupathy is remembered for his movies like Asuran, Ma Chu Ka, Nallai Mani, Aravaab, and Virumandi with Kamal Haasan.

What to look out for in the series? A whodunnit style murder mystery, quite reminiscent of Criminal Minds, CSI, and Bones variety. Diligent cops, with their own demons, quite obviously workaholics who make sure no one goes home till the crime is solved. Some grim humour, courtesy of the many police personnel put on the case. A parallel storyline (or is it?) of a college rape case. For viewers who are keen followers of crime stories, this may be styled as predictable, but the slick production is definitely going to up the cool quotient of watching it.