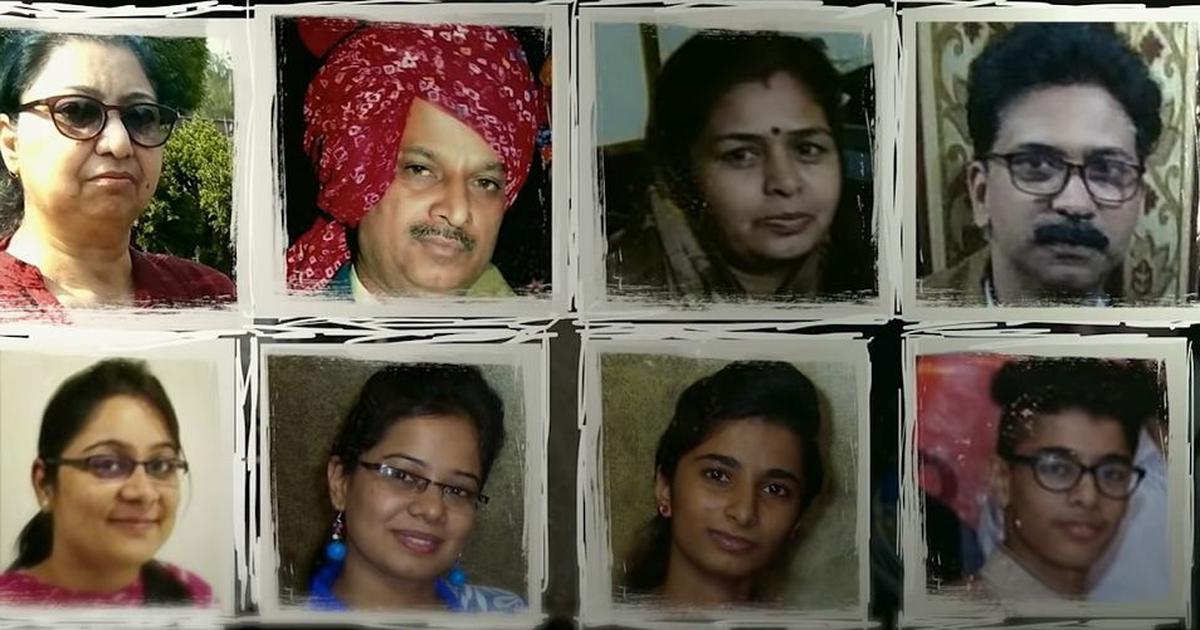 Culture
‘House of Secrets: The Burari Deaths’ documentary gives chilling insights into the 2018 Delhi case
Share this article
Next article

House of Secrets: The Burari Deaths is a three-part docuseries that focuses on the strange and mysterious deaths of eleven members of a family in Delhi’s Burari neighbourhood in 2018. The series releases on Netflix today. 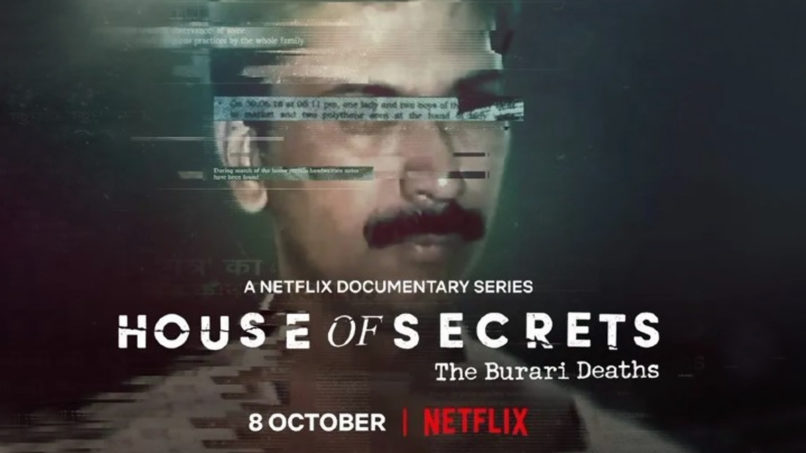 Directed by Leena Yadav and Anubhav Chopra, the docuseries features an original score composed and produced by A.R. Rahman and Qutub-E-Kripa.

House of Secrets: The Burari Deaths series trailer and what to expect –

According to the trailer, the documentary would take the viewers through different stages of the investigation, revealing startling and unexpected revelations about the Burari case.

The Chundawat family (also known as the Bhatia family by their neighbours) had been residing in the double-story house in Burari’s Sant Nagar neighbourhood for around twenty years, after relocating from their native town in Rajasthan. In the neighbourhood, the family had a grocery store and a plywood business.

On the morning of July 1, 2018, at 7:15 a.m., neighbour Gurcharan Singh, who used to go on daily walks with one of the deceased, went to the Chundawat house after observing Lalit Chundawat’s absence for the morning walk, as well as the fact that the shops had yet to open (the shops usually opened at 6:00 am). Gurcharan Singh discovered the house’s door open with ten people, including Lalit Chundawat, hanging. He issued an alarm by calling other neighbours, and police received the call around 7:30 a.m

The Burari deaths are the deaths by suicide and crime of eleven family members of the Chundawat family in Burari, Delhi, India, in 2018. Ten members of the family were discovered hanging, while the oldest member, the grandmother, was strangled.

The whole country was standstill after the Burari case started making headlines in 2018. Director and Showrunner Leena Yadav shares, “Working on this docuseries has in many ways redefined me as a filmmaker. This case is one of a kind that brings to the surface some unfathomable truths of society, truths that need to be confronted and discussed. Exploring the case threw up many pertinent questions and revelations about the times that we live in. I look forward to presenting through this docu-series a case that is much more about ‘us’ (society) than ‘them’ (the family).”