HBO announces prequel to Game of Thrones, House of the Dragon

‘Game of Thrones’ fans, it’s not all over yet. Six months after the series concluded, HBO has announced a prequel to the popular series. ‘House of the Dragon’ will be based on ‘Fire and Blood’ by George RR Martin, a complementary book to his series ‘A Song of Ice and Fire’, on which ‘Game of Thrones’ was made. 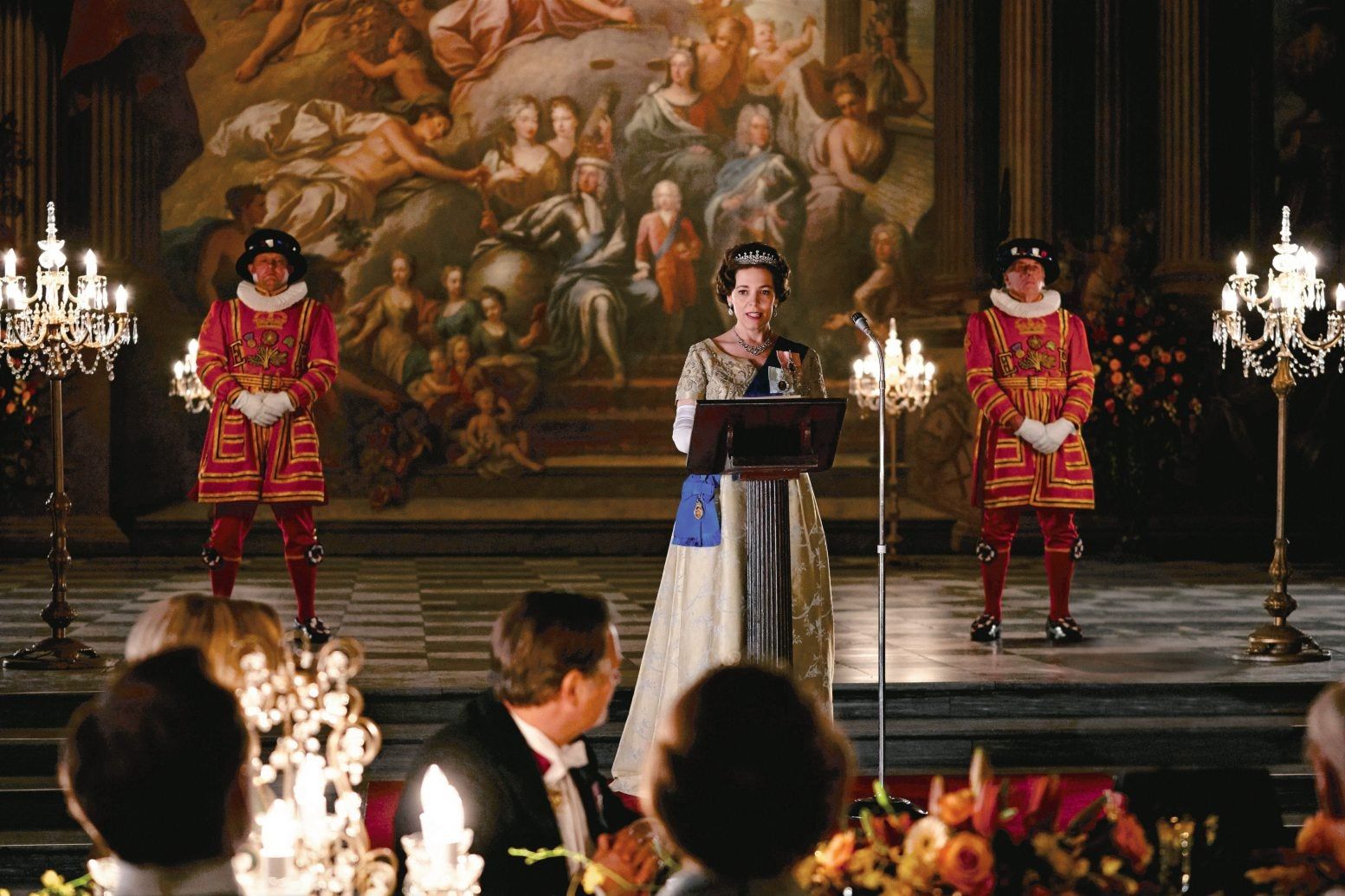 ‘Fire and Blood’ traces the history of the Targaryen clan, and Martin will serve as one of the co-creators for the show. The other one is writer and producer Ryan Condal, who’s previously worked on the series  ‘Colony’ and ‘Hercules’. The pilot and possibly few other episodes will be directed by Miguel Sapochnik, who was also the director for a few Game of Thrones episodes, including the ‘Battle of the Bastards’ and ‘The Long Night’.

#HouseOfTheDragon, a #GameofThrones prequel is coming to @HBO.

The series is co-created by @GRRMSpeaking and Ryan Condal. Miguel Sapochnik will partner with Condal as showrunner and will direct the pilot and additional episodes. Condal will be writing the series. pic.twitter.com/9ttMzElgXm

This is great news for GoT fans, who were recently disappointed after the network shelved another spin-off starring Naomi Watts, due to extensive post-production for the pilot episode and shooting issues in Ireland.

‘House of the Dragon’ will have 10 episodes and is set 300 years before the original ‘Game of Thrones’ story began. While a release date or the cast haven’t been announced yet, it is expected that the series will focus on the civil war between the two branches of House of Targaryen to decide the ruler of the Seven Kingdoms.
Watch this space for more on GoT updates.