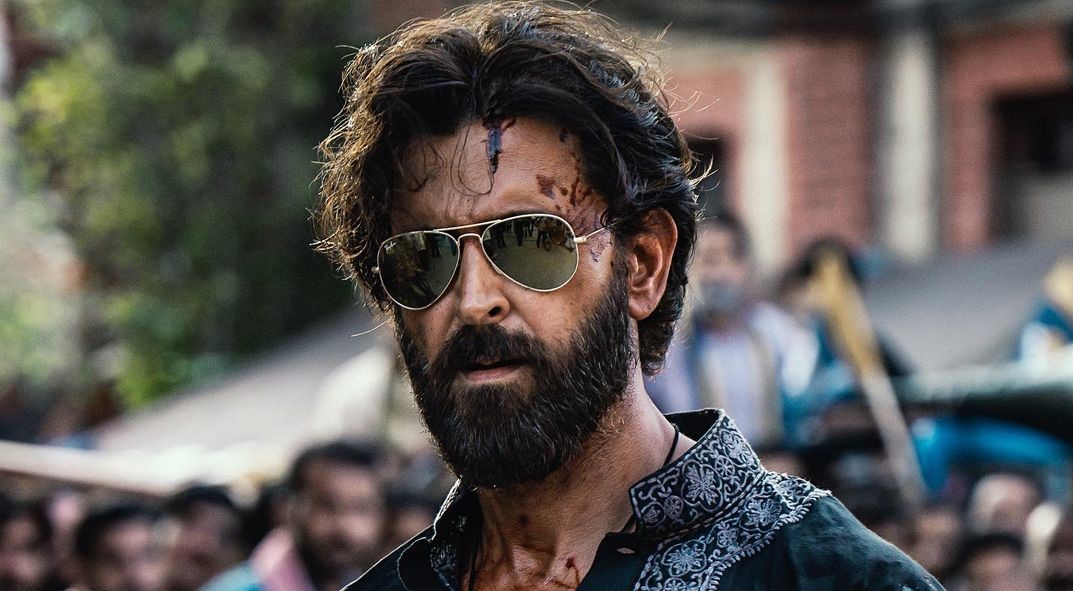 Produced by T-Series and Reliance Entertainment, in association with Friday Filmworks and S. Sashikanth’s YNOT Studios, Vikram Vedha is expected to release on September 30, 2022.

Hrithik Roshan took to Instagram to share the first look of the film and the praises have already started pouring in.

In the Hindi remake of this Tamil action thriller of the same name, Hrithik Roshan plays the titular role of Vedha. Also starring Saif Ali Khan and Radhika Apte in lead roles, Vikram Vedha is an out-and-out action film and adrenaline-rushing.

Culture
New releases this week in January on Netflix, Hotstar, and Voot

In the picture shared by Hrithik on Instagram, he looks intense with a full-grown beard and dark shades. The film is loosely based on the folk tales of Baital Pachisi, which tells the story of a tough police officer who is on the hunt to track down and kill an equally tough gangster.

The original Tamil film starred R. Madhavan and Vijay Sethupathi in the leading roles and was a blockbuster. The writer-director duo Pushkar and Gayatri, who wrote and directed the original film are also making the Hindi remake.

Actor R Madhavan even took to Twitter to shower praises on Hrithik’s look in the film. Sharing the picture, he exclaimed how excited he was to see Hrithik step in his shoes.

So, this is not only a much-awaited project for all Hrithik Roshan fans but also everyone who loved the original film. We are eagerly waiting, too!