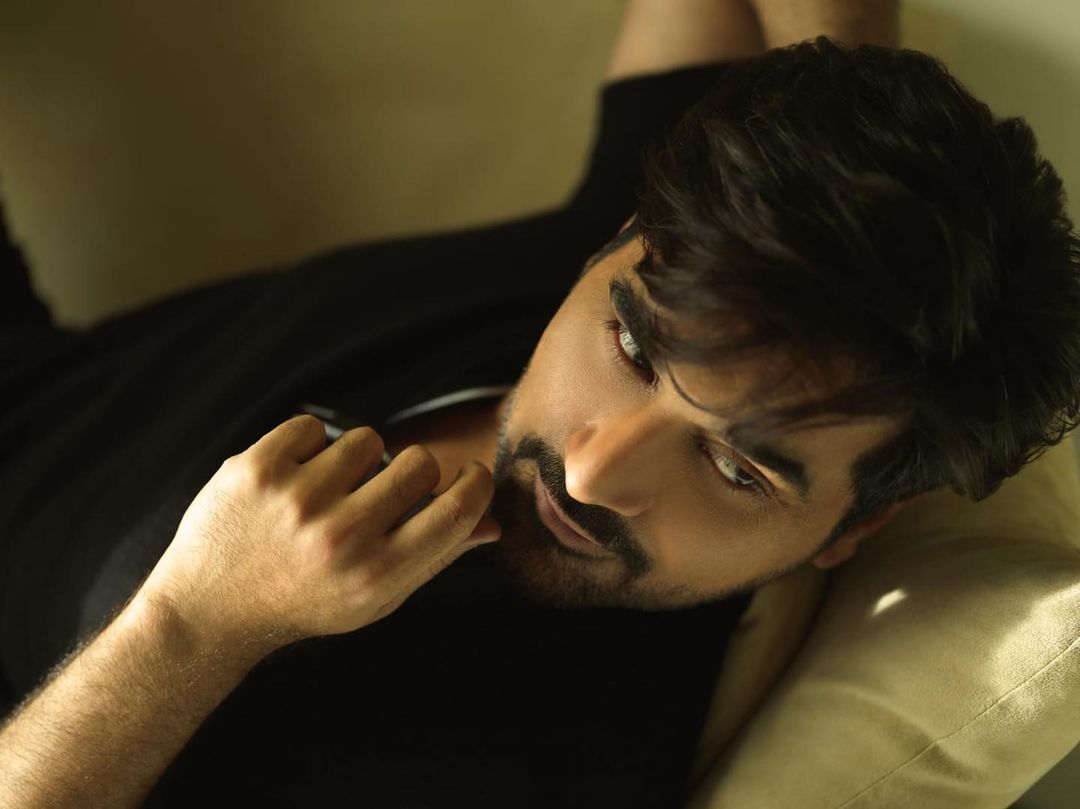 Distinguished Pakistani actor Humayun Saeed has been cast as Dr Hasnat Khan for the Netflix series, The Crown. Khan is a British-Pakistani heart surgeon who was Princess Diana’s companion until 1997. Sayeed will share the screen with Australian actress and Tenet star Elizabeth Debicki, who is set to play the role of Diana in the new season of the series.

Makers of Netflix’s hit series The Crown have roped in Pakistani actor Humayun Saeed to play Dr Hasnath Khan, former surgeon at London’s Royal Brompton Hospital, and the alleged romantic interest and companion of Princess Diana from 1995-1997. This new season will revolve around Elizabeth II’s reign and is slated to be out in November 2022.

Although Saeed is yet to confirm the news himself, several celebrities and outlets have taken to social media to congratulate him, many reporting that this is the first time a Pakistani actor has been cast in a Netflix original series. The actor’s role might explore the dynamics between Dr Khan and the princess, which was revealed when the former submitted an inquest into Diana’s death to the Metropolitan Police in 2004. According to a news report by the Economic Times, he stated that he was in a relationship with her for two years until 1997. This was when Diana met Dodi Fayed at a holiday with Mohammed Al Fayed and his family. Allegedly, she broke up with Khan right after.

Khan also added that he had considered a life with the princess, but couldn’t due to the complicated situation with the press, who hounded her every move. Believing it to be the only solution, Khan moved to Pakistan and stated that Diana had discussed the same with Jemima Goldsmith, who was at the time married to the former cricketer and current Prime Minister of Pakistan Imran Khan and had also moved to the country. What followed was the tragic road accident in which both Diana and Dodi lost their lives, according to a report in Firstpost. Khalid Abdalla, of The Kite Runner fame, will play the role of Fayed.

Saeed debuted as an actor in 1999 and has several notable works under his belt. He’s most known for adventure-comedy Jawani Phir Nahi Ani and Jawani Phir Nahi Ani 2. He also starred in and co-produced the romantic comedy Punjab Nahi Jaungi and featured in a science fiction film titled Project Ghazi.

Other notable roles in the series include that of Harry Potter actor Imelda Staunton, who will play Queen Elizabeth II and John Cater actor Dominic West who will take over as Prince Charles.

Netflix the crown
Eshita Srinivas
Eshita spends her days writing, rewriting, and thinking of things to write about. The little time she has left, she spends listening to Taylor Swift’s Willow on repeat and day dreaming about going on a solo trip across Asia.
Travel Food Drink Entertainment