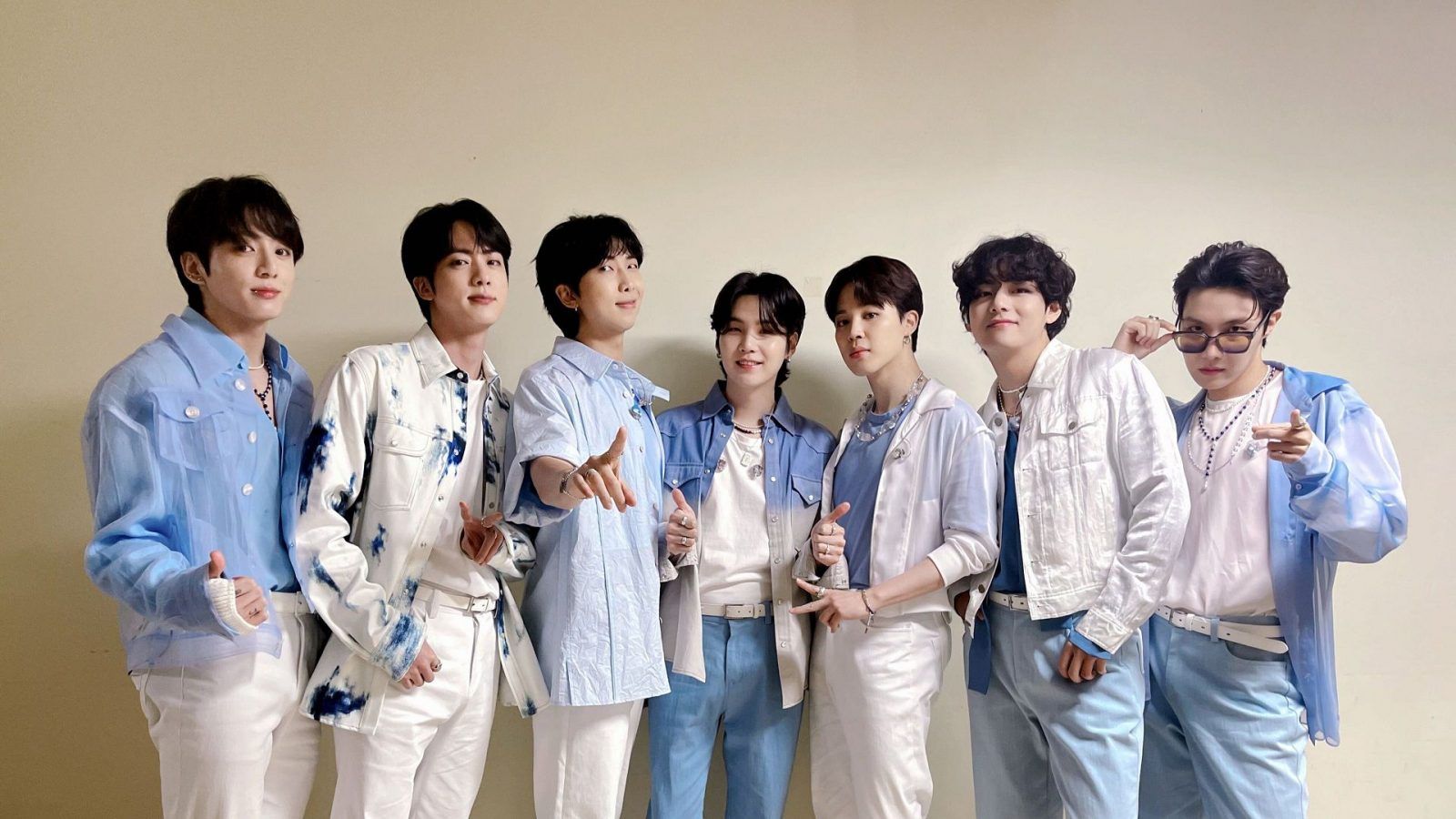 HYBE, the entertainment company behind BTS, has teamed up with Walt Disney Company Asia Pacific for a global content partnership, set to highlight the best of South Korea’s music and entertainment talent.

Five streaming titles are to be initially produced and distributed globally as part of the agreement. Two of these are exclusive shows featuring BTS and a third includes a member of the band among other celebrities.

HYBE, which rebranded from Big Hit Entertainment in March 2021, has at least three projects lined up for Disney as of now.

One of them is titled IN THE SOOP : Friendcation. The travel reality show is a spin-off of the IN THE SOOP series and focuses on a laid back trip of five celebrity friends — V of BTS, Itaewon Class’ Park Seo-joon, Parasite star Choi Woo-shik, ZE:A’s Park Hyung-sik and singer-songwriter Peakboy. The show will be streamed by Disney+ on 22 July.

The two BTS-centric shows include BTS: PERMISSION TO DANCE ON STAGE – LA and BTS MONUMENTS: BEYOND THE STAR.

The former is an exclusive cinematic 4K concert film of BTS’ live performance at Sofi Stadium in Los Angeles in November 2021. It was the first time since the pandemic that the septet met fans in person.

BTS MONUMENTS: BEYOND THE STAR is an original docu-series to be streamed in 2023. It revolves around the journey of the seven-member boy band over the past nine years and has exclusive music and footage of the group with their plans for the future.

Park Ji-won, CEO of HYBE, says that the agreement marks the “start of a long-term collaboration” where HYBE’s content will be available for worldwide fans.

“The Walt Disney Company has a long history of franchise building and promoting musical artists, with its unparalleled brands and platforms,” notes Park.

“We are thrilled to be collaborating with HYBE to showcase their original content created with powerful artist IP on our global streaming services including Disney+,” says Jessica Kam-Engle, APAC Head of Content, The Walt Disney Company.

She adds, “This collaboration represents our creative ambition – to work with iconic content creators and top stars in Asia Pacific so their talent can be enjoyed by mainstream audiences in multiple ways.”

Disney bts Hybe Permission to Dance IN THE SOOP: Friendcation