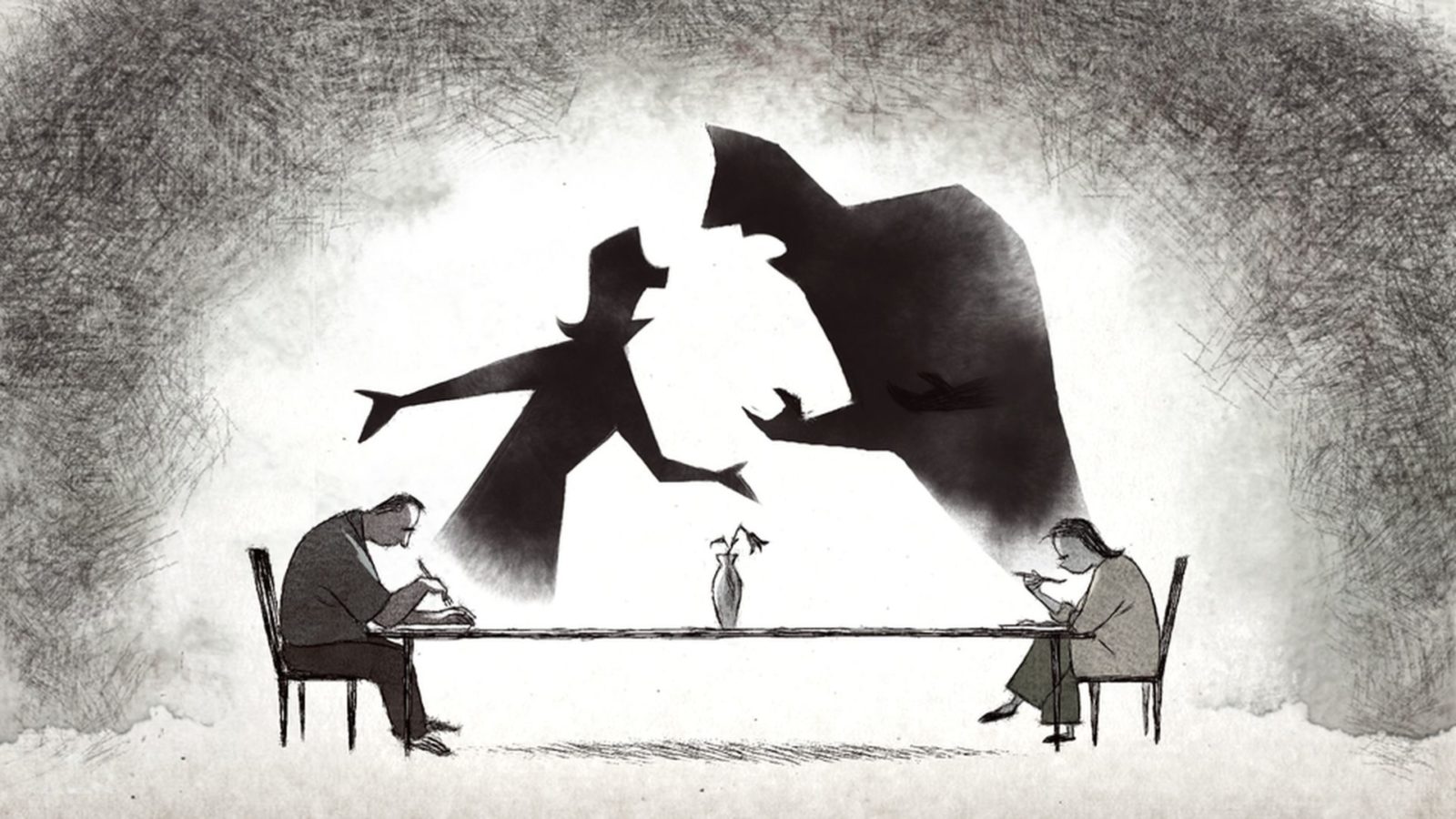 Have you watched viral sensation, ‘If Anything Happens I Love You’ on Netflix?

Culture
Have you watched viral sensation, ‘If Anything Happens I Love You’ on Netflix?
Share this article
Next article

Streaming on Netflix since November 20, If Anything Happens I Love You is a beautiful 12-minute animated movie that has become a viral sensation.

Th 12-minute animated short in black and white focuses on a universal topic: Grief. Thanks to original aesthetics conveyed by the drawings, the silent film relates the life of two parents grieving the loss of their daughter. The viewers understand quickly that a tragedy has occurred thanks to the soundtrack, notably the song 1950 by King Princess, played at a key moment during the film. “They [directors] were able to capture the theme of grief in a way that transcended animation and transcended film which is so rare to experience,” said actress Laura Dern, executive producer of the short film, to Variety. 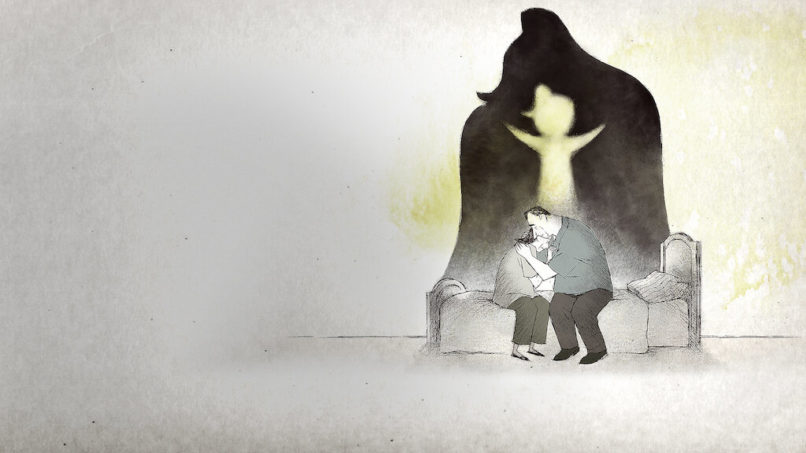 We eventually understand that the young girl has been killed during a school shooting; the title of the film are her last words that she texted to her parents. “Jayme Lemons and I wanted to leap on board as executive producers and support [writers and directors] Michael Govier and Will McCormack in any way we could to have as many people as possible experience the film, not just because we love the film, but we are also involved in Everytown for Gun Safety,” added Laura Dern. This nonprofit organisation advocates gun control and fights gun violence in the USA.

So popular is the film now that it has inspired a new challenge on TikTok. To participate TikTokkers film themselves before and after having watched this 12-minute animated short. Viewers have to film their reaction before and after watching the short, but without spoiling the story. “If Anything Happens I Love You” is supposed to make most viewers burst into tears in less than 12 minutes. Some TikTokkers take it as a cathartic experience while others struggle to watch it without shedding a tear.

The “#IfAnythingHappensILoveYou” hashtag already counts over 31.3 million views on TikTok.

Watch the trailer of If Anything Happens I Love You