From small screen to cinema halls: 8 Indian celebs who started their career from TV

The hub of dreams, power and talent, Bollywood is so much more than a multi-billion dollar industry. A place where millions of dreams come true, Bollywood is the pinnacle for all Indian celebrities. But did you know the celebs who started their career from television before carving a niche in Bollywood?

While Indian television has a humongous market of its own, most TV stars stay back, enjoying a massive fan following of their own. But a few have forayed into the world of Hindi cinema and made a mark for themselves in the highly competitive industry. Today, they are superstars in their own right, still proving their acting prowess and winning hearts. In this article, we are going to look at all the Indian celebrities who started their acting career from television.

Indian celebrities who started their career from TV

How can we not start the list by mentioning the man who showed India that television gave us the biggest superstar of India? Back in the 90s when most of us were not even born, a young lad named Shah Rukh Khan starred in two television shows, titled Fauji and Circus. And the rest as they say is history. Today, he’s the world’s fourth richest actor who has a fan following like no other.

Culture
Nepo baby alert: 12 celebrities who are born into privilege and have addressed it 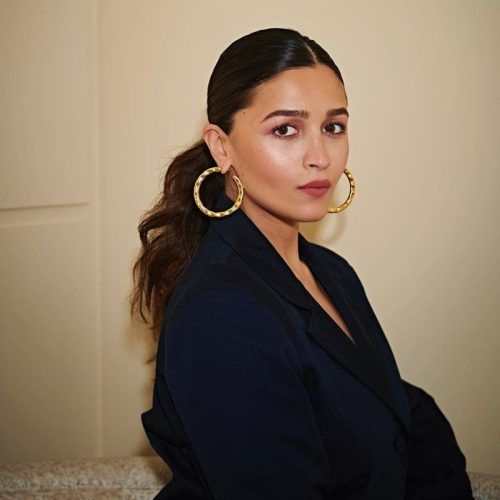 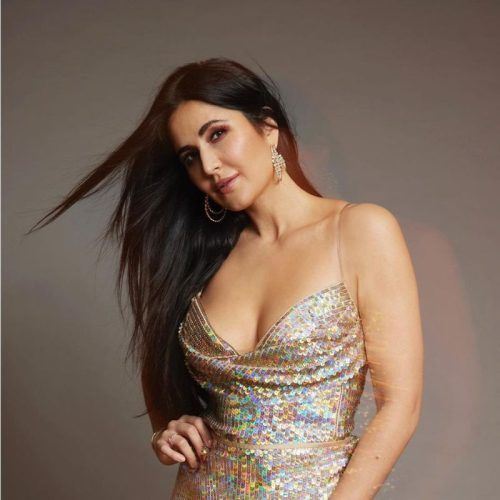 This was a man whose acting prowess transcended boundaries. Loved by one and all and a repute par excellence, this Indian celebrity made his Bollywood debut with Salaam Bombay! What a lot of us are not aware is that Irrfan Khan had worked in the Doordarshan show, Shrikant, before his Bollywood debut. He was a part of several other TV shows like Chanakya, Chandrakanta, Bharat Ek Khoj, Banegi Apni Baat, Ssshhhh…Koi Hai, Just Mohabbat, Mano Ya Na Mano and Don.

For us who grew up in the golden era of Bollywood, R. Madhavan will always be Maddy from Rehnaa Hai Terre Dil Mein. But before he started doing films, he had appeared in a bunch of TV shows. Yule Love Stories, Banegi Apni Baat, Ghar Jamai, Saaya, Aarohan, Sea Hawks, Yeh Kahan Aa Gaye Hum and Tol Mol Ke Bol are all the television ventures he was a part of.

A popular face in the Indian television circuit, Mrunal Thakur is an Indian celebrity who became a household name with the popular TV show Kumkum Bhagya, among several others. Fast forward to 2023, the actress has starred in one of the most loved movies alongside Dulquer Salman – Sita Ramam. Leaving behind an established career and starting off from scratch in Bollywood was a bold step, which has finally paid off and how! 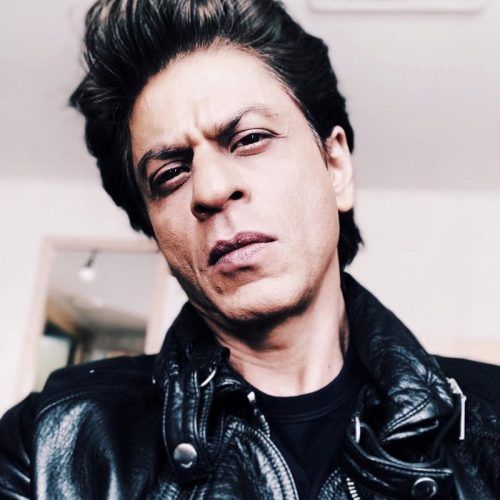 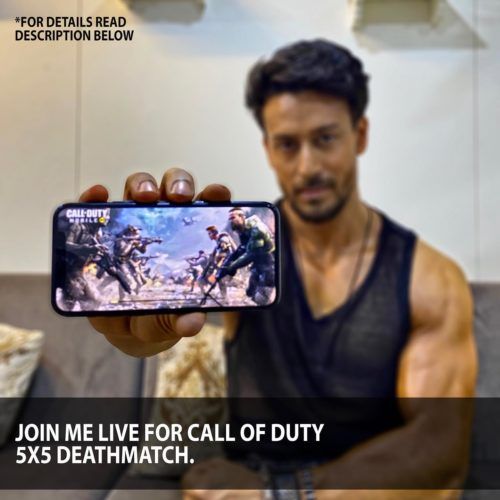 The charm of Manav’s smile from Pavitra Rishta stayed with us long after he had quit television. But what we got was a gem of an actor with some unforgettable hits like Kai Po Che!, M.S. Dhoni: The Untold Story and more. Even though he is not around anymore, the charm of that alluring smile is still not lost on us.

Not a lot of people know this, but Vidya Balan actually started off her television career with the popular Balaji Telefilms show Hum Paanch. Back in the 90s, the show was a rage! Balan was around for only one season of the show, but we all took notice. Today, she is one of the biggest and most bankable Indian celebrities in Bollywood, with several blockbusters to her credit.

The hit machine and the social drama king of Bollywood – a lot of us grew up having a crush on Ayushmann Khurrana, the chocolate boy from Roadies Season 2. Much before he made his debut with the 2012 blockbuster Vicky Donor, Khurrana was everyone’s favourite television boy and teenage crush.

Speaking of childhood crushes, remember the times when we used to turn on the TV to watch this curly-haired boy-next-door VJ on Channel V? Yes, he is the one setting the TV and our phone screens on fire even today. Ladies and ladies, presenting the most eligible bachelor in Bollywood today, Mr. Aditya Roy Kapur! The actor is currently gearing up for his latest release – The Night Manager alongside Anil Kapoor.

‘The Romantics’: Bollywood stars come together for Netflix’s docuseries