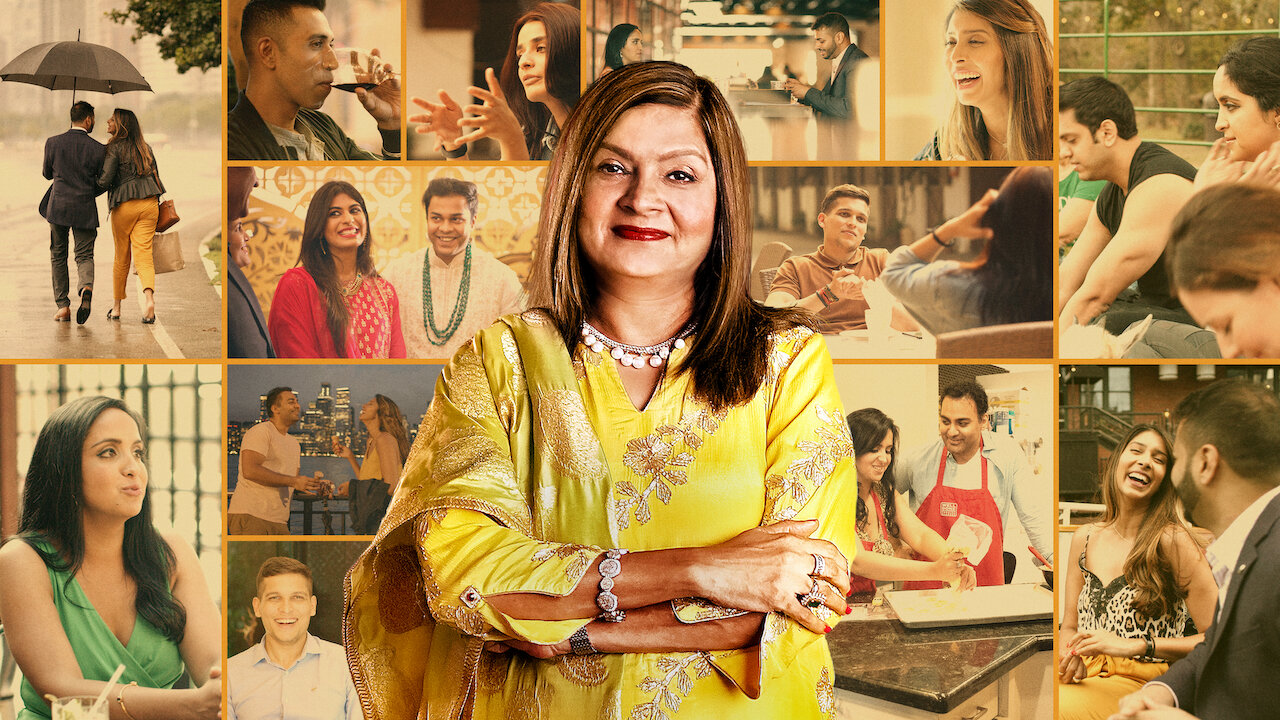 After the likes of ‘Love Is Blind‘ and ‘Too Hot To Handle‘, Netflix is ready with a new reality show based on couples: ‘Indian Matchmaking’.

A blind date that’s not too blind–you know the person’s bio data beforehand. And it may lead to nuptials–not just between the two of you but your families. That’s what arranged marriage in India is, or at least what it’s perceived to be, especially by the world. And Netflix has attempted to break that barrier between perception and reality with its latest reality show, Indian Matchmaking, which releases on July 16. 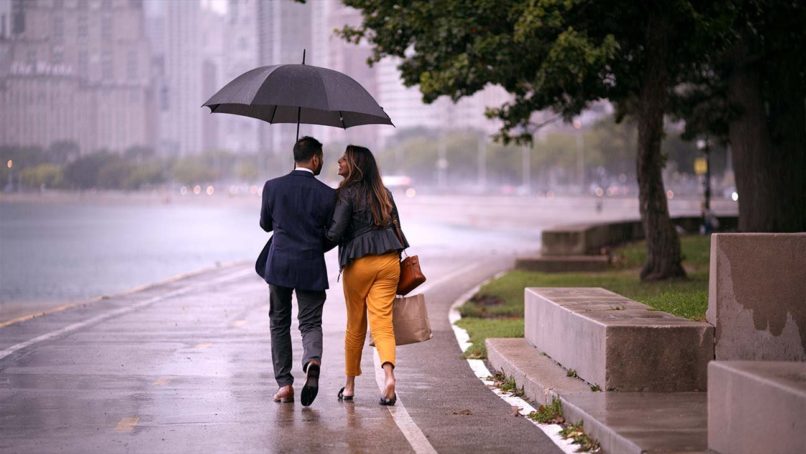 The series gives a peek into the real life arranges marriage set-up, and the millennial approach to it. Marriage broker Sima Taparia, who runs her service out of Mumbai for the rich and financially elite Indians of the world will take us through the journey of matchmaking. The series has included her clients from India and the US, and is a window into how the apparent old custom moulds itself to the ways of 2020. “You know how I hate comedy” says one of the prospective brides, indicating that she won’t appreciate a sense of humour in her partner. “Adjustment is also important” and “you have to be attracted to the person” are opinions shared by two different to-be-grooms.

With these global citizens, their choices are as expansive as their physical worlds. “So fickle minded and fussy, and I’m there to help them,” says Taparia as finding the perfect match becomes as much about the hearts matching as the bio data. “In India the marriage is between two families, so the parents guide the children, and that is the work of a matchmaker,” she adds. And the thought is echoed when one of the mothers say, “If he doesn’t finalise, me and my husband are going to finalise the girl for him.”

Culture
Snowpiercer: Why this Netflix show is making all the right noises 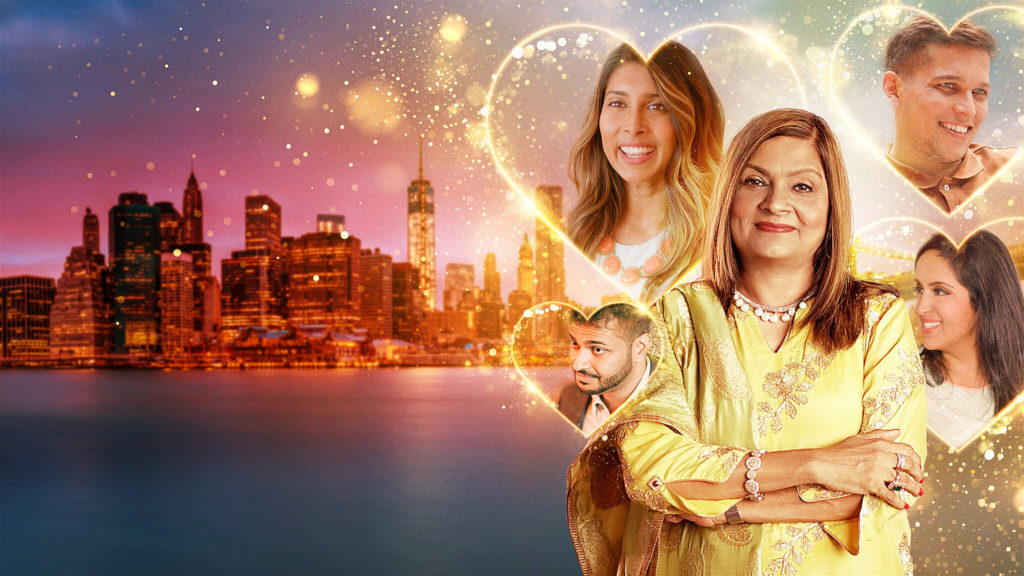 But do arranged dates mean the men and women know exactly what they want? Mostly, yes. But the answer is not as simple, as Taparia puts it, “The clients, they want everything.” So, then, how do millennials tread the traditional world of arranged marriage with their own modernity? That’s what Indian Matchmaking will find out, from the drama to heartache to love, it all happens in there. And not to forget, as Taparia puts it, “My efforts are meaningless if the stars are not aligned.”

ALSO READ: Snowpiercer Season 2 – everything we know so far