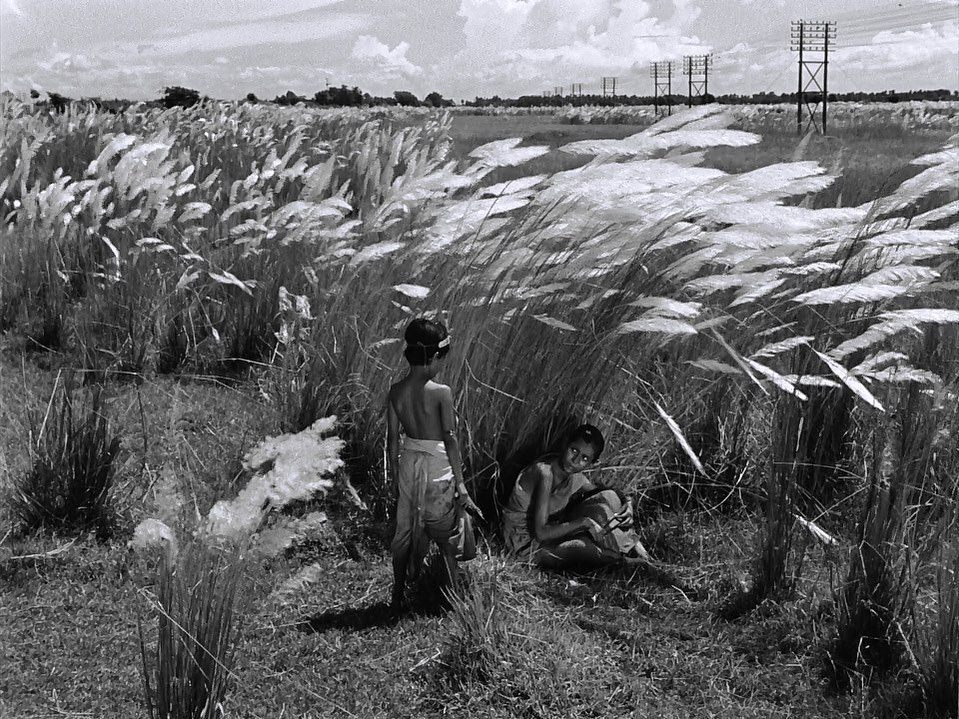 Bollywood films are usually shelved as masala potboilers, which serve hollow entertainment on a platter, with a side of subpar dialogue and narration. However, there is a different league of Indian filmmaking to earn accolades internationally for unparalleled storytelling and performance. From Lagaan to Dil Se to Masaan, let’s look at 13 such Indian movies that made it big on international platforms.

Cricket and Bollywood are followed like religions in India. That is not news. But when this Ashutosh Gowariker directorial was nominated for an Academy Award, it made headlines. It was the 3rd ever Indian movie to hold that prestigious nomination. In 2010, the film was ranked at 55 in Empire magazines’ The 100 Best Films of World Cinema, and in 2011, it was listed in Time magazine’s special in The All-Time 25 Best Sports Movies. 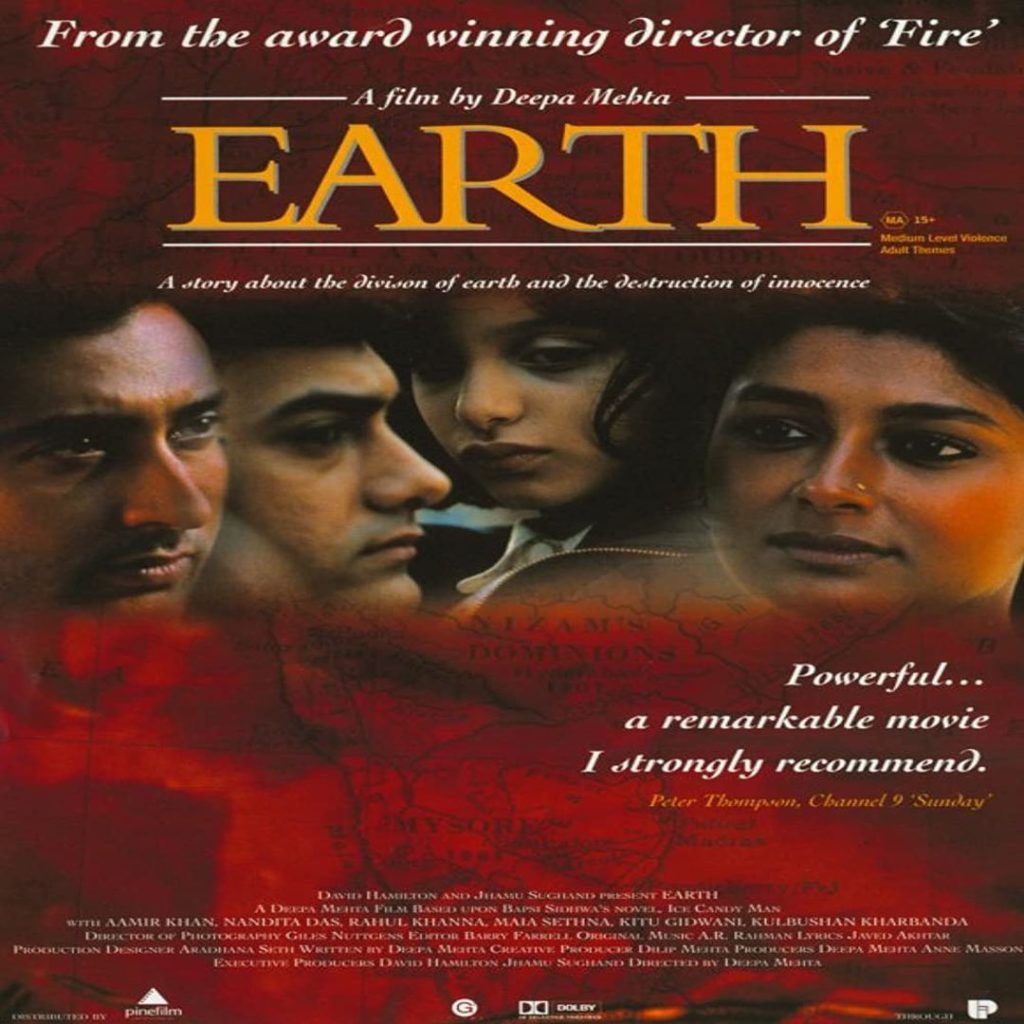 Deepa Mehta is a directorial genius, and so was her venture Earth, which released in 1998. The movie is set in 1947 during the Partition of India. The film received high praise not only in India but also abroad. Pulitzer Prize-winning critic Roger Ebert rated it 3 out of 4 stars and said the movie has a universal message. The movie was also highly recommended by The New York Times and The New Yorker, who praised Deepa Mehta’s directorial valour. 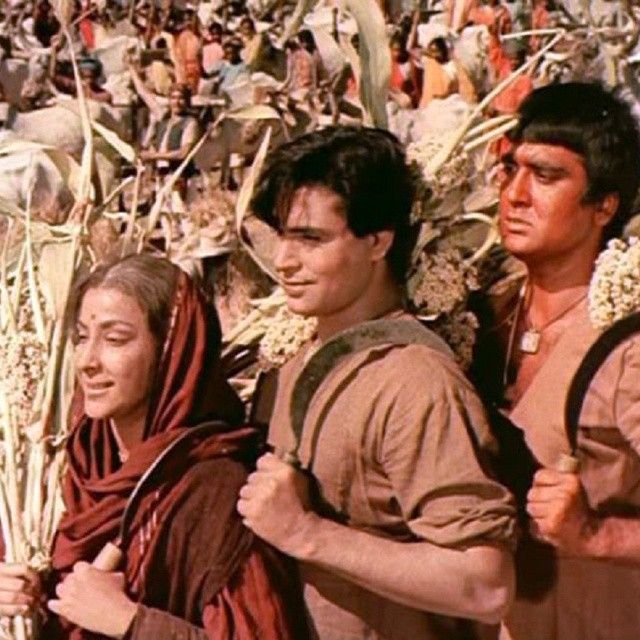 This was the first-ever Indian movie to be nominated for an Oscar. It is a story about a poverty-stricken single mother who struggled to raise her sons. Mother India was one of India’s all-time greatest box office hits. Regarded as one of the best Indian films of all time, the movie also won awards at the Karlovy Vary International Film Festival. 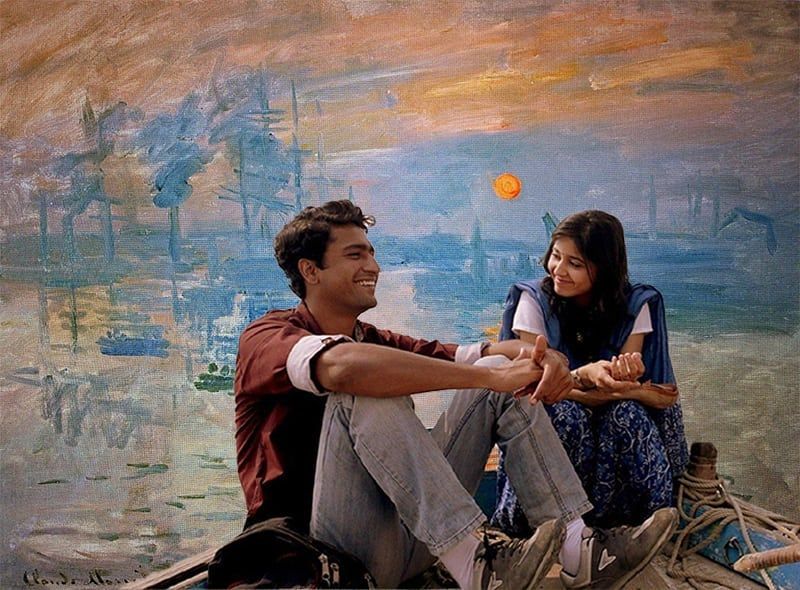 Anurag Kashyap’s directorial genius teamed with a stellar class and brilliant acting, Gangs Of Wasseypur has a separate fanbase. With four nominations at the Asia-Pacific Film Festival, The Hollywood Reporter compared the movie to a Tarantino-style drama, and Variety pointed out the Coppola-like influences inherent in this mafia movie. Needless to say, this is one of those Indian movies that earned several accolades overseas. 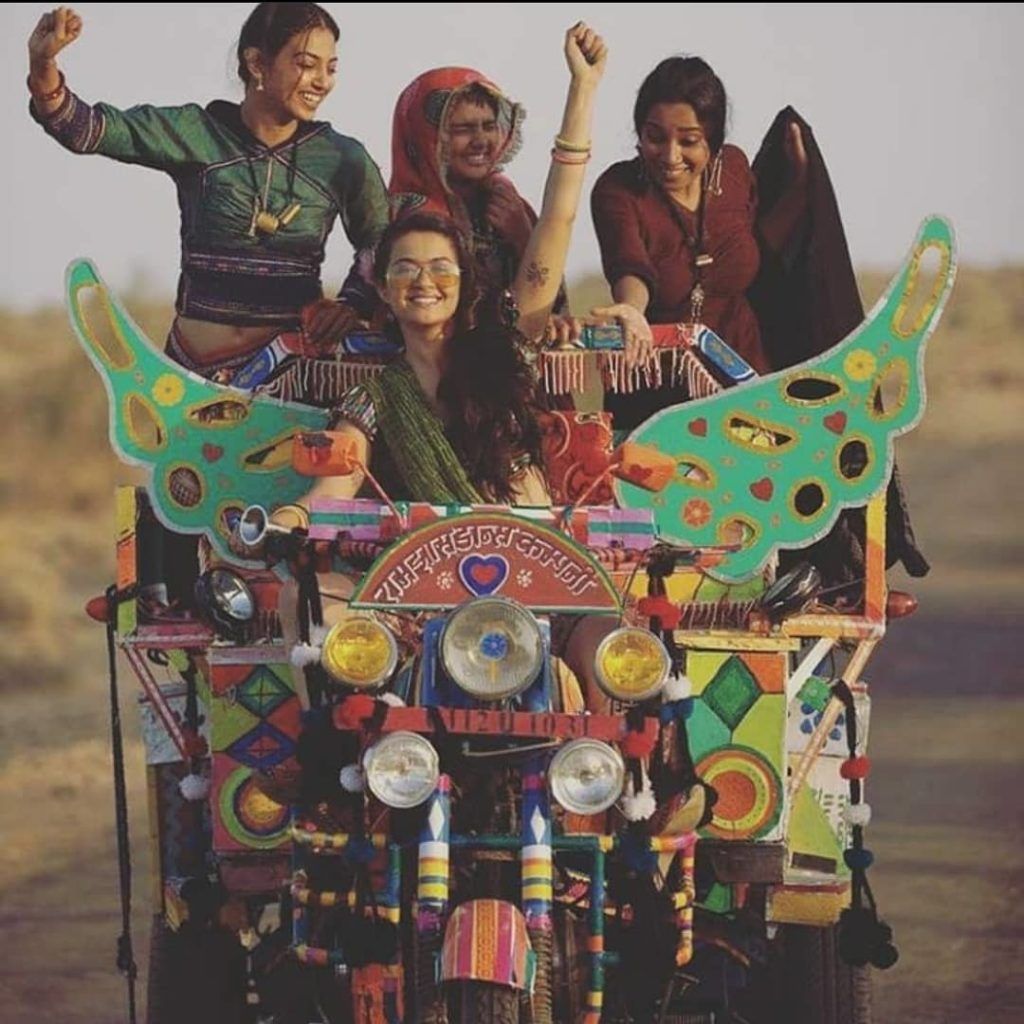 Starring Radhika Apte and Surveen Chawla in the leading roles, Parched is an intense drama written and directed by Leena Yadav. The movie tells a story about four women living in a village in northwestern India, where they are victims of orthodox traditions, like child marriage and other social issues. The four women have an endearing friendship, where they all struggle to find some means of freedom. Parched was screened at the 2015 Toronto International Film Festival. It was a nominee at the Asia Pacific Screen Awards and Santa Barbara International Film Festival in 2016 and won awards at the Stockholm Film Festival in 2015.

Culture
2022 will bring you the second season of Marvel’s ‘What If…?’ 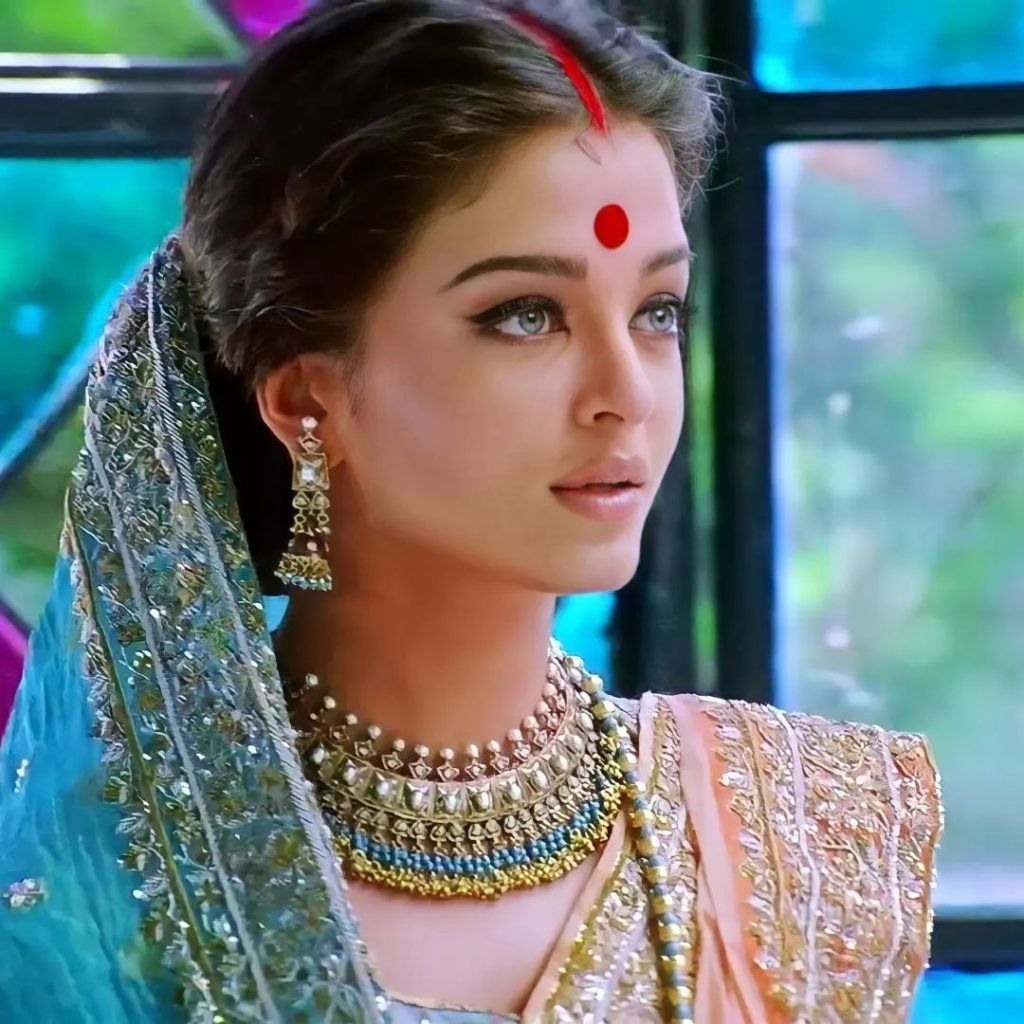 Sanjay Leela Bhansali’s adaptation of the classic Bengali novel saw a huge critical and commercial success in India. But not just that, Devdas was also India’s submission for the Academy Award and got nominated for a BAFTA for the best foreign-language film. Time Magazine called it the best world movie of 2002 and included it in the top 10 movies of the millennium worldwide.

If you think organising a wedding is stressful, watch Mira Nair’s Monsoon Wedding, which talks about the emotional toll of organising a wedding. This film won the Golden Lion award at the Venice Film Festival and received a Golden Globe Award nomination. What’s more, is that this inspired its own Broadway musical. Apart from that, it was also nominated for a BAFTA and won a British Independent Film Award

Another Mira Nair directorial venture on this list for all the right reasons. This 2006 movie was based on eminent author Jhumpa Lahiri’s novel and was well received by cinephiles and critics. Starring Irrfan Khan, Tabu and Kal Penn, this film won the Love is Folly International Film Festival in Bulgaria and was nominated for the Gotham and Independent Spirit Awards.

One simply cannot have a list of the greatest Indian movies of all time and not have a Satyajit Ray film in it. The visionary’s 1955 drama Pather Panchali was not only a highly-acclaimed film, but it also inspired a generation of filmmaking. It was the first-ever Indian film that attracted major international critical attention and also won the Best Human Document award at the 1956 Cannes Film Festival, among many, many others. 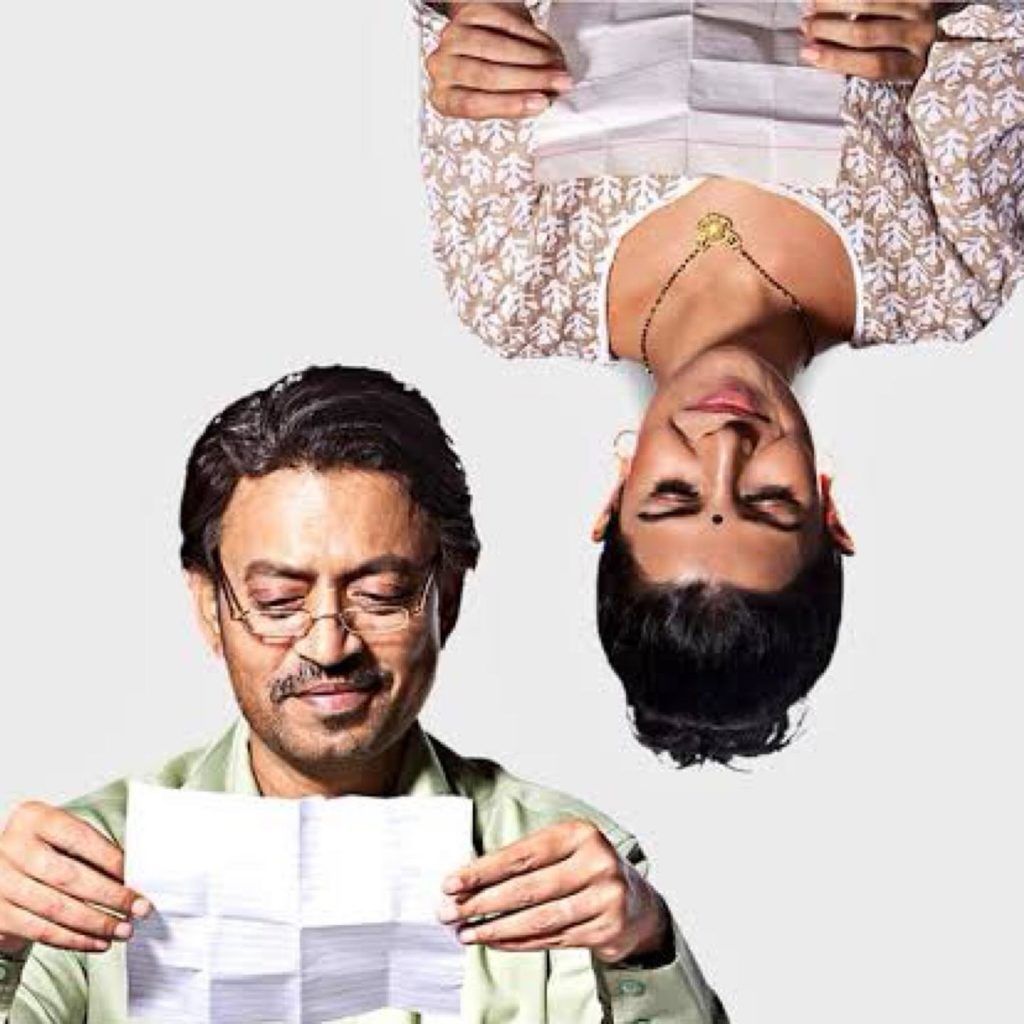 A soulful movie about food and love where simplicity was the hero, The Lunchbox was screened at International Critics’ Week at the 2013 Cannes Film Festival and the 2013 Toronto International Film Festival. It also won the Critics Week Viewers Choice Award (Grand Rail D’Or) and was nominated for the Film Not in the English Language category of the British Academy Film Awards in 2015.