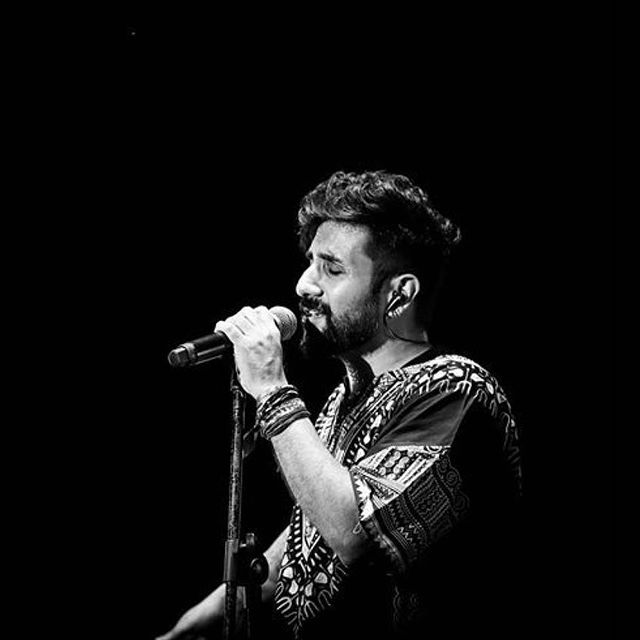 Putting India on the global map, for reasons more than one, Vir Das at the Kennedy Centre, Washington, caused quite a stir again with his latest video on the internet. Reason? Let’s find out.

Vir Das is one name on the comedy circuit that probably needs no introduction. Be it his stand-up comedy or his extremely witty videos and subtle digs at everything that’s wrong in the country, he has always managed to stay in news. And this time, it’s for reasons that are going to make a lot of Indians proud, and at the same time, a lot of Indians angry. Well, if you can spot the irony here, that is all the video is about.

Titled “I come from Two Indias”, this video is a seven-minute monologue about the contradiction we live in, called India. If you have watched the video already, you will know what we are talking about. The juxtaposition is not new, and yet, it will make you think.

It will make you think about the clear line of difference in a country of more than one billion people. Which India do we want to live in? We don’t need to tell you that, the audience reaction will.

Packed with powerful moments, this video is going viral for all the right reasons. With more than 7 lakh views at the time of filing this story, Vir Das has taken the Internet by storm. The video starts with the end of a segment that he performed, where he asks the audience for permission to film something that he “always wanted to try” and that “this is a moment” for him. And off he goes to say the most thought-provoking things.

Culture
Double Tap: How comedian Danish Sait made India laugh through the lockdown

I come from an India where greater accountability is demanded from a comedian and none from an elected minister whose son mowed down protestors. #VirDas

Comedian Vir Das performed ‘I come from two Indias’ at Keneddy center mentioning about the lakhimpur incident.
We need more artists like him. If your art isn’t political, you better play with kids.#VirDas #FarmersProtest pic.twitter.com/93RmzKVzTM

Generalising the evils of a few individuals and vilifying the nation as a whole in front of the world is just not done!

The people who painted India in front of the west as a nation of saperas and luteras during the colonial rule have not ceased to exist.#VirDas

So actually as a netizen of India he raised more issue than opposition. 👏

Just watched @thevirdas‘s Kennedy Center video and he should be ashamed of himself for speaking so much of truth in one go and that too on a foreign land. #VirDas

I come from an India where Jokers like @thevirdas insult my country in the name of freedom of expression. #virdas #shame pic.twitter.com/egB46Qk4mI