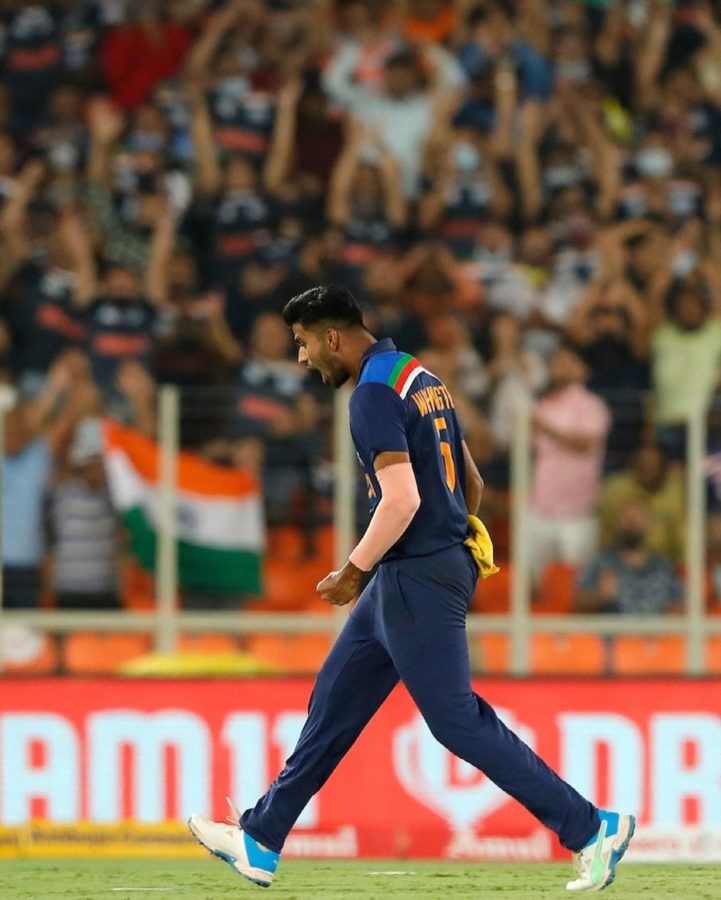 IPL 2021: We predict the 7 rising stars of the upcoming cricket season

Culture
IPL 2021: We predict the 7 rising stars of the upcoming cricket season
Share this article
Next article

The Indian Premier League (IPL 2021) is almost upon us and we’re handpicking the ones we think will make a mark this season.

IPL 2021: We predict the 7 rising stars of the upcoming season 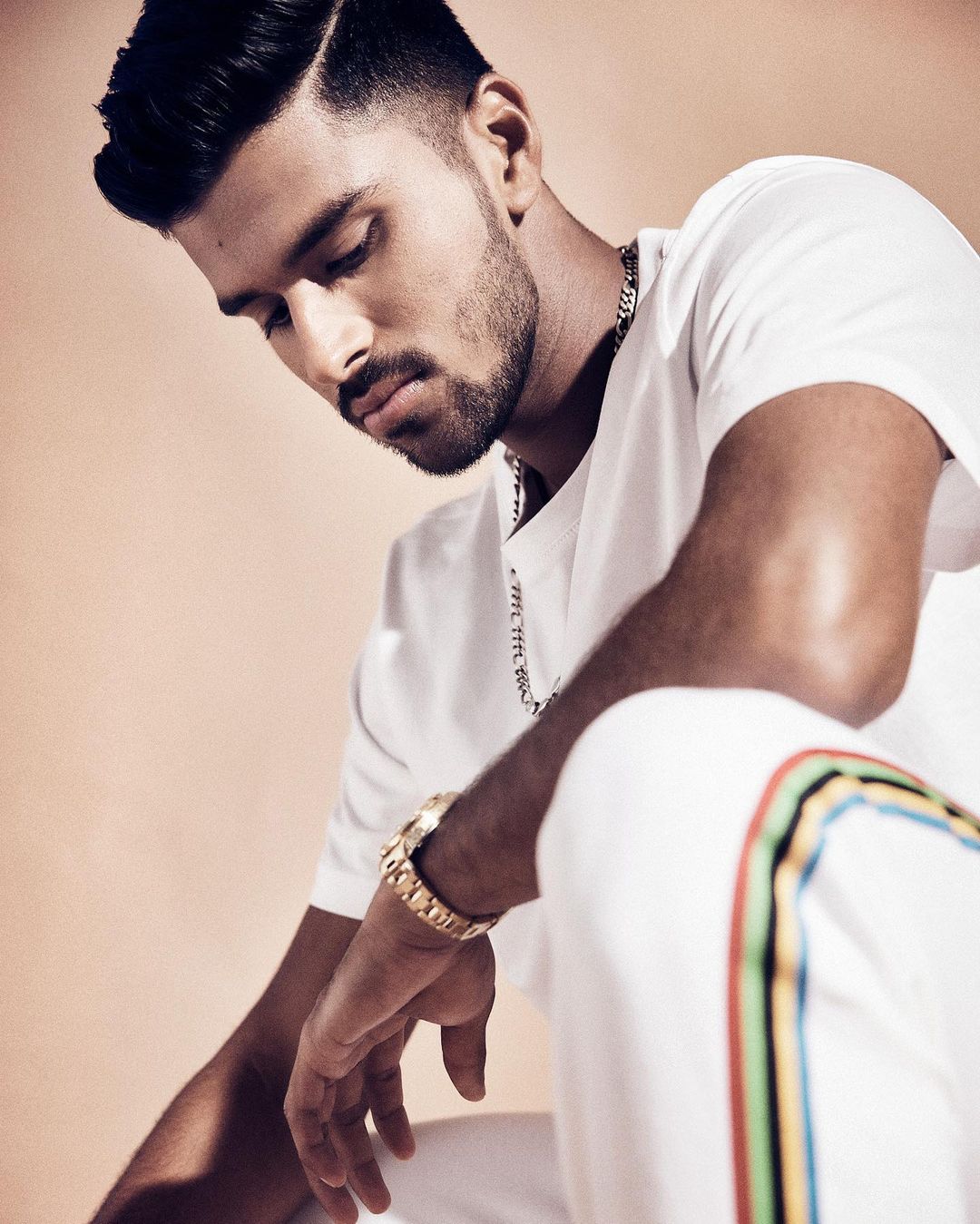 Sundar, the 21-year-old star from Chennai has been the center of attention ever since he got under the skin of Aussie bowlers and held a solid 123-run partnership with Shardul Thakur against their test match. As a left handed batsman and right handed off-spinner for  Royal Challengers Bangalore, he’s a true force to be reckoned with. 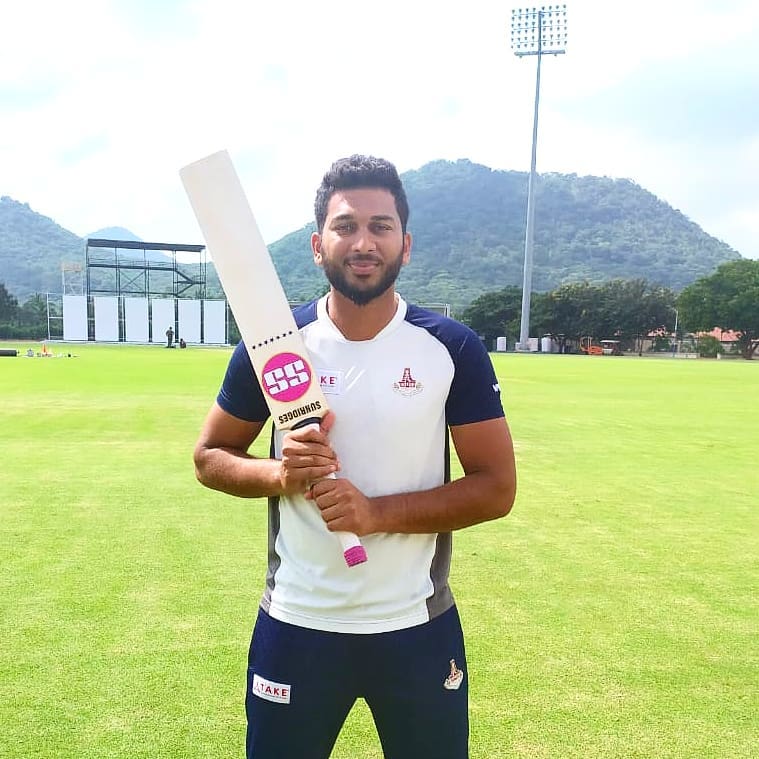 Well, you guessed right. He was actually named after the famous Bollywood actor Shah Rukh Khan and his flair on pitch certainly matches up. The Punjab star, who grew out of Chennai is an ace batsman. We’ve seen Shah Rukh go big with the bat and we’re expecting him to go big at the IPL too. 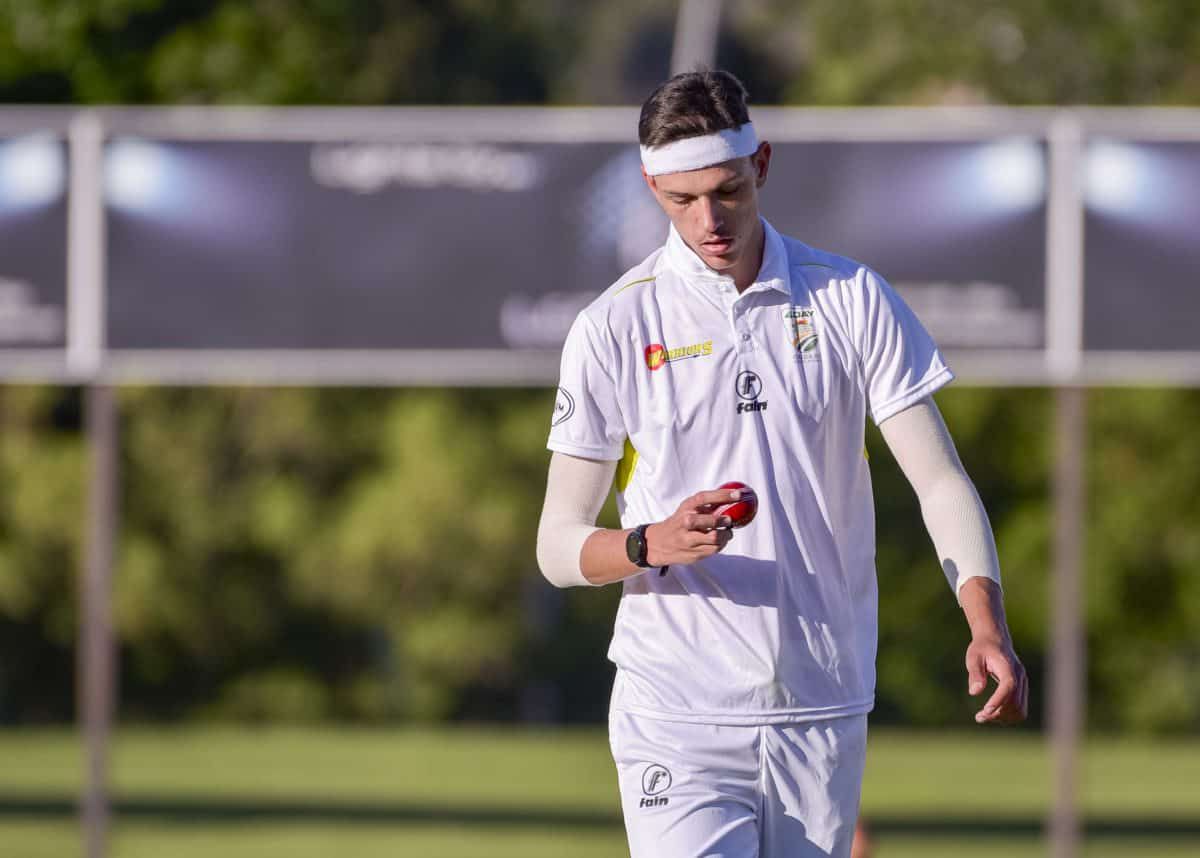 If you want to talk about young players making a mark, this is the one. Marco Jansen, the 21-year-old South African whose been creating a few waves off late. He’s a right-handed batsman and left-handed fast bowler. More so, the man has actually been making his nation proud as he topped with a bunch of domestic teams – South Africa A, South Africa U-19 and many more. 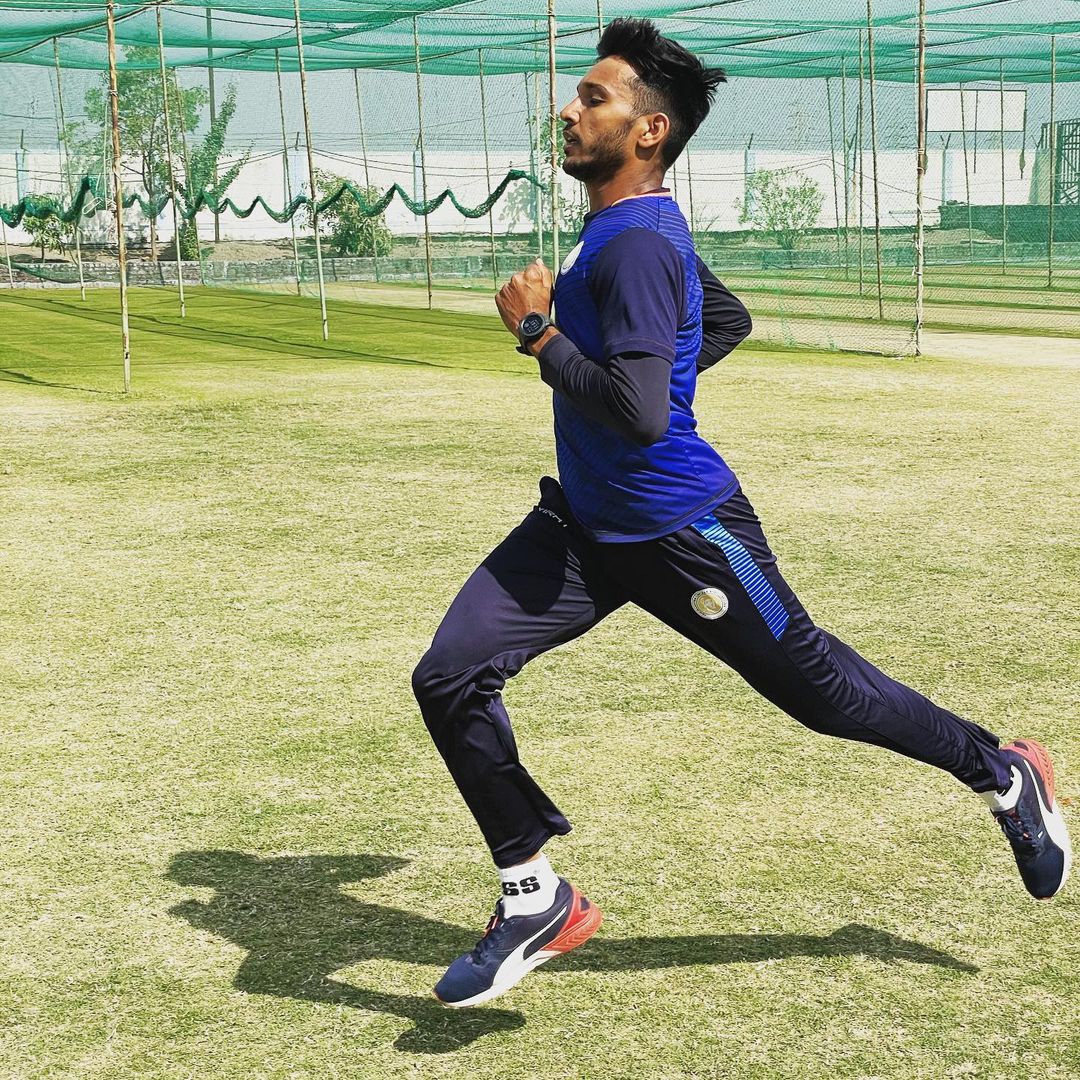 According to local sources, Chetan has had a true rags to riches story but in our books, he’s a true gem. He previously played for RCB but has now headed to RR, bleeding blue. Chetan, the left-arm speedster has been a true terror when bowling and is out there to make a mark and even represent India in international camps. 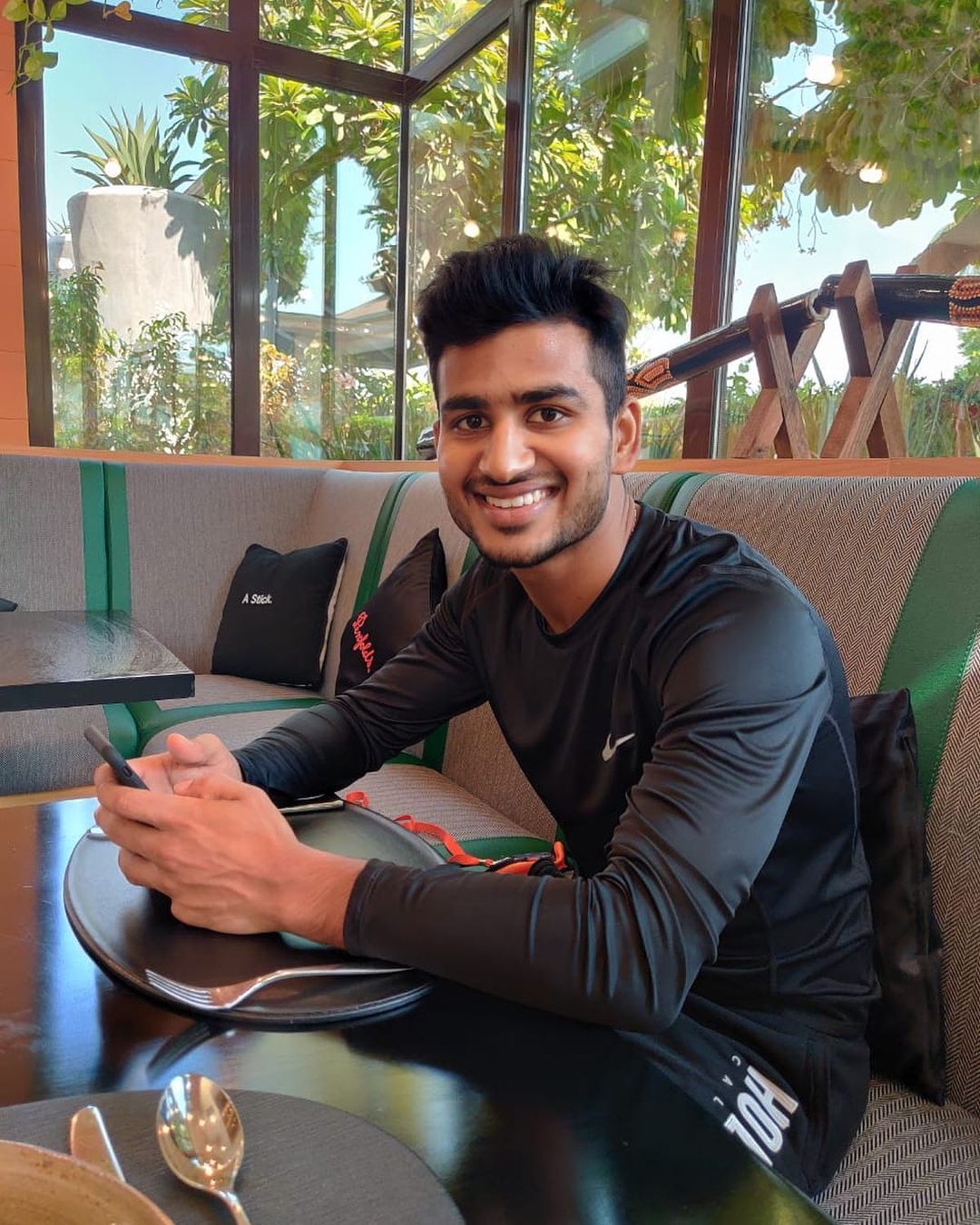 We can’t help but associate his name with the captain of the Indian cricket team. Virat, just like the cap’tn, is extremely determined towards representing the nation on the cricket front. The 23-year-old will be soon wearing the vibrant colours of Hyderabad soon. Primarily, he’s a batsman but otherwise, he’s no slouch with that off-spin. 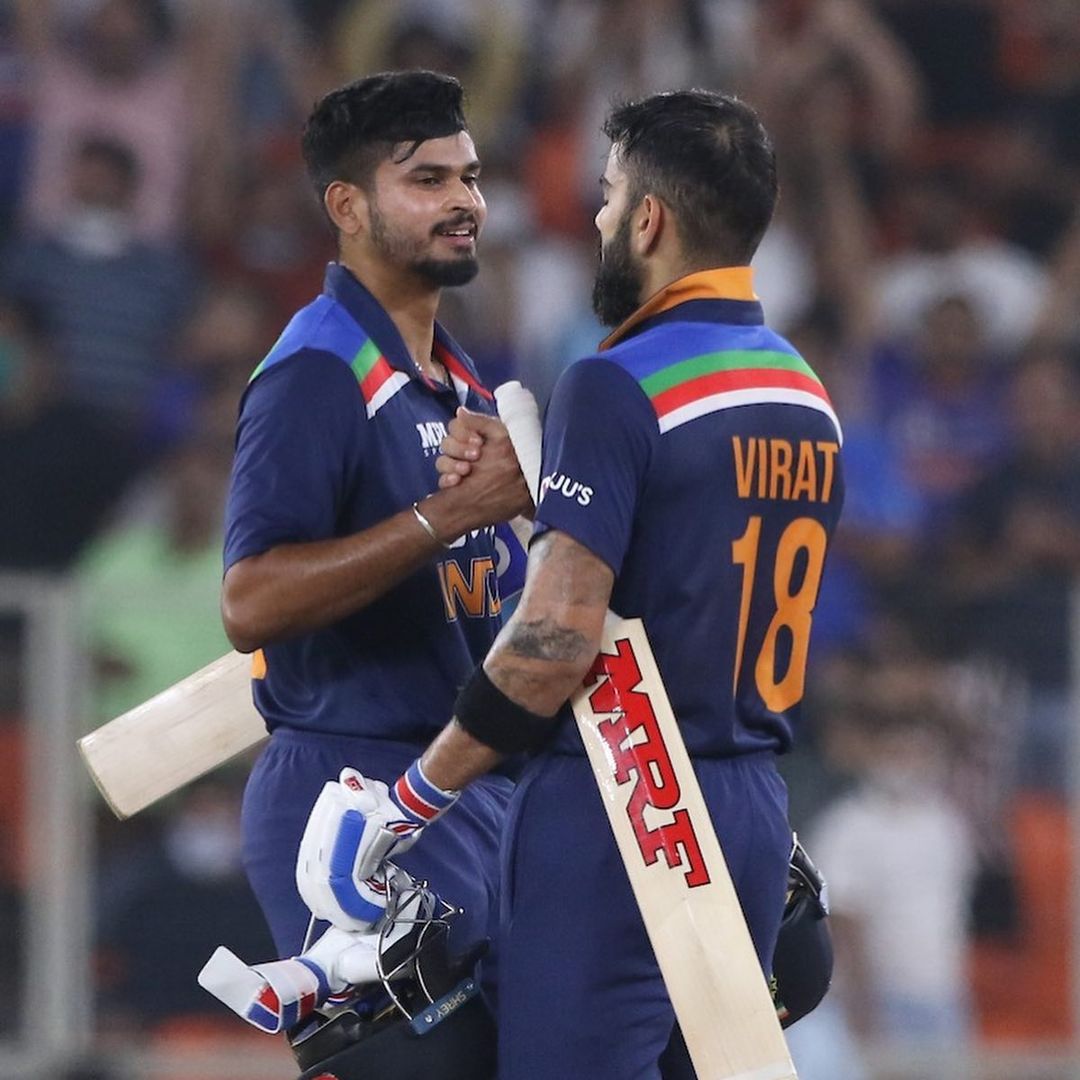 Iyer has actually already made his mark with Indian international cricket but well, people are still getting familiarized with his name. The right-handed top-order batsman has been no slouch when it comes to swinging big and bagging those boundaries. As a part of the Delhi team, we’re expecting him to be quite the show-stopper. Dawid is proof that passion always prevails. He’s been considered a bit of a late bloomer considering he’s 33 years of age but that only proves that he’s taken the extra years to perfect his craft. He’s actually been at the top of his game over the past couple of years and it’s no surprise that the Punjab clan picked him up this year.