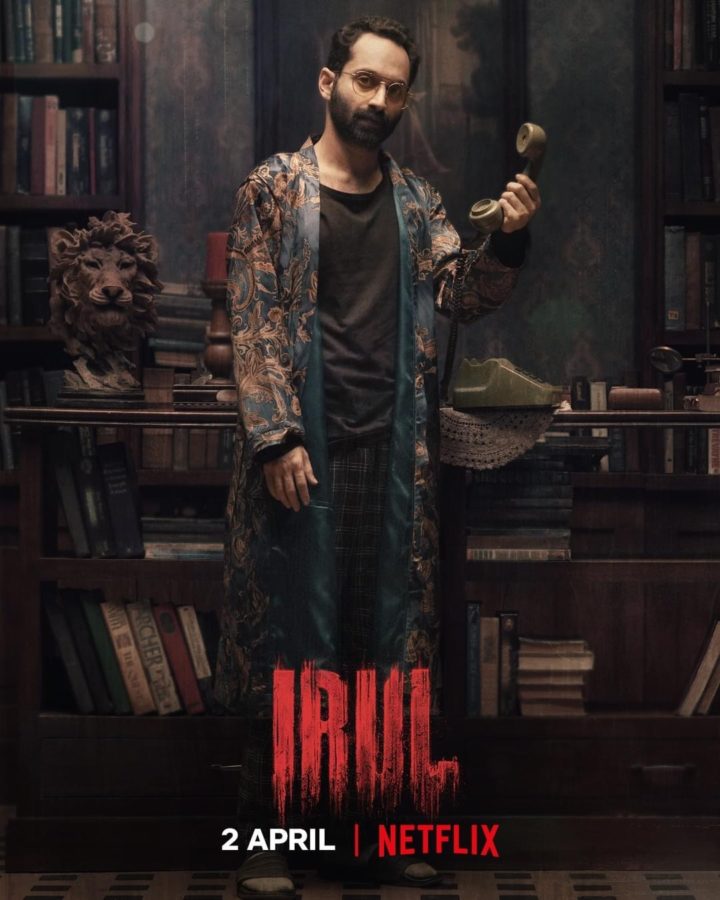 Netflix and Malayalam movies – it’s got to be a match made in heaven. From Kappela to Angamali Diaries to the very popular Kannum Kannum Kollaiyadithaal and the indie Nyan Prakashan- there’s so much to explore in terms of great entertainment. And probably the biggest breakthrough star to make streaming Malayalam content a delight is Fahad Faasil. This weekend, we are introduced to Irul, his latest showcase alongside talented actors like Soubin Shahir and Darshana Rajendran. A murder mystery with a twist, the movie so far has got its accolades and brickbats. On Twitter, reactions varied from hot to cold with some saying it’s brilliant storytelling to others talking about lags in the plot. But one thing has been unanimous – it’s the actors that pull off a tough script and a tougher character graph with much ease. Fahad Faasil is stellar as is Soubin Shahir – both of them playing off their insecurities and impatience and director Naseef Yusuf Izuddin masterfully weaves an unusual story. 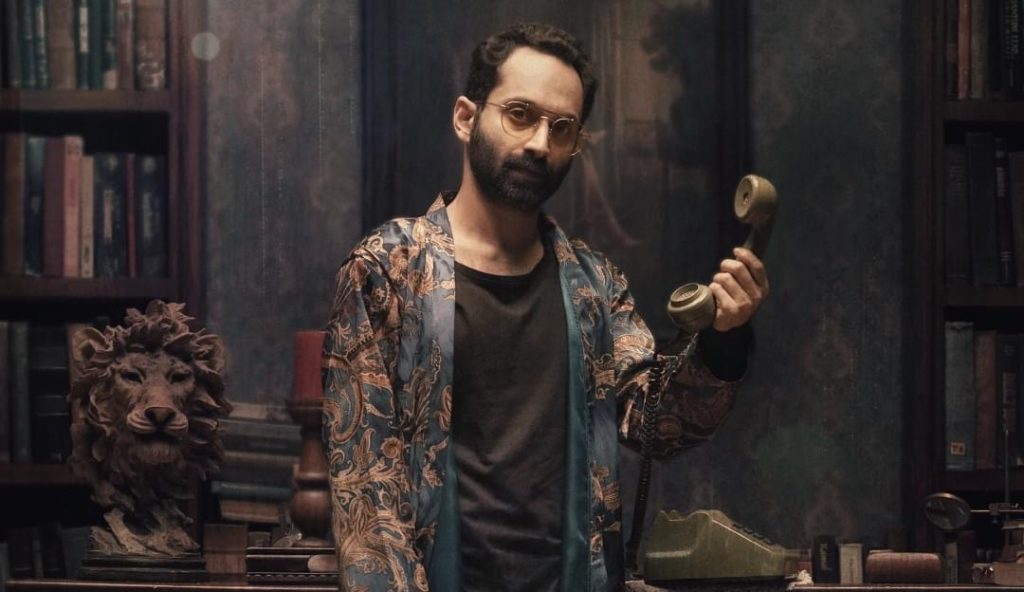 Irul storyline is simple – a couple stranded in the rain with no phones, in a huge artistically decorated home with an eerie backstory and a serial killer hiding inside. Who is the real serial killer? That’s what we’re waiting for – the big reveal. And it’s that impatience that drives you to watch this one and give it the one and a half hours of your life. The mood is gothic, the story is long-winded and the usual characters like thunder, lightning, car breakdown, rain, a couple in trouble and a mysterious body in the basement – all add up to a stellar ending. And it’s no typical ending – it’s a musical piece with inferences – it’s the audience who is left to interpret the beauty of the script. The two men fight over who is right as Archana Pillai’s mind seems to wander trying to decipher the truth. Alex, the writer, is more rushed while you see Fahadh as Unni try to stay safe with a story around the body found in the basement. As always, there are two versions of the truth and Archana must choose. And as Archana accidentally wounds Alex, we realise the real story – Unni’s strategy is in place and he’s managed to make his narrative work to his benefit. Every detail, his turnaround from the owner to a thief and his way of throwing off the real story and using it against Alex is applaudable.

The winner, in the end, is the script – the ease with which the protagonist turns villain and the effortlessness of the dramatic twists and of course, the screen presence of Fasil. We ended up liking the banter between the three characters on the fine line between truth and a lie and how Archana falls victim because she didn’t follow her own advice – she did not allow the facts to tell the story but made the mistake of judging the situation by herself.