Kickstarting on 26 November 2022, the tour travels across the world including major entertainment hubs like Thailand, Singapore, Kuala Lumpur, London, Paris and Dubai.

Magic Man is Wang’s sophomore music album which soared to the Top 15 on Billboard 200 and bagged a position in the Top 13 on Billboard Artist 100 in 2022. The highly successful 10-track album comprises hits such as the newly rolled-out “Blue” as well as previously released “Blow” and “Cruel.”

The high-voltage album has heavy ‘70s rock influence and explores the realms of toxic love and self-discovery. This is an uncharted arena for Wang who is seen to be quite vulnerable and confused.

Commenting on the album Wang said, “Magic Man is the ultimate form of oneself, having gone through different peaks and valleys of life to arrive at the most authentic version. Everyone is able to become their own form of Magic Man. It’s not a mystery, everything is just magic.” He is also the producer of this album, along with Daryl K and Henry Cheung.

Culture
Tune in! Update your playlist with these music album releases of October 2022 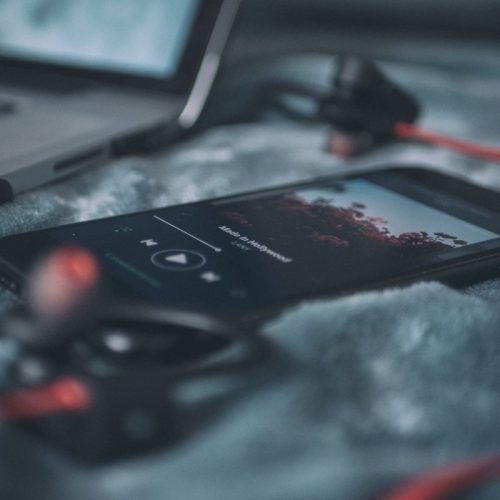 Culture
NH7 Weekender and other music festivals in India; here’s all you need to know 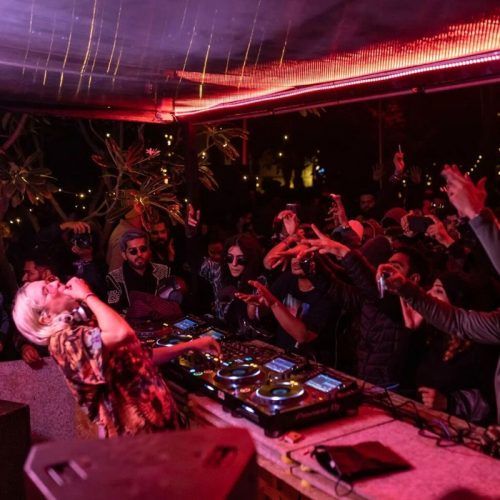 The world tour will commence on 26 November in Bangkok, Thailand and conclude on 4 February 2023 in Dubai, UAE. Ticket booking details will be announced later.

Carving a strong name for himself, Jackson Wang is the first Chinese solo singer to perform on the 2022 Coachella main stage. He has also performed at the HITC Festival grand finale in August. Today, his strong and growing fanbase is spread across the globe as he is committed to taking Chinese culture and music traditions on the global map.

As an entrepreneur, Wang is the founder of Team Wang records & Team Wang design. In 2017, he also found an eponymous recording label and is involved in the entire music production process including songwriting, arrangement and shooting the music video.