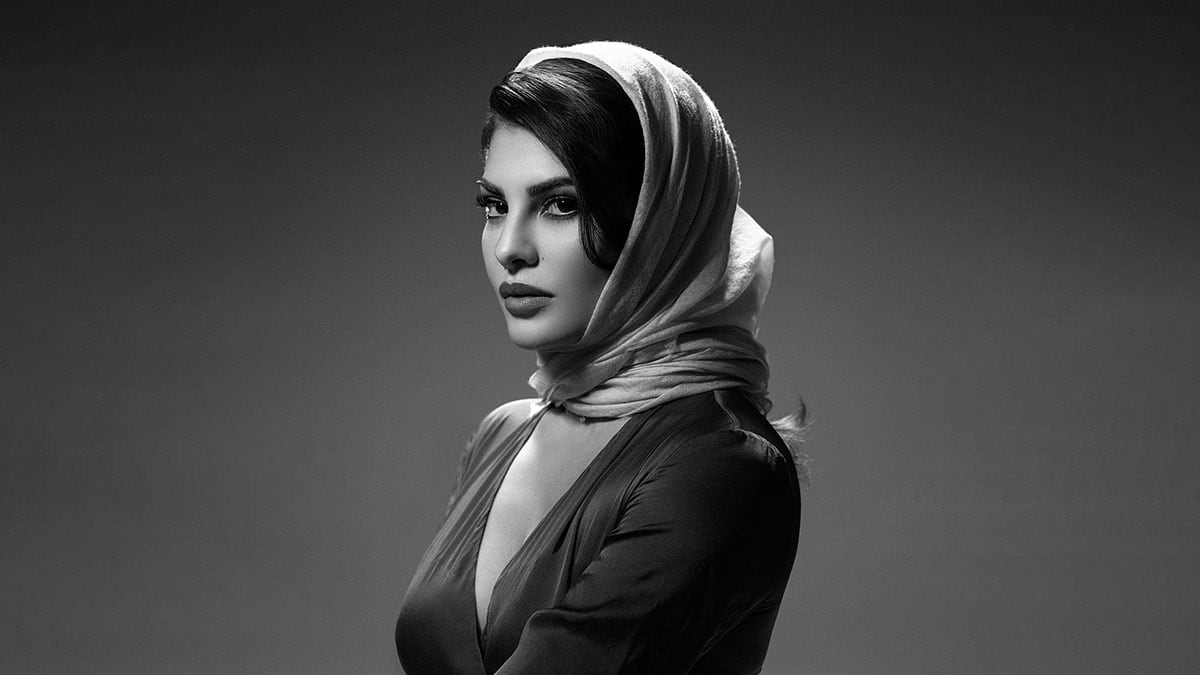 Friday releases may have changed due to the lockdown. But here’s something to make it feel like the start of the weekend–the new Netflix film set to come out tomorrow, ‘Mrs. Serial Killer’. 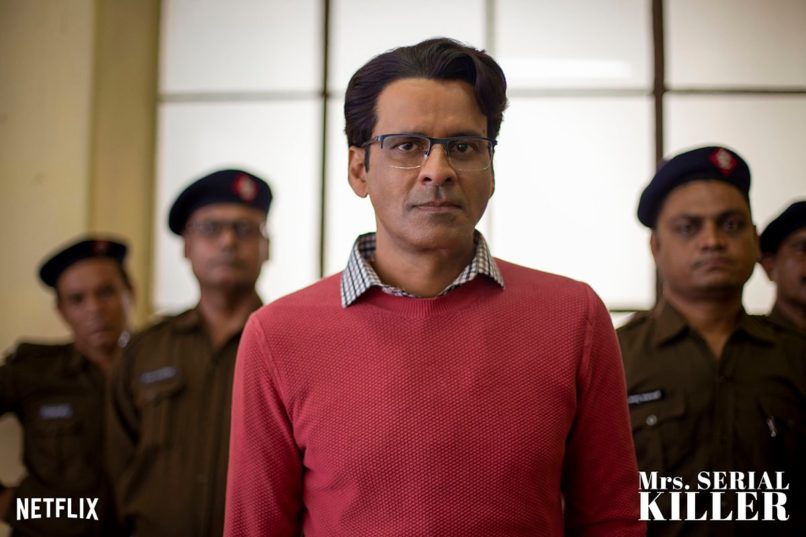 Netflix is on a roll when it comes to Indian releases. After Vir Das‘ ‘Hasmukh’ and Kanan Gill‘s comedy special in the last two weeks, they’re out with another Indian production–this time a thriller film. 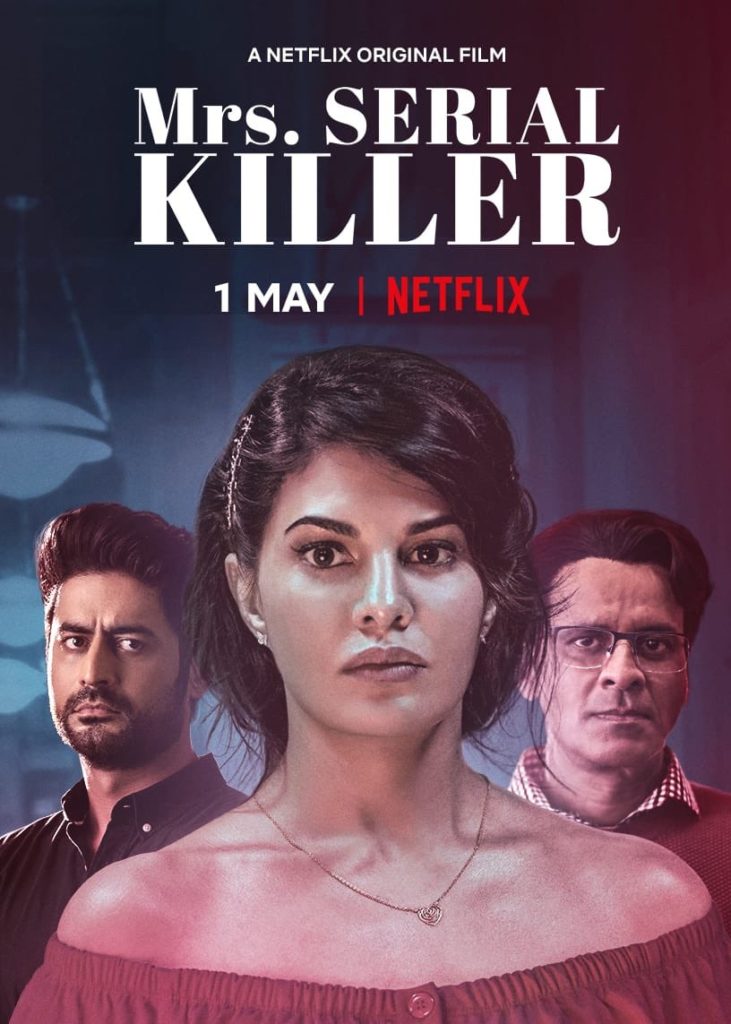 Starring Jacqueline Fernandez, Manoj Bajpayee, and Mohit Raina, ‘Mrs. Serial Killer’ is a crime movie, and by the looks of it strives to keep you on your toes with the suspense. One can also call it a dark, twisted love story, where a wife shall stop at nothing to save her husband.

Bajpayee plays Mritunjoy Mukherjee, a doctor who’s accused of committing serial murders and being the person behind the disappearance of six girls from the city. Fernandez plays the role of his wife, Sona Mukherjee, who is convinced that her husband is innocent. And she will stop at nothing to prove that to the court and the world. This leads her to the path of attempting to murder in exactly the same way, as the crimes her husband has been accused of, to demonstrate his innocence. During all this, Imran Shahid, played by Raina, is the police inspector trying to determine the truth. The trailer also teases with a possible past connection between Sona and Imran, as the latter shows her a photo of them as bride and groom.

The Bollywood couple Shirish Kunder and Farah Khan are behind ‘Mrs. Serial Killer’, with Kunder directing it and Khan as the producer. The film will release on Netflix on May 1.