Home > Culture > Entertainment > ‘Jai Bhim’ review: What makes it the most popular IMDb Indian movie of 2021 ‘Jai Bhim’ review: What makes it the most popular IMDb Indian movie of 2021

Culture
‘Jai Bhim’ review: What makes it the most popular IMDb Indian movie of 2021
Share this article
Next article

It is a stupendous achievement – Tamil movie Jai Bhim streaming on Amazon Prime Video since November 2 has emerged as one of the most-watched Indian films globally. This is based on its ranking on the much-respected IMDb movie charts where it stands at a 9.6 rating, higher than the legendary Shawshank Redemption at 9.3. The film is the first of a 4-movie deal that lead actor Suriya’s production house has signed with Amazon Prime. 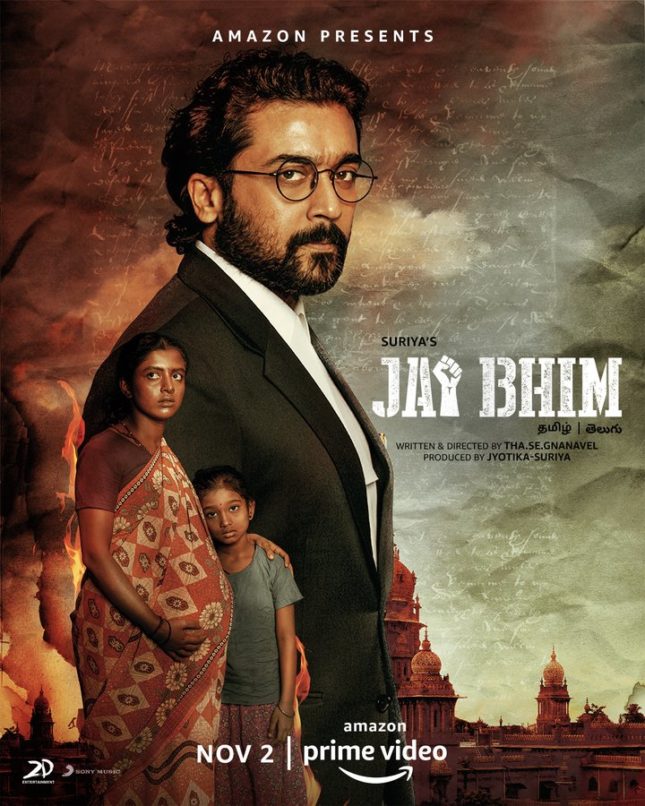 The movie is based on a true incident of custodial death that took place in 1993 and Suriya’s role as the lawyer Chandru is based on Justice K Chandru who fought this infamous case. Senggeni (played by Lijo Mol Jose in the movie) and her husband Rajakunnu (Manikandan) are from the Irular tribe, one of the several lower caste tribes in the region often slapped with false cases and imprisoned by the local police (this is a fact that features in the opening scene of the movie). Arrested for alleged theft, Rajakunnu suffers brutal custodial torture ending in his death. The story that unfolds is how the very pregnant Senggeni (a slight cinematic license reports say) seeks the help of Chandru to file a habeas corpus case in court to find her husband.

The movie goes where regional cinema often does not dare to go – deep into the rigidity of how caste often dictates the lives of the downtrodden. Of how it often seeks to keep the lower castes firmly entrenched in their misery with no scope to succeed. The movie focuses heavily on the violence but is filmed in such a way that it is not the gore that stands out, but the helplessness of the situation that hits the audience. What we often dismiss as movie plot twists turns out to be actualities in this case and movie – showing the extent to which cover-ups are attempted. If the Tamil anthology Pavai Kadhaigal that dealt with caste-based biases stirred up strong emotions while being loosely based on reality, Jai Bhim hurts even more since you know it’s a true story from the get-go. 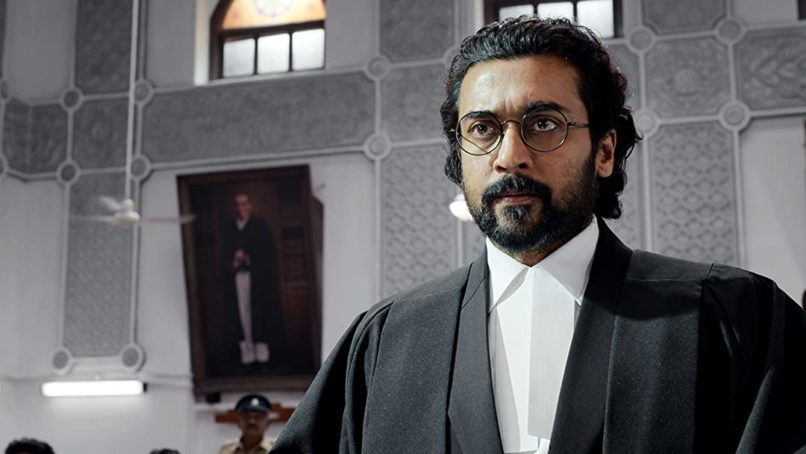 Some may feel there is a saviour syndrome of sorts going on with an actor of Suriya’s calibre playing the role of Chandru in this movie. But, here Suriya’s Chandru is more an ally to Senggeni than he is someone swooping in to save the day.

Watch the movie if you haven’t already. It’s going to go down in the history of Tamil cinema as one of the greatest movies ever made.