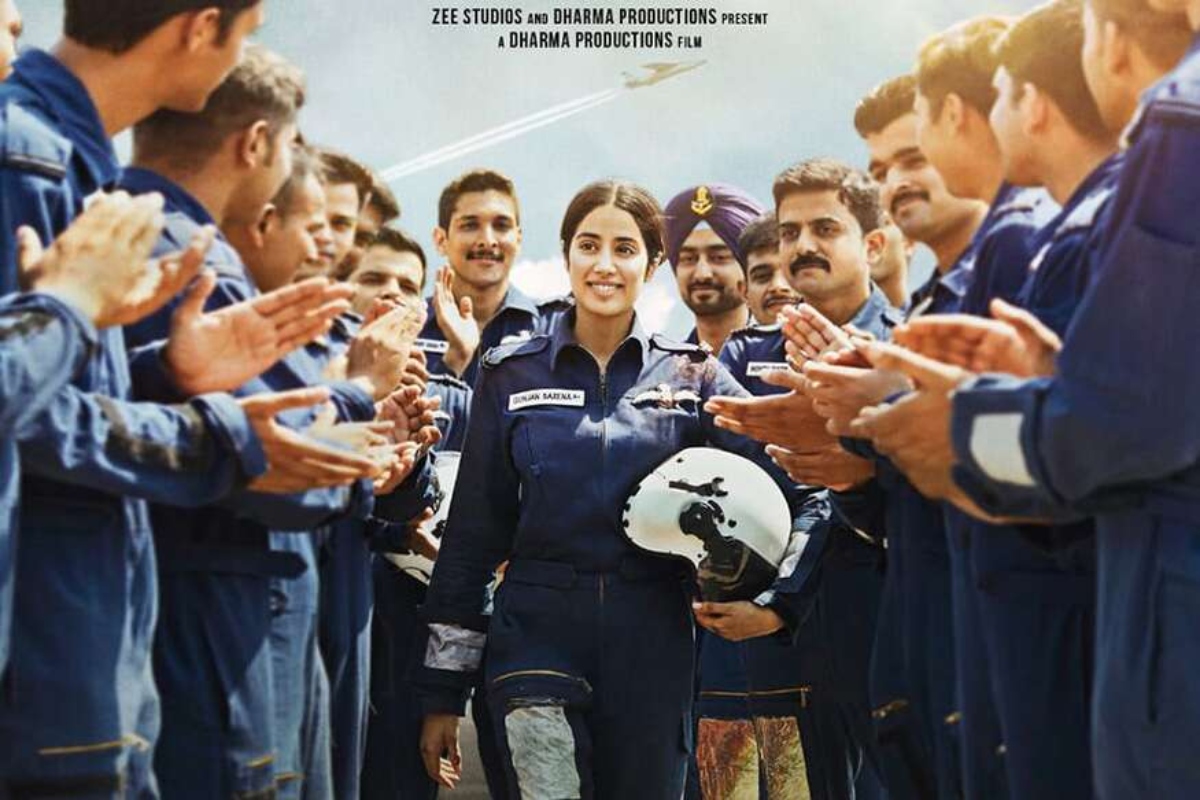 Janhvi Kapoor in and as Gunjan Saxena: The real story of India’s first fighter pilot

Culture
Janhvi Kapoor in and as Gunjan Saxena: The real story of India’s first fighter pilot
Share this article
Next article

Janhvi Kapoor‘s latest film, ‘Gunjan Saxena’, is set to release on Netflix. Inspired from a real-life story; it’s based on one of India’s first female fighter pilots.

Netflix India announced yesterday that ‘Gunjan Saxena’ will be released on the streaming platform. Initially set for a release in April 2020, the Janhvi Kapoor-starrer has taken the route of an OTT release like many other films, due to the pandemic and closure of theatres. Along with Kapoor in and as Gunjan Saxena, the film also stars Pankaj Tripathi and Angad Bedi. 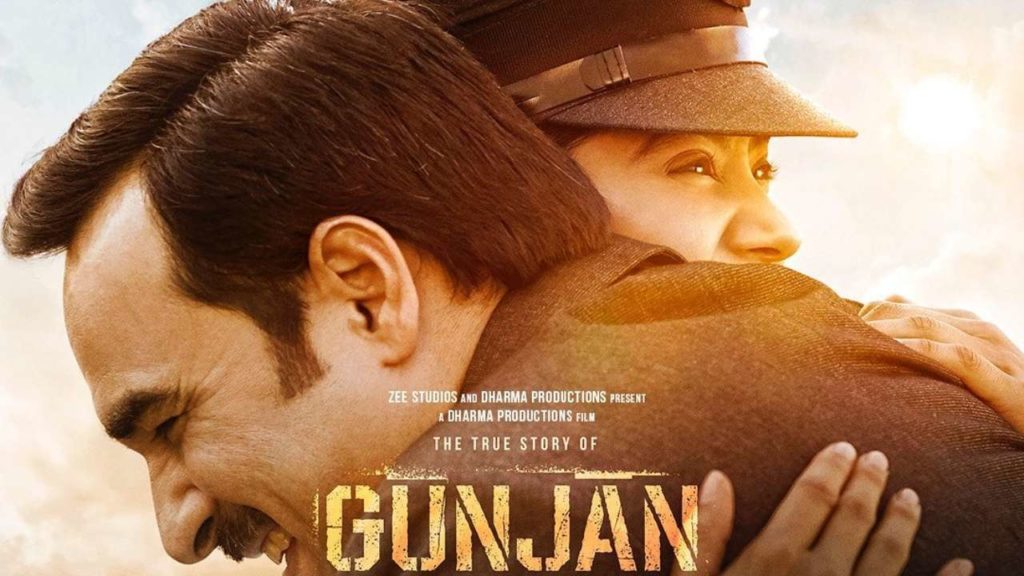 “This isn’t just a film for me- it’s a journey that’s taught me to believe in myself. A journey I can’t wait to share with you all. About a girl who set out to do something simple, follow her dreams,” Kapoor commented as she announced the upcoming release on her Instagram. She also shared a one-minute video montage that takes us through the life of the real Gunjan Saxena, with a voice-over narrative by Kapoor. The biopic has been directed by Sharan Sharma, who’s previously assisted direction for films like ‘Yeh Jawaani Hai Deewani’ and ‘Ae Dil Hai Mushkil’. And is backed by Karan Johar’s Dharma Productions and Zee Studios.

So, who is Gunjan Saxena? At a time when pursuing a career was a fight for women even on land, she went on to create history in the skies. Born to an army family, Saxena always knew that she wanted to join the Indian Air Force. Her father supported this dream, and the motivation led her to join the Delhi Flying Club after completing her graduation from Hansraj College, Delhi University. It was the 90s and women as pilots in the IAF wasn’t a common occurrence. However, Saxena strived to create a space that hadn’t previously existed–and succeeded. It was during the 1999 Kargil War that her destiny was realised. The IAF reached out to Saxena and her colleague Srividya Rajan for a rescue operation, making the two India’s first female fighter pilots. Their operation was to evacuate Indian soldiers from territories close to Pakistan while flying the Cheetah helicopters. Needless to say, the operation was a successful one, making Gunjan Saxena the ‘Kargil Girl’ and a Shaurya Chakra awardee. 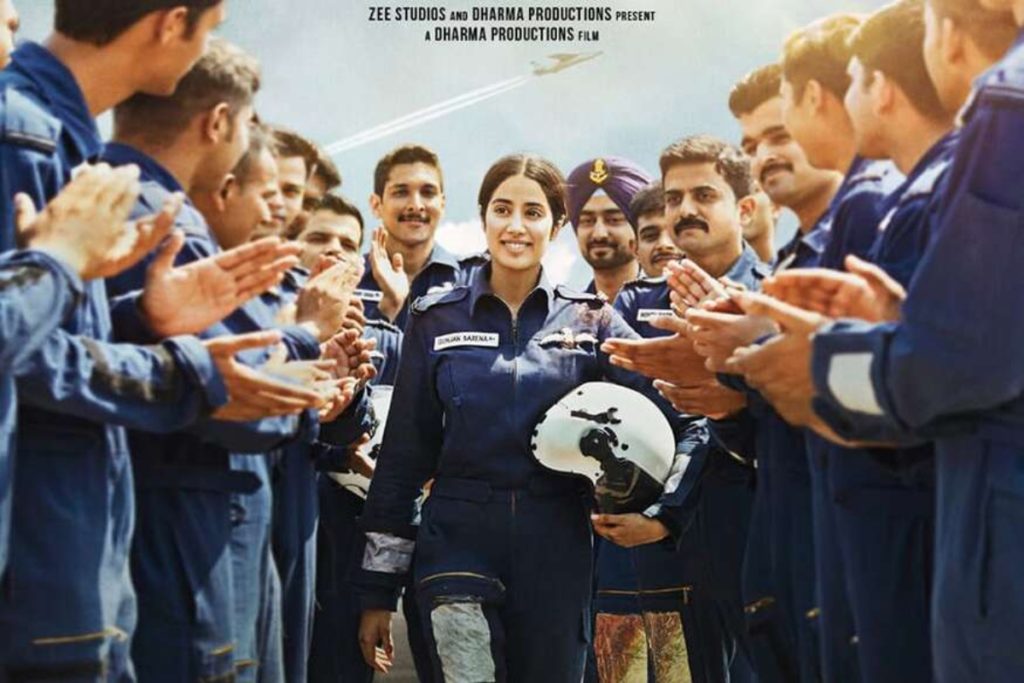 Few real-life stories are as, or in this case more, enthralling than the fiction we usually see on screen. And this story certainly falls in that category. While the date is yet to be announced, the countdown to watching this inspiring tale of courage and determination has already begun on most calendars.