It became the second most popular series of all time; it topped Netflix’s global top 10 English TV list and it surpassed the Nielsen chart for a week with a whopping total of 3.7 billion minutes watched. It is the show of the moment – DAHMER — Monster: The Jeffrey Dahmer Story. The Evans Peters starrer which premiered on September 21 this year has taken the internet by storm. It has become synonymous with today’s pop-culture so much so that it is being renewed for two more seasons. Yes, you read that right. Given the Jeffrey Dahmer series popularity and the fact its viewership was second only to that of Stranger Things Season 4, this can be said was something in the offing.

The dreaded American serial killer’s story has stunned and fantasised the audience like one could have never imagined. Helmed by Ryan Murphy and Ian Brennan, Netflix has given a green light to two additional chapters of the record-breaking anthology series. The Monster is taking the compendium route just like the Indian true crime series – The Indian Predator. The two new installments will concentrate on other notorious serial killers who’ve reigned terror through their horrifying acts.

As of November 1, DAHMER has garnered over 934 million view hours, and it is set to reach 1 billion hours in the upcoming weeks. Netflix has also renewed a second season of Ryan Murphy’s drama series The Watcher. The show which debuted on Oct 13 is a seven-episode series which explores the life of a family who are constantly receiving sinister threats from some named ‘The Watcher’. 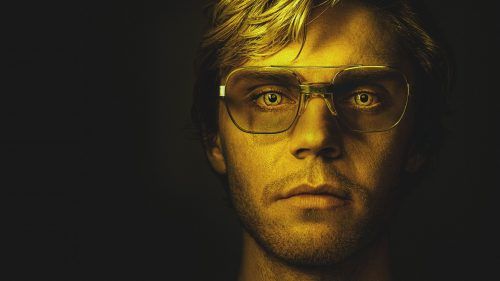 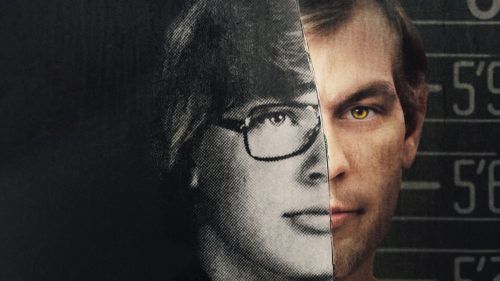 While true crime dramas and documentaries have been feeding the viewers’ appetites for quite some time now, it will be interesting to see how it is received by the audience at large considering the Jeffrey Dahmer series received a backlash. DAHMER got involved in all sorts of controversy after victims’ families showed their displeasure for romanticising a criminal. With additional installments in order, it’s hard to gauge that if the true-crime dramas are cathartic or is just minting money out of tragic events.