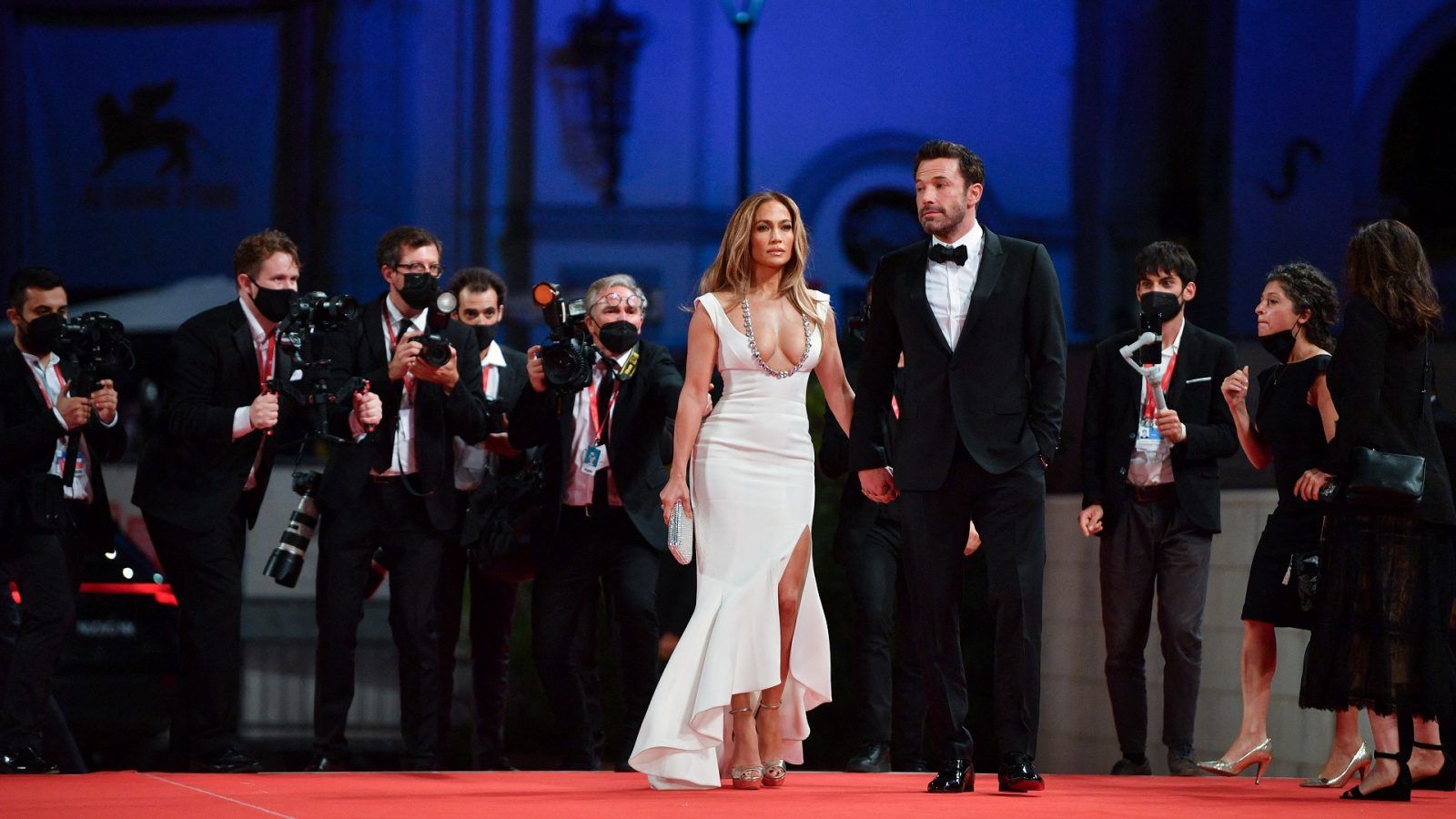 Jennifer Lopez and Ben Affleck are now married. The “Marry Me” hitmaker and the Argo director tied the knot in a small ceremony in Las Vegas on 16 July.

Affleck has three children with Jennifer Garner, with whom he was married from 2005 to 2018. Lopez’s first marriage was to Ojani Noa from 1997-1998. Her second marriage was with Cris Judd from 2001-2003 and third with singer Marc Anthony, with whom she shares twins.