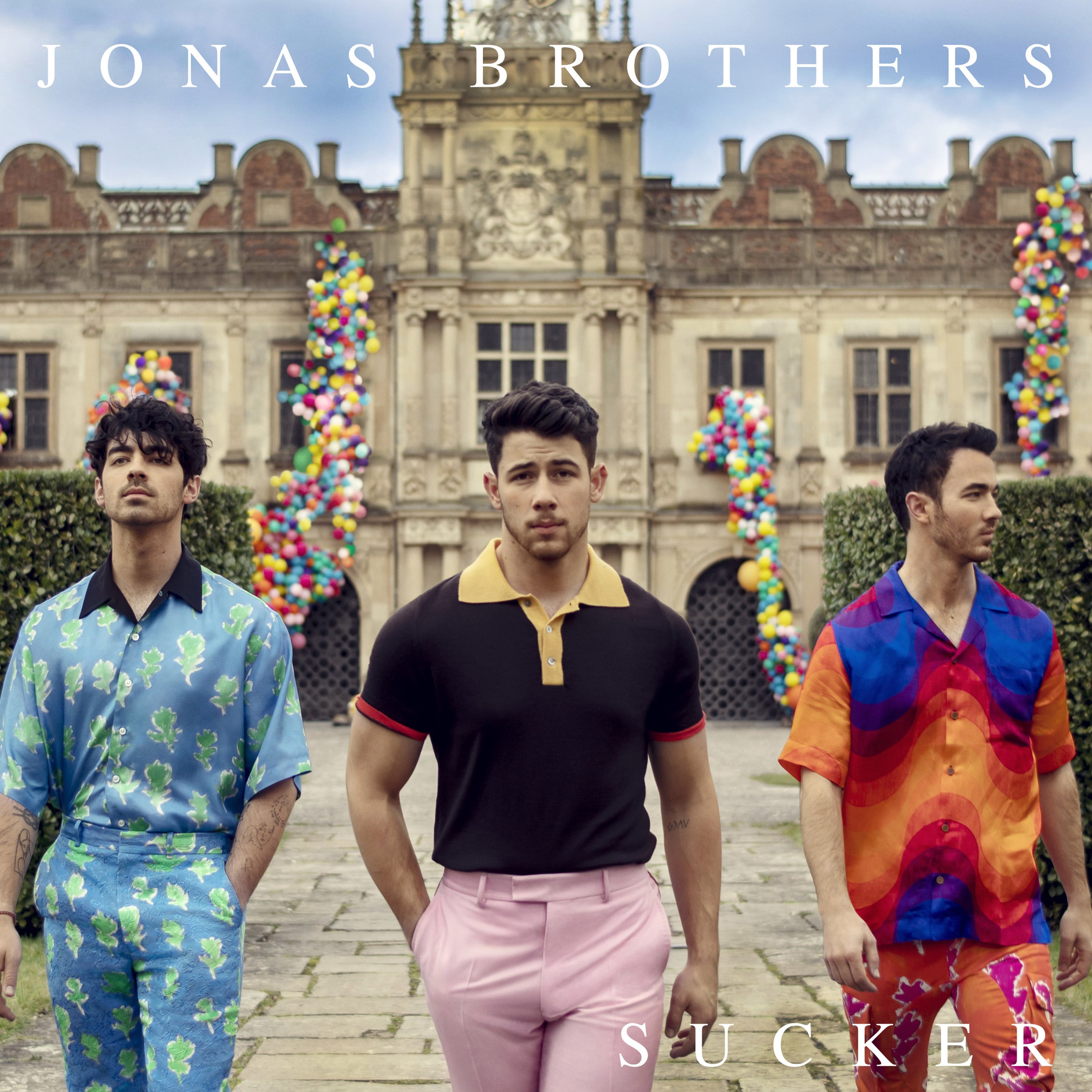 Jonas Brothers reunite for ‘Sucker’ and it features Priyanka Chopra

The news surrounding Priyanka Chopra and Nick Jonas hasn’t stopped just yet. This time it has to do with the Jonas Brothers reuniting, with their new song ‘Sucker’. The video just came out, and features Priyanka Chopra, Sophie Turner, and Danielle Jonas.

“And yes they’re back and may I say… Hotter than ever. So proud of the family,” wrote Priyanka Chopra. This week, Nick, Kevin and Joe shared this news on their social media, and said the video was slated to be release by midnight ET.

The Jonas Brothers band was formed in 2005 with four studio albums, and in 2013, the band split to do their own individual music and to see their own careers through. Now, six years, countless relationships, one big fat Indian wedding later – they are reunited and the video features the glamorous Jonas family ladies with their better halves.

The song in itself is a catchy number, shot beautifully in amazing French gardens with the stars in haute couture. Priyanka moves across the lawn in boho-chic jewellery, Sophie looking like a million bucks in a bathtub, and Danielle sports cat-eye sunnies – it’s the madness that the Jonas family comes with that is showcased in the video. There are some great intimate moments as well – the lyrics, the eye contact, but most of all, the family that broke all rules playing themselves in this video. Line it up first on your playlist.

Food & Drink
Staying home doesn’t have to be boring: 10 cocktail essentials your home bar needs
Style
The best work bags from Indian labels for girls-on-the-go
Style
Balmain to break new ground with performance on the Seine
Gear
Quarantine workout: Home fitness products that promise a leaner you
Your Money
The two most popular mutual fund types, what do they mean?
Culture
Weekend watch: Don’t miss these hidden gems on SonyLiv
Beauty & Grooming
Chanel’s new SS20 Collection Desert Dream comes in wearable colours and rich hues
Gear
Captain America arrives in Fortnite to celebrate 4th of July, Thor to follow?
Style
Antar Agni’s latest initiative is all about restoring love into your old clothes
Sign up for our newsletters to have the latest stories delivered straight to your inbox every week.

There’s no such thing as too much #icecream 🍦

There’s no such thing as too much #icecream 🍦