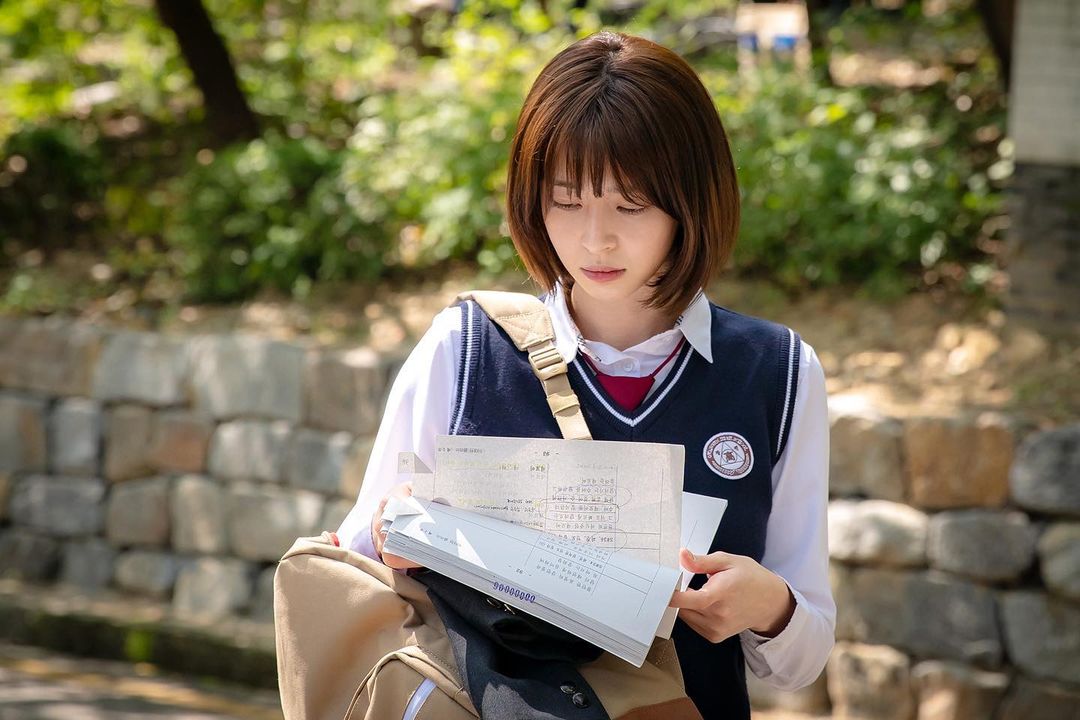 Culture
Music and beyond: These K-pop idols are also successful actors
Share this article
Next article

K-pop idols are multi-talented entertainers, and you will be surprised to know that many of your favourite vocalists have donned multiple hats. From singing and dancing to acting, they are doing it all. Here’s a list of K-pop artists, including Blackpink’s Jisoo, Super Junior’s Siwon and Exo’s Do Kyung-soo, who are equally popular in the acting world.

Top K-pop artists who are popular actors as well –

Kim Tae-hyung, better known by his stage name V, crushed it in Hwarang before his rise to stardom with K-pop band BTS. Even though he gave us a brief taste of his acting skills as Suk Han-sung, his cheerful acting brought life to the show and now the fans want to see more.

Lee Dong-min, professionally known as Cha Eun-woo, is the face of the K-pop boy band Astro. He has also won accolades for his brilliant on-screen role as a prince in Rookie Historian Goo Hae Ryung. He played quite the charmer as a stoic college boy in My ID is Gangnam Beauty and gave another hit silver screen performance in True Beauty.

Known by his stage name D.O., Do Kyung-soo is the main vocalist of popular K-pop boy band EXO. He is as much a star on the silver screen with powerful acting performances in 100 Days My Prince, It’s Okay and Swing Kids among others.

One of the most famous K-pop artists and the lead vocalist of Blackpink, Jisoo is set to launch her acting career as a lead actor in the upcoming Korean drama series Snowdrop. It is set to air on JTBC in December 2021. She has made cameo appearances in The Producers and Arthdal Chronicles.

The f(x) member, Krystal Jung possesses phenomenal acting skills and is never afraid to play strong and complex characters on-screen. Her precise acting skills and authenticity make the audience fall in love with her characters, be it in The Bride of Habaek, Prison Playbook, Search or My Lovely Girl.

Famous for her impeccable acting skills in the popular K-drama series Itaewon Class, Kwon Na-ra was also the vocalist of the South Korean girl band Hello Venus. The K-pop artist-actress is also known for her hit performances in shows and movies like Royal Secret Agent, Fantasy of the Girls, Doctor Prisoner, Your Honour and Cunning Single Lady.

The lead vocalist of K-pop boy band Got7 and boy band duo JJ Project, Park Jin-young initially stepped into acting with his cameo in Dream High 2 (2012). He continued to garner admiration for his roles in shows like Legend Of The Blue Sea, This Is My Love and When My Love Blooms alongside his singing career.

The star vocalist of Girls’ Generation, Seohyun is a renowned actor in the South Korean entertainment industry and known for the multitude of characters she plays. She rose to prominence with her superb acting skills as a supporting actor in her debut K-series Passionate Love (2013) and has gone on to appear in shows like Bad Thief, Good Thief, Time, Hello Dracula and Private Lives. She is also playing the main lead in her debut Korean film with Netflix titled Moral Sense which is set to be released in 2021.

The Super Junior singer, famous as Siwon, started acting in 2004. With many roles under his belt, he is known for his memorable performances in shows like Skip Beat!, Revolutionary Love and She Was Pretty. Cho Si-won bagged international fame and critical acclaim for his acting skills in the recent crime comedy series titled My Fellow Citizens.

Park Hyung Sik is as talented an actor as he is the singer in the K-pop boy band ZE:A. From playing an awkward inventor in Juror 8 to a sweetheart in Strong Woman Do Bong Soon, his skills are nothing short of spectacular. K-pop fans may recognise him from his other high-profile projects such as Suits (2018), High Society (2015) and Hwarang: The Poet Youth Warrior (2016).

Mononymously known as Taecyeon, he is the main rapper of the South Korean boy band 2PM. When it comes to acting, he has played different avatars onscreen – sweet friend Jin-guk in Dream High and mysterious Jang Jun-woo in Vincenzo. You can also watch him in other hit K-drama series including Cinderella’s Sister, Bring It On, Ghost and Save Me.

Funny, charming, serious and grim, BTOB band member Yook Sung Jae gave a grounded performance on the silver screen as a scion in Goblin. The K-pop artist-actor has also starred in shows like Reply 1994, Mystic Pop-Up Bar, Who Are You School and The Village: Achiara’s Secret.