Home > Culture > Entertainment > Music and beyond: K-pop celebrities who are dating each other 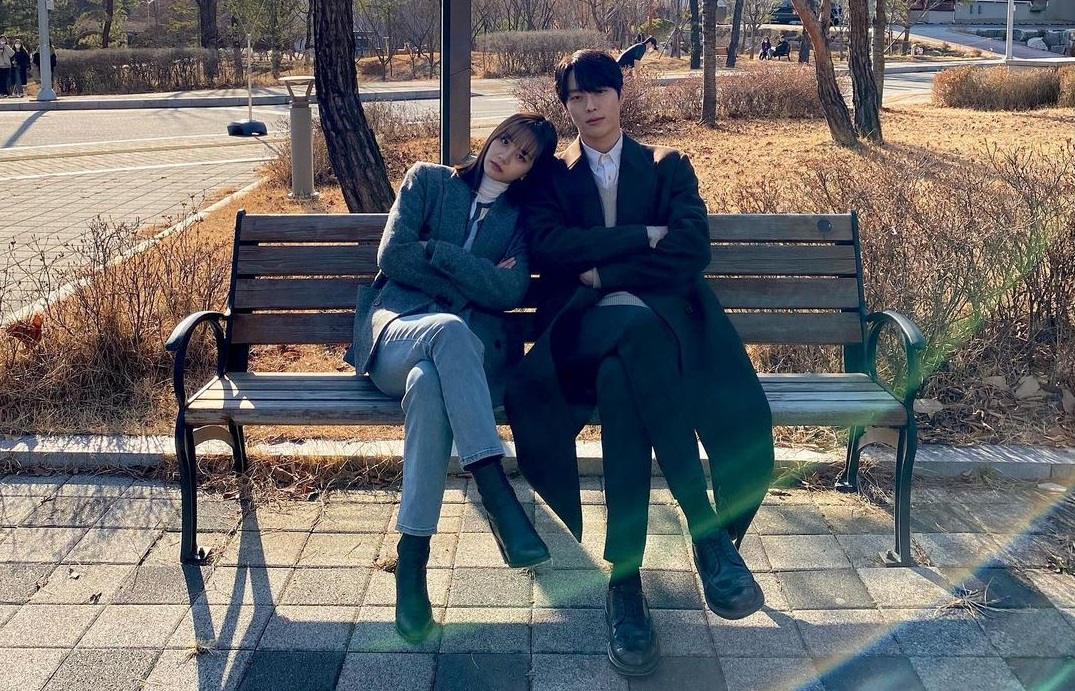 Culture
Music and beyond: K-pop celebrities who are dating each other
Share this article
Next article

Did you know these K-pop celebrities are dating each other?

K-pop music and idols have won our hearts with their fashion, impressive work and stunning performances. However, netizens cannot have enough of their favourite stars and want to know all about their personal lives. If you already didn’t know this, dating in the K-pop industry isn’t a piece of cake. In a 2018 article, CNN reported a “no dating” clause in some of the contracts of K-pop artists, and they are not allowed to divulge personal information to their fans.

Here are some K-pop celebrities dating each other and breaking the Internet with their love.

Joining the list of K-pop celebrities dating each other are K-pop band Super Junior’s Ryeowook and Ari, a former member of South Korean girl group Tahiti. It was a chance encounter when the two met through an acquaintance. They were enamoured by each other and have been dating since then.