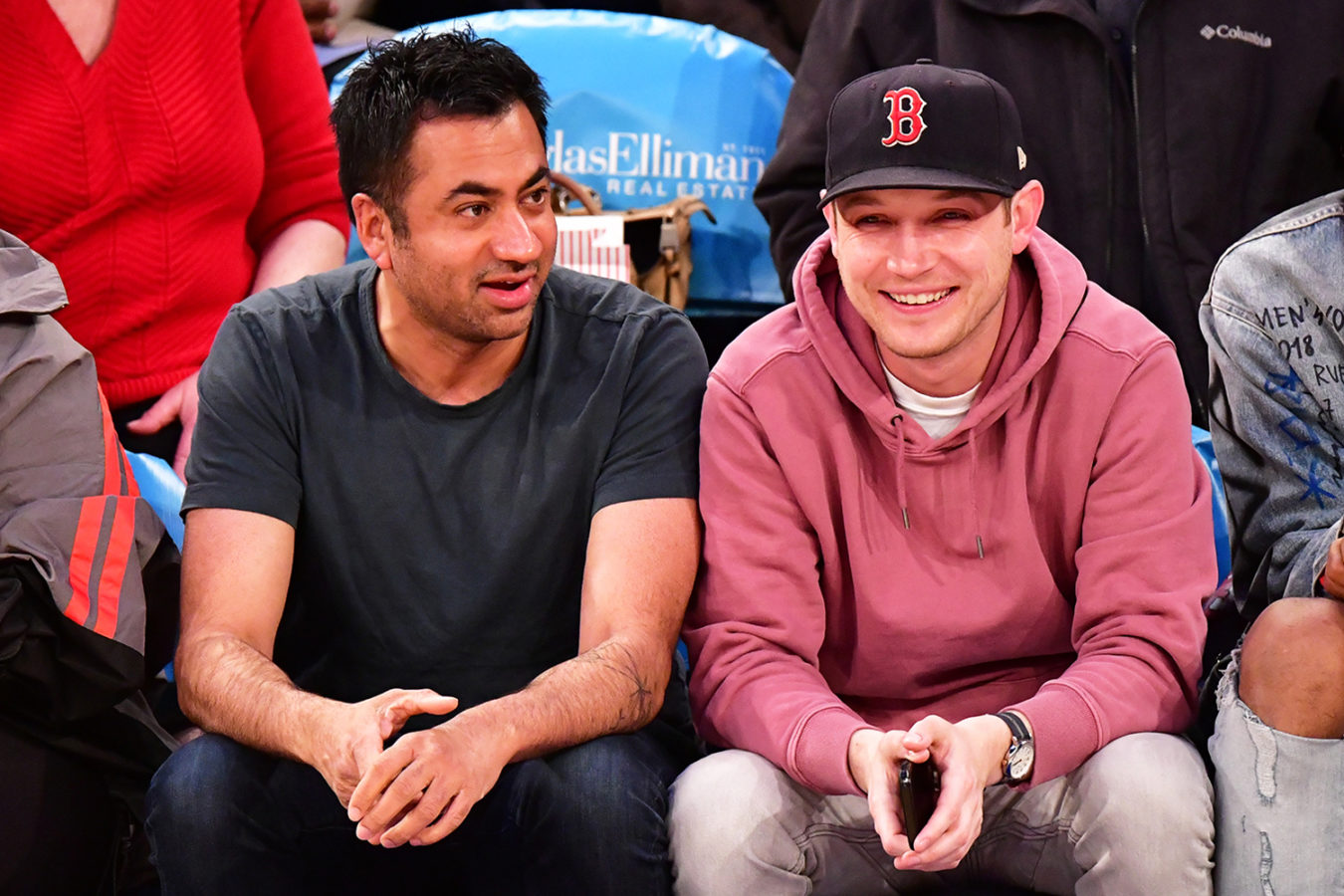 Kal Penn, star of Harold & Kumar and House, comes out as gay. In his new book, You Can’t Be Serious, Penn talks about how he met his better half and fell in love while living in Washington, D.C. In an interview, he discussed his relationship, how his parents reacted, and his wedding plans. 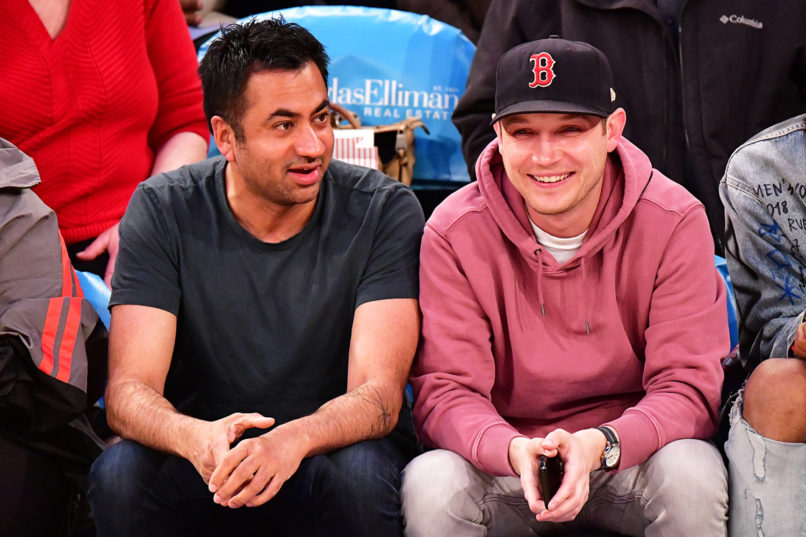 Kal Penn, 44, an actor and former Obama adviser, has come out as gay and revealed that he has been in a relationship with his partner Josh for 11 years and now the couple is engaged. He wanted to share their relationship with audiences, thus, in his book, You Can’t Be Serious, the actor tells how he and Josh met and fell in love.

The actor revealed that he discovered his sexuality later than most people. “I discovered my own sexuality relatively later in life compared to many other people. There’s no timeline on this stuff. People figure their s*** out at different times in their lives, so I’m glad I did when I did”, he said. He felt “very supported” when he told his parents, the star added.

Speaking of his wedding plans, the actor said, “Obviously I am engaged to a man and our families will be there for the wedding. The big disagreement now is whether it’s a huge wedding or a tiny wedding. I want the big a** Indian wedding. Josh, hates attention, Or we could just do a quick 20-minute thing with our families and that’s it. So we have to meet halfway in the middle.”

The actor was starred in Designated Survivor, 1998’s short film Express: Aisle To Glory, The Girl In The Photographs, Speech And Debate, to name a few. He has also featured in brief roles in sitcoms like The Big Bang Theory and How I Met Your Mother, among many others.

Entertainment Queer Community Kal Penn LGBTQ+
Anushka Narula
Anushka Narula likes to write about fashion, culture, and other nice things. When not bound to her keyboard, she likes to make her Pinterest boards come to life.

Here’s when you can watch BLACKPINK: THE MOVIE on Disney+