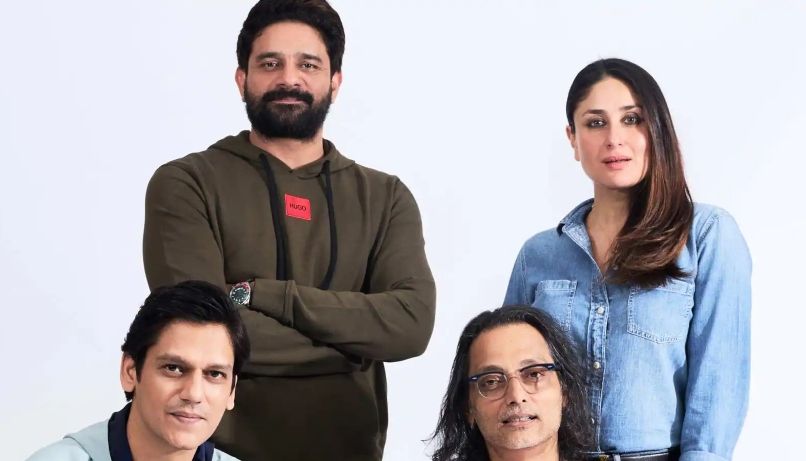 Kareena Kapoor Khan is the latest one to join the OTT bandwagon. The actress will soon be making her digital debut through the streaming platform Netflix. She will be seen in an untitled murder mystery alongside ace artists Jaideep Ahlawat and Vijay Varma.

The film is based on a detective novel titled, The Devotion of Suspect X and will be helmed by filmmaker Sujoy Ghosh, who is behind hit suspense-thrillers like Kahaani, Badla, Ahalya (short film), and more.

Kareena Kapoor Khan took to her official social media handle to share a behind-the-scenes video where she can be seen in a script reading session with the cast. Meanwhile, the actress even posted a few pictures with the cast and filmmaker of the film on her Instagram. She captioned it, “And so it begins… 12th Street Entertainment & Northern Lights Films in association with Boundscript and Kross Pictures present a Netflix Original directed by Sujoy Ghosh. Produced by Jay Shewakramani & Akshai Puri. Produced by Sujoy Ghosh & Thomas Kim.”

Beauty & Grooming
Beauty For Real: Kareena Kapoor Khan on her skincare regime and self love

The story of the film revolves around a mystery where Kapoor will reportedly be essaying the role of a single mother. She is divorced and lives with her girl child. Her world turns upside down after a murder.

Talking about her film, Kareena Kapoor said in a statement, “I can’t wait to begin work on this exciting project. It has all the right ingredients… a great story, a visionary director and a super talented cast and crew.”

For the unversed, Netflix is one platform that plans to feature women-centric films and shows in the upcoming months. The OTT platform will have 15 female-centric content coming up in 2022, including Anushka Sharma’s Chakda Xpress, Sonakshi Sinha and Manisha Koirala’s Heeramandi, Masaba Gupta’s series, Masaba Masaba‘s season 2. 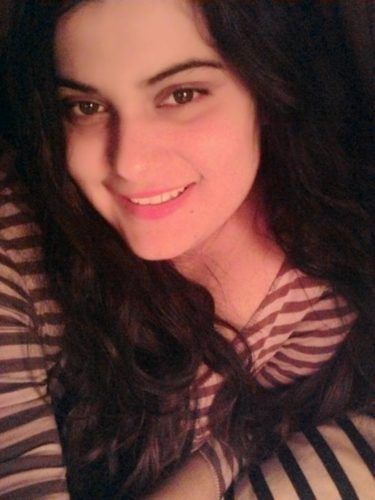