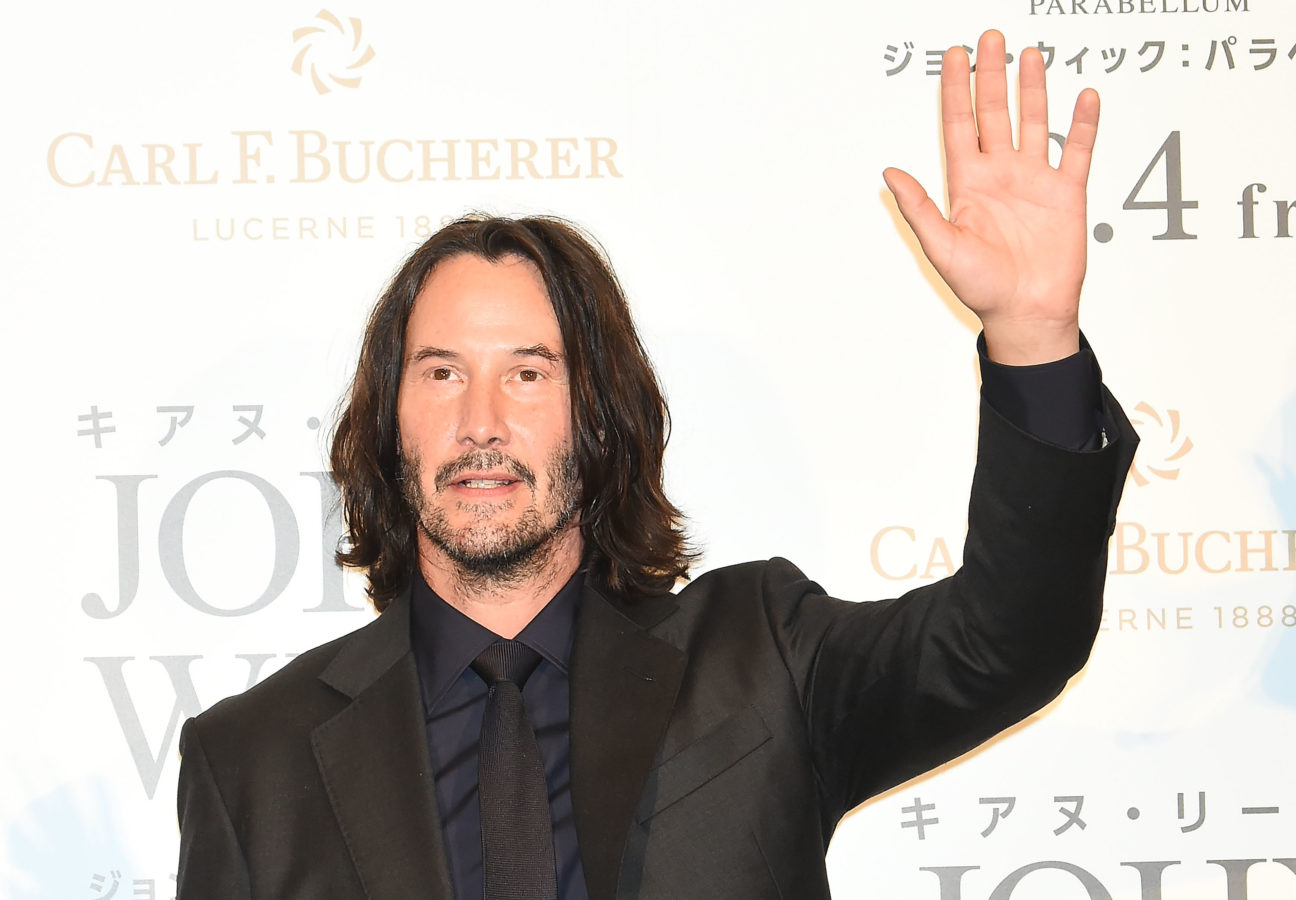 Keanu Reeves to make his comic book debut with ‘BRZRKR’

For his comic book debut, Reeves collaborated with New York Times bestselling co-writer Matt Kindt, Italian artist Alessandro Vitti, colourist Bill Crabtree and letterer Clem Robin. The action-packed ‘BRZRKR’ follows a half-mortal and half-God, known only as the Berzerker, who has been compelled to violence at the expense of his own sanity. After centuries of blood-soaked battles, the Berzerker has agreed to perform dangerous jobs for the U.S. government in exchange for the truth about his existence.

“I have loved comics since I was a young kid and they have been a significant influence on me artistically. To have the chance to create ‘BRZRKR’ and collaborate with legends in the industry like writer Matt Kindt, artist Alessandro Vitti, colour artist Bill Crabtree, letterer Clem Robins, and conceptual/cover artist Rafael Grampá — along with the great folks at BOOM! Studios — is a dream come true,” Reeves commented in a statement.

Although details about the comic book series are still under wraps, Kindt teased “a potent cocktail of all the things that we love: the tale of an immortal warrior laced with history, conspiracies, spirituality, and a gigantic helping of bonkers action and violence — all with intense purpose and ultimately a heartbreaking discovery.”

‘BRZRKR’ will be available in bookstores and BOOM! Studios webstore in October, but comics aficionados will get a first taste of the series on July 26 during BOOM! Studios Discover Yours Panel at the digital edition of Comic-Con.

Reeves is the latest A-lister who has managed to bring new ideas and unique perspectives to the comics page. Among them is actor Ethan Hawke with ‘Indeh: A Story of the Apache Wars’, American filmmaker Kevin Smith with ‘Daredevil: Guardian Devil’, American actor Samuel L. Jackson with ‘Cold Space’, and Gerard Way with the Netflix-adapted ‘Umbrella Academy’.