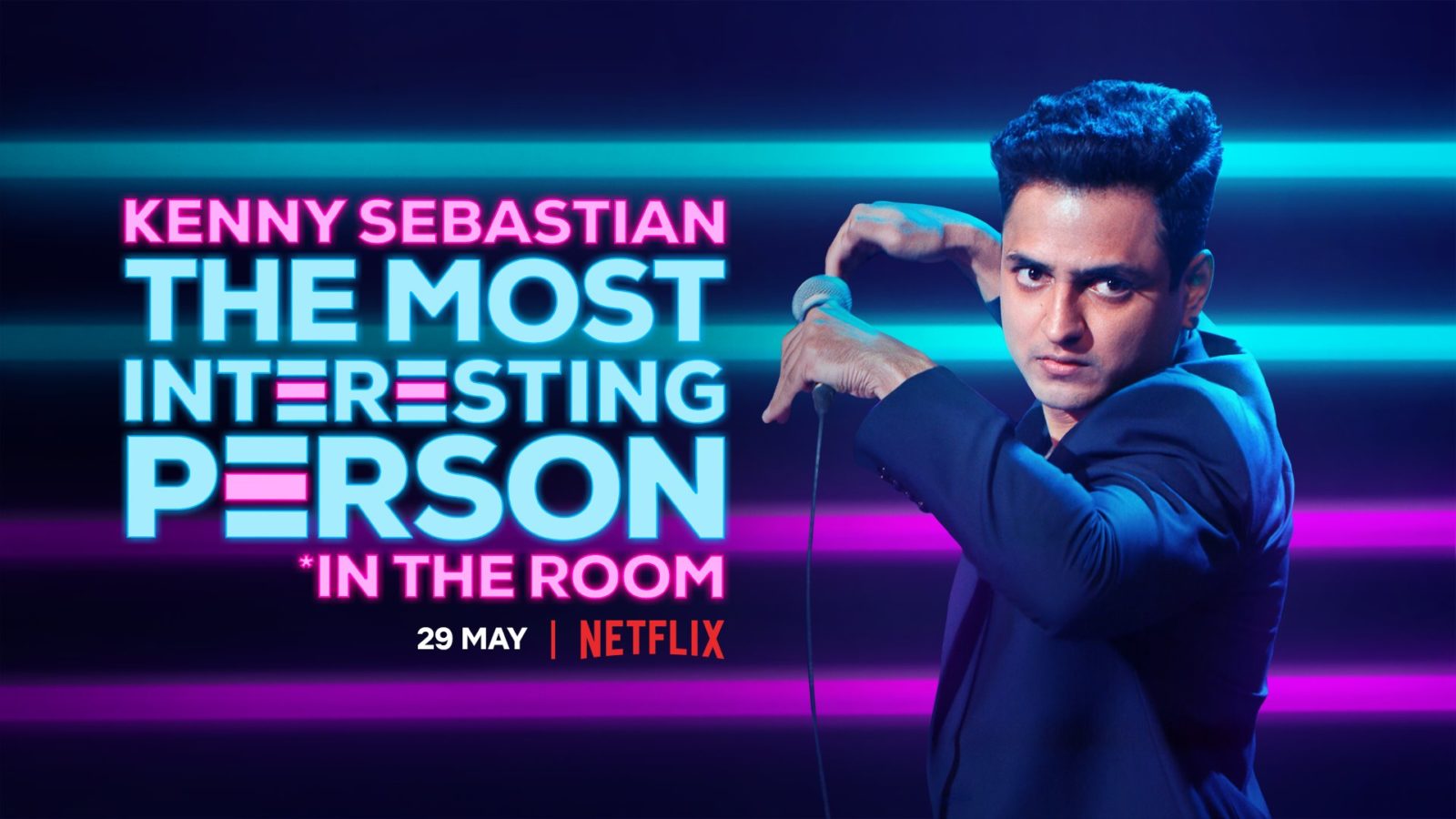 Another month, another comedy special. The Kenny Sebastian Netflix special releases on May 29, and here’s what it’s all about.

Stand-up comedian Kenny Sebastian is out with his Netflix special, ‘The Most Interesting Person in the Room’ tomorrow. Releasing globally, Sebastian has put in three years of work into it, writing, reworking, and touring. And from the looks of it, the audience should be prepared for a laughter riot this weekend.

Taking on everyday situations–and some very non-everyday instances–he speaks of the absurdity and humour in our day-to-day lives. That shared pair of slippers among families, birth certificates, education and parents’ expectations, musical instruments as metaphors for life incidents…it all makes an appearance in this one-hour show.

This is the fourth solo comedy special by Netflix with Indian comedians. Previously, Vir Das, Aditi Mittal, Kanan Gill, and Amit Tandon have had their shows produced by the streaming giant. This is Sebastian’s first solo show with Netflix and on an OTT platform. ‘The Most Interesting Person in the Room’ covers everything from close home to across the world–Kanye West, Mani Ratnam, fat baby jokes–it’s all there.

After recent Indian releases on OTT platforms, serious ones like ‘Paatal Lok‘ and ‘Betaal’, the Kenny Sebastian Netflix special is here to mix things up and add a lighter spin to your viewing list.

Your Money
The two most popular mutual fund types, what do they mean?
Culture
Weekend watch: Don’t miss these hidden gems on SonyLiv
Beauty & Grooming
Chanel’s new SS20 Collection Desert Dream comes in wearable colours and rich hues
Gear
Captain America arrives in Fortnite to celebrate 4th of July, Thor to follow?
Style
Antar Agni’s latest initiative is all about restoring love into your old clothes
Style
Hollywood stylists who are changing the red carpet game
Food & Drink
What is intermittent fasting and what to actually eat while intermittent fasting
Culture
Saroj Khan: 10 iconic Bollywood dances to remember her legacy
Style
Christian Knoop of IWC on resurrecting a classic and crafting a future icon
Sign up for our newsletters to have the latest stories delivered straight to your inbox every week.