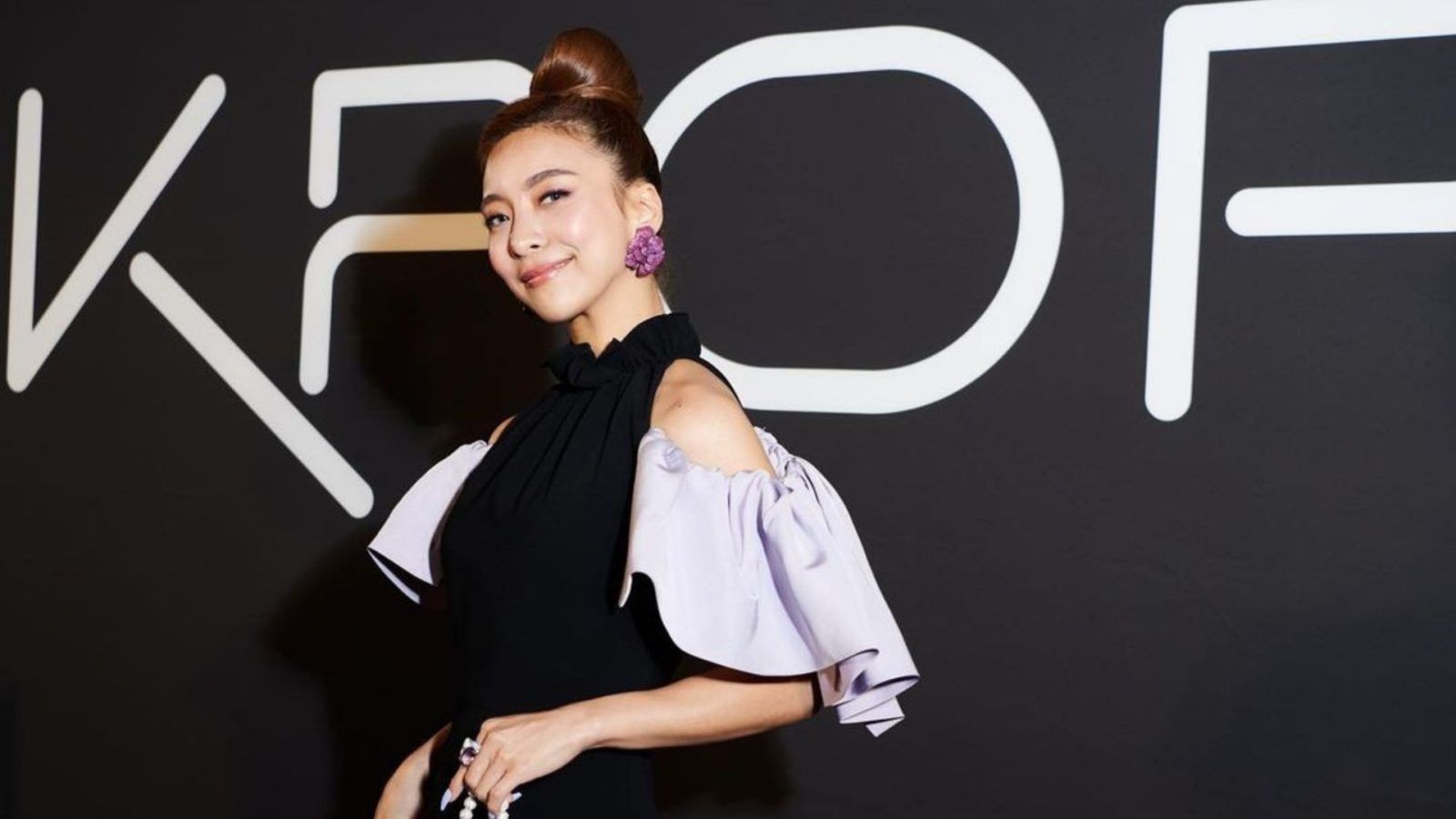 K-Pop fans unite! KPOP, the musical, set to debut on Broadway this year

Culture
K-Pop fans unite! KPOP, the musical, set to debut on Broadway this year
Share this article
Next article

K-Pop, the music genre from South Korea that has taken the world by storm in recent years, is set to make its debut on Broadway, in the form of the musical, KPOP. The show will be headlined by K-Pop star Luna, marking her debut on the famed stage.

With K-Pop (aka Korean Pop) music hitting international music charts regularly over the past couple of years and bands such as BTS and BLACKPINK collaborating with international artistes to cater to a much wider audience, it’s no wonder that the genre is coming to Broadway in the form of a musical, KPOP. The musical stars famed artiste Luna, and will depict the story of various K-pop artistes preparing for a special, one-night-only concert, reports CNN.

A post shared by KPOP The Musical on Broadway (@kpopbroadway)

The musical will highlight the internal struggles of one of the stars, played by Luna, that threatens to disrupt the entire industry. In the press conference announcing the musical, Luna said, “Anyone who has followed my career knows that musical theater has always been a driving passion of mine. Broadway represents the pinnacle of achievement in my profession, so being able to bring my culture to the fans who flock here from all over the world to see a Broadway show is the honor of my life,” reports New York Times.

The musical is being produced by Tim Forbes and Joey Parnes and is directed by Teddy Bergman, reports Thrillist. The show’s soundtrack has been curated by Helen Park and Max Vernon, and features numerous catchy beats, which will be accompanied by choreography, keeping it true to the musical genre.

KPOP, the musical, debuted in Ars Nova’s immersive Off-Broadway production in 2017, and had a sold-out run. Its Broadway previews are set to begin on October 13, and the show is set to go live officially on November 20, reports CNN. Talking about the show, Luna said at the announcement event, “For those of you who already know and love K-pop music, this show is going to remind you why you fell in love with it in the first place. For those of you yet to discover K-pop, get ready. We are going to blow you away,” reports New York Times.

Broadway Show Broadway broadway shows best broadway shows Kpop K-pop artist k-pop artists K-pop idols KPO Broadway
Anushka Goel
Anushka likes to spend her time reading, scrolling through Instagram for some travel inspiration or looking after her plants. She loves reading about the latest skincare and makeup but tries to make mindful choices and live sustainably.
Sign up for our newsletters to have the latest stories delivered straight to your inbox every week.