Kylie Jenner has become the most followed woman on Instagram, breaking another record when it comes to social media. That’s right, the Keeping Up With The Kardashians alum has now set a new record with 300 million followers on Instagram, despite keeping a low profile over the last few months.

On 6 February 2018, she had posted her daughter Stormi’s first picture, which became the most-liked picture on the social media platform with 18.6 million likes.

Culture
Cristiano Ronaldo to Kylie Jenner: The 10 most followed Instagram accounts in the world 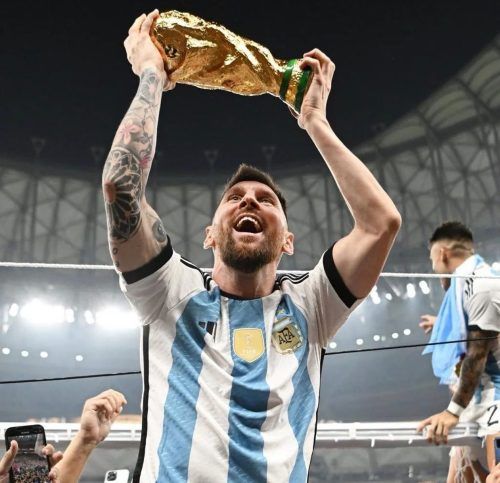 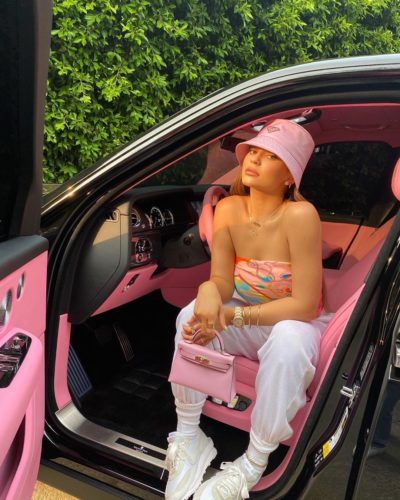 How many followers does Kylie Jenner have?

Kylie’s elder sister, Kim Kardashian, is also not far behind and has been sharing snippets of her life with her 278 million followers.

Kylie had been sharing snippets of her life and promoting her brands on the social media platform a lot in the past years.

However, after the infamous incident at her partner Travis Scott’s Astroworld concert in Houston, where 10 people died on 5 November 2021, Kylie took a break from Instagram. She returned to the platform to wish her family on Christmas with an adorable throwback image of her mother.

The public figure also reflected how 2021 has been for her in an emotional post. Kylie shared a black-and-white image of herself flaunting her baby bump while the caption read, “As 2022 is approaching I’ve been reflecting on this last year and the blessings that it brought but also the many heartaches it held. I will never forget this year and all the significant changes it made to my life. I pray this new year is filled with a lot of love for all of you and I hope everyone stays safe and healthy during this time. (sic)”

Other women who have held the most-followed spot

Before Kylie took the lead, ‘Thank You, Next’ singer Ariana Grande was the most-followed woman on Instagram.