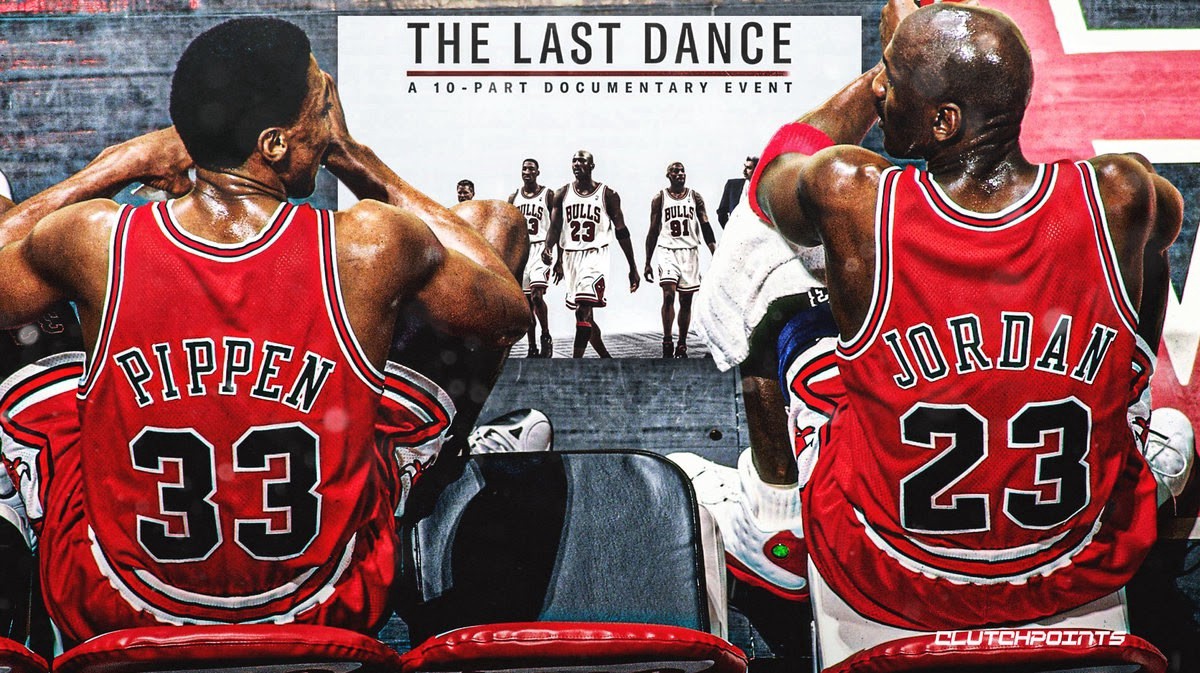 Not caught up with Netflix’s ‘The Last Dance’ yet? Here’s why you should

Culture
Not caught up with Netflix’s ‘The Last Dance’ yet? Here’s why you should
Share this article
Next article

And while some people may put Chamberlain ahead of Jordan, they are quick to concede that Jordan is by far the most popular athlete and the reason why the world began watching the NBA. He is perhaps the only modern athlete who, despite his unparalleled celebrity, has an enigma around him. He also has the distinction of being the world’s richest athlete as of today, with a total net worth of a cool US$ 2.1 billion.

All this and more makes ‘The Last Dance’ a riveting watch. Just ask the 5.9 million viewers, who watched its third and fourth episodes in America on ESPN alone (the documentary is a collaboration between ESPN and Netflix; the latter’s viewership numbers are unavailable). The first of its bi-weekly episodes aired on April 19th, and there are four left to hit your TV screens.

My generation, of kids who grew up in the 90s, never got enough of MJ, and while Jordan the player always showed up for all of us time and time again, Jordan the person always felt a little out of reach. Unlike today, when you can follow your favourite sportspersons on Instagram and know what they’re having for dinner, Jordan benefitted from being the king of an era where celebrities could take time off the camera and limit what they offered up to fans for consumption. But this documentary changes that entirely – it lifts the curtains to give a no-holds-barred look into this icon’s struggles, losses, and challenges. A manna from heaven for sports buffs, deprived of any sporting activity in the lockdown.

The 10-part documentary series takes us back in time, using the ’97-98 NBA season as a backdrop, to showcase the amazing journeys of Michael Jordan and his team Chicago Bulls, and instead of celebrating the story of the champion we know, it tells us an even greater story – the making of that champion.

With never-seen-before all-access footage from the ’98 season, to candid interviews with players and journalists who pull no punches about locker room politics, Jordan’s attitude towards his teammates, the rifts between players, etc., ‘The Last Dance’ will keep you hooked even if you are not a sports fan or have no reference to Jordan’s past – simply because it is an almost unbelievable saga of sporting achievement. 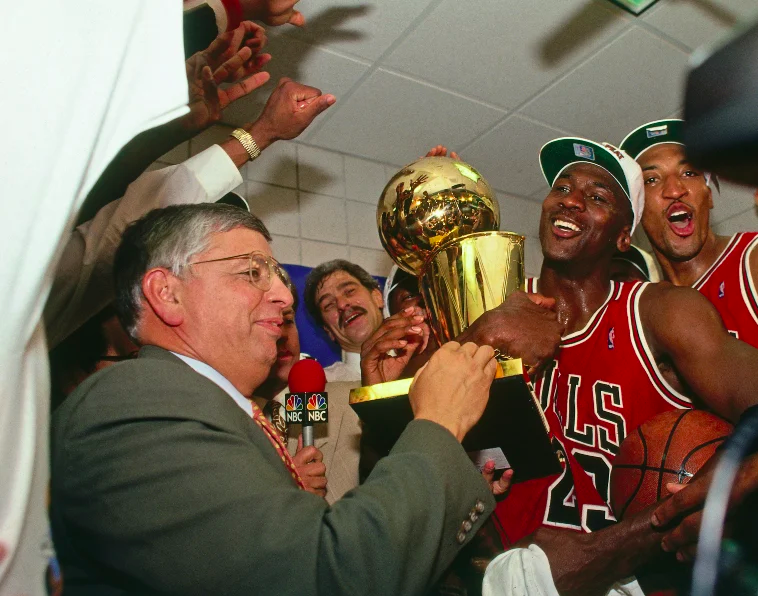 For the younger viewers, it is also an unforgettable courtside view to the making and breaking of the greatest basketball organisation of all time (there’s also the full story of how the Air Jordans came to be). I will go as far as to say I envy those of you who, unlike myself and many others, will get to watch the series without knowing the outcome of the games and the feuds.

For me personally, the best parts were the interviews Jordan did specially for the documentary. Even today, he is larger than life, and still believes he is the greatest basketball player ever. There is something to be said about people who claim to be the best at something without sounding arrogant. It also helps when they are right.