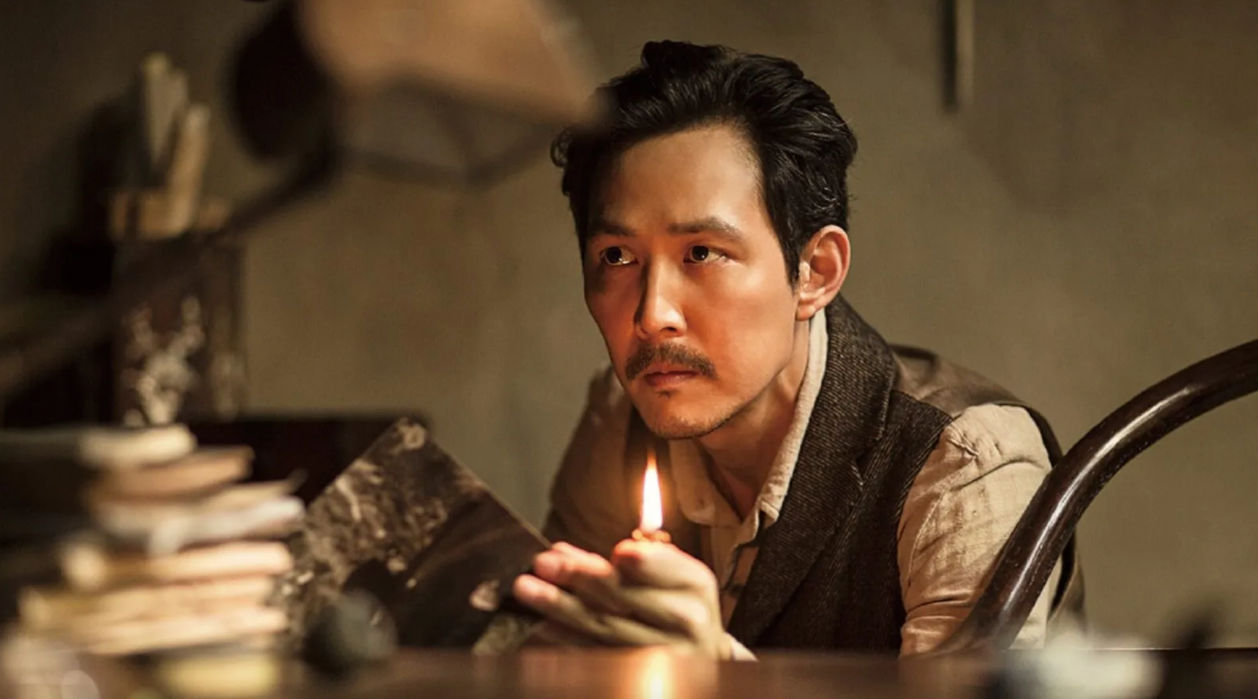 South Korean actor Lee Jung-jae donned the directorial hat for the first time for political thriller Hunt. The film is set to premiere at the ongoing Festival de Cannes 2022, in the Midnight Screenings section.

Lee, who has starred in numerous critically and commercially successful films in his three-decade-long career in South Korea, became a global icon with Netflix series Squid Game (2021).

Lee reveals what Hunt is about

A secret agent caught in a 1980s conspiracy

Speaking to Variety, Lee said that the film is set in the early 1980s, in a time when South Korea was under an autocratic government, which exerted immense control over the media.

“And I thought we’re now in 2022 [we wouldn’t] see that anymore. But there are a lot of people still processing information to their advantage, making fake news and propaganda,” Lee said. “It still is relevant to this day. I thought that if I use this subject matter to make a movie it could really get to the heart of the people now.”

Lee plays a Korean Central Intelligence Agency (KCIA) agent, who, along with another agent, is asked by his superiors to unmask a North Korean mole in the agency. The assignment takes the two agents, deep into the mire of political corruption and the dark secrets that their own country is hiding.

“I began with an initial draft of a scenario written by another writer. I was really inspired when I first read it and I liked the concept of the story a lot. I thought if we could develop it further, we could turn it into a really interesting film,” Lee told The Hollywood Reporter.

Lee, who is attending Festival de Cannes 2022, also noted that his international fame after playing the lead role of Seong Gi-hun in Netflix’s acclaimed series Squid Game, has contributed to the buzz around Hunt.

Squid Game was the most watched series in Netflix’s history. Underlining its success, Lee remarked that “more people seem to be paying attention to the film and have taken an interest in watching it” because of the success of the series.

For his leading role in the series, Lee became the first Asian to win the Critics Choice and Screen Actors Guild Awards.

The season 2 of Squid Game has been announced and is expected to begin shooting in 2023.

The film has been produced by Sanai Pictures with Artist Studio, which is the production offshoot of talent management agency Artist Company, founded by Lee and actor Jung Woo-sung.

Jung, who starred alongside Lee in City Of The Rising Sun (1998), plays a central role in Hunt.

Squid Game Lee Jung-jae Cannes 2022 Hunt
Manas Sen Gupta
Manas enjoys reading detective fiction and writing about anything that interests him. When not doing either of the two, he checks Instagram for the latest posts by travellers. Winter is his favourite season and he can happily eat a bowl of noodles any time of the day.
Travel Culture Entertainment Food
Sign up for our newsletters to have the latest stories delivered straight to your inbox every week.