Home > Culture > Entertainment > Like Wordle and art? Try Artle, which lets you test your knowledge of art 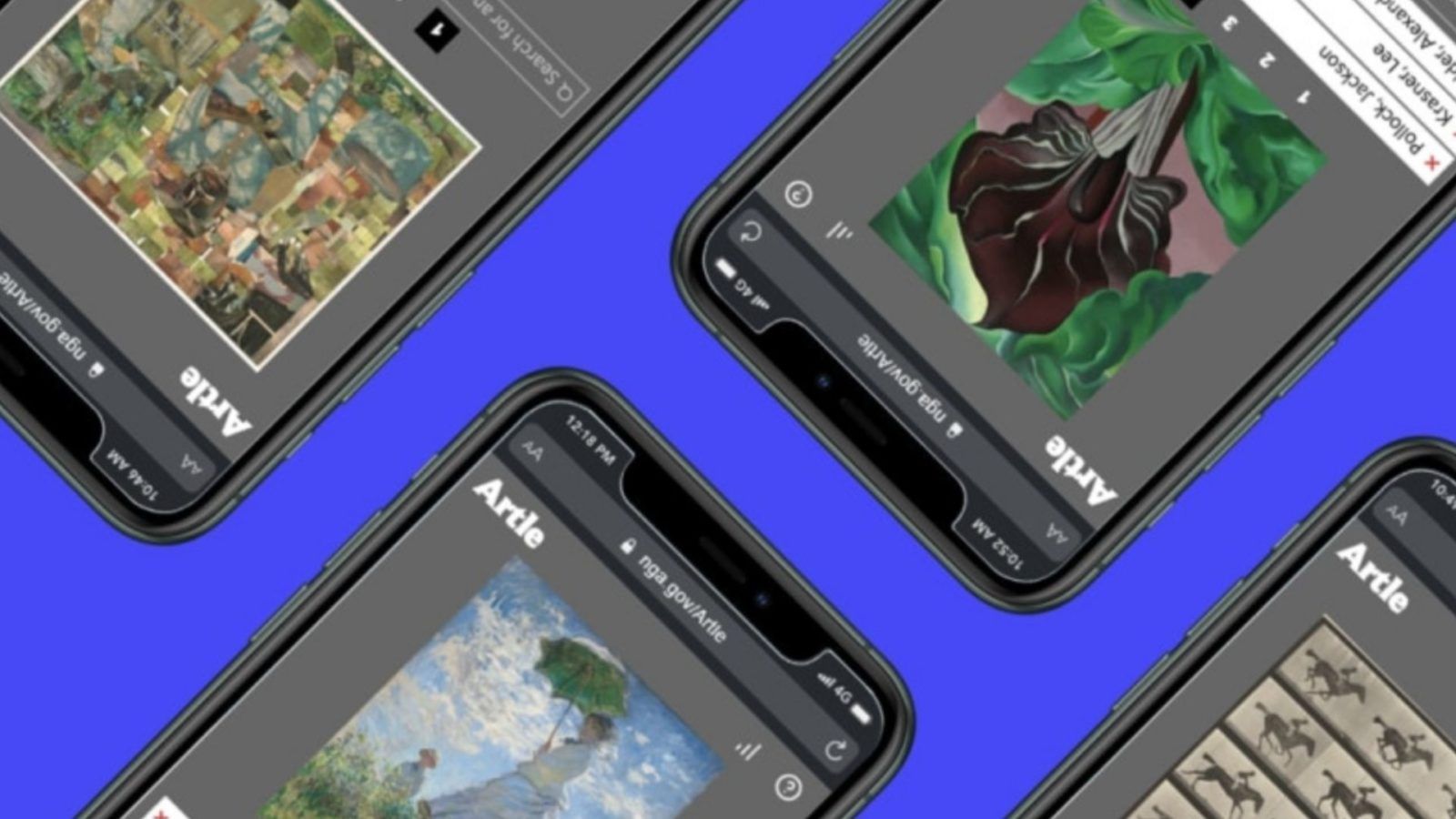 Like Wordle and art? Try Artle, which lets you test your knowledge of art

Culture
Like Wordle and art? Try Artle, which lets you test your knowledge of art
Share this article
Next article

Free online games based on the Wordle concept have been multiplying in recent months. The latest in line was created by the National Gallery of Art in Washington, DC, and aims to test the knowledge of art lovers.

After Byrdle, which combined Wordle and classical music, a new take on the concept, combining it with art, has been launched, Called “Artle,” it brings an arty twist to the hit game created in October by Josh Wardle. Artle offers players a daily chance to test their knowledge of art history. Users have four attempts to guess the name of an artist, two fewer turns than in Wordle.

Artle: How to play

Art lovers do, however, benefit from some clues to help them try to guess the identity of the mystery painter. For starters, it has to be one of 15,952 artists featured in the National Gallery of Art’s extensive collection. Among them are Alfred Stieglitz, Edward Hopper, Joan Miró, Leonardo da Vinci, Dorothea Lange and Magdalena Abakanowicz. Artle’s designers have also integrated a drop-down menu into the game to prevent users from putting in the name of one of the (admittedly few) artists whose work cannot be seen at the National Gallery of Art.

Artle players are given visual clues to guide them in their choice. If they fail, the game invites players to consult the biography of the artist in question on the museum’s website. Details of the artworks used as clues during the game are also provided, so that art lovers can find out more about them.

Many people have already tested their knowledge with Artle — with varying degrees of success — before sharing their experience on social networks. If some succeeded in finding the mystery artist quickly, others encountered more difficulties. “Artle, wordle about art, lets you guess an artist’s name, and, wow, it’s humbling, so far, day one,” wrote one unlucky player on Twitter. A view shared by BBC journalist, Leisha Chi-Santorelli. “It’s much tougher than #wordle!,” she warns users of the social network.

#artle is fun but be warned it’s much tougher than #wordle! https://t.co/YFh7vb7kbL

For its part, Wordle recently made headlines after the New York Times, owner of the popular word game, hastily changed the answer to Monday, May 9’s game. The reason? It was initially the word “fetus” — a word deemed inappropriate at a time when abortion rights are under severe threat from an upcoming US Supreme Court decision. “At New York Times Games, we take our role seriously as a place to entertain and escape, and we want Wordle to remain distinct from the news,” wrote the editorial director of the newspaper’s games section, Everdeen Mason, in a message to the game’s users.

The New York Times previously announced in mid-February that it had removed from the list of possible solutions several words said to be offensive or inaccessible to the general public. A problem that the National Gallery of Art is less likely to encounter with Artle.

Hero and Featured Image: Courtesy of the National Gallery of Art, Washington D.C.©

Relax AFP News
Entertainment
Sign up for our newsletters to have the latest stories delivered straight to your inbox every week.