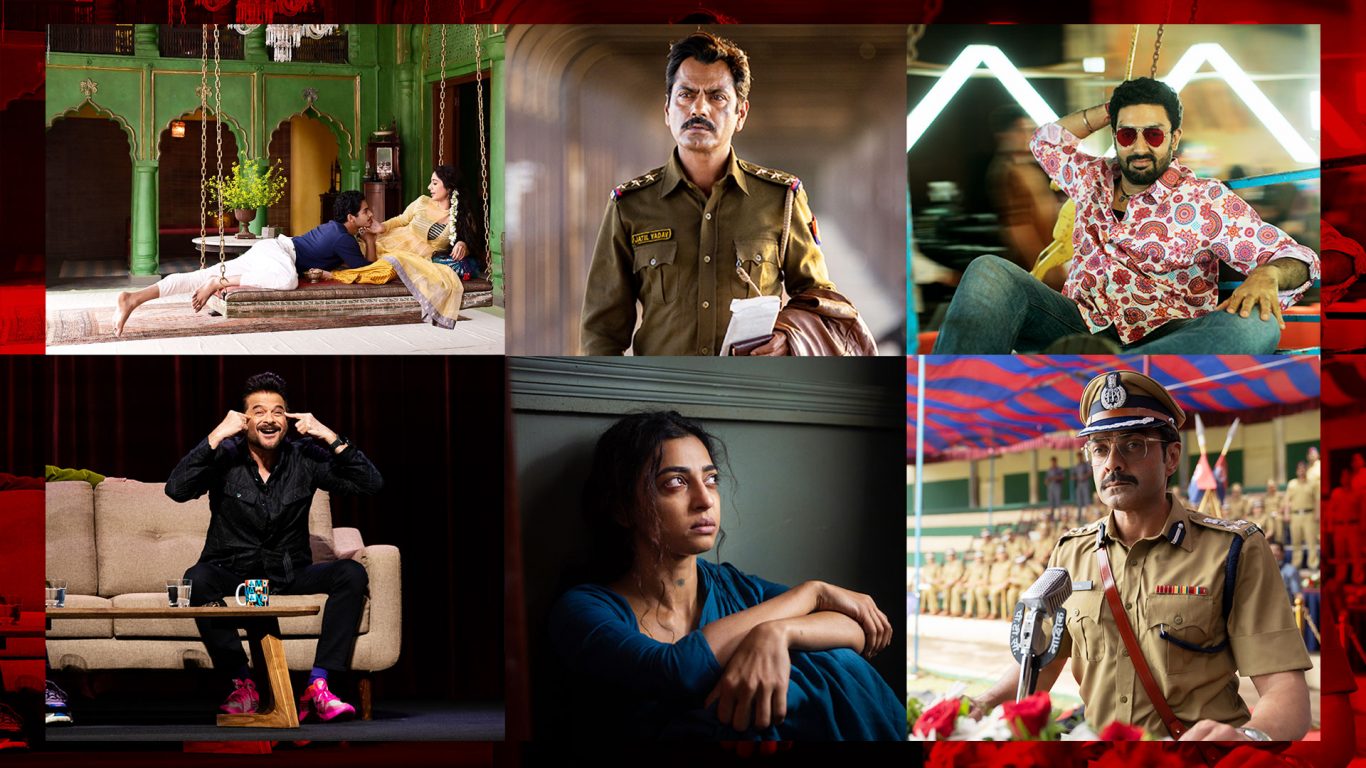 Great news for all Netflix lovers and binge-watchers! A fresh platter of 17 Netflix India Originals is nearly here for your viewing pleasure.

Netflix India has managed to eke out a winner in the war of OTT platforms. Announced today was 17 Netflix Originals, which span genres, top actors, and exciting storylines. All set to release this year, the platform shared a teaser of what to expect on its official social media handles. 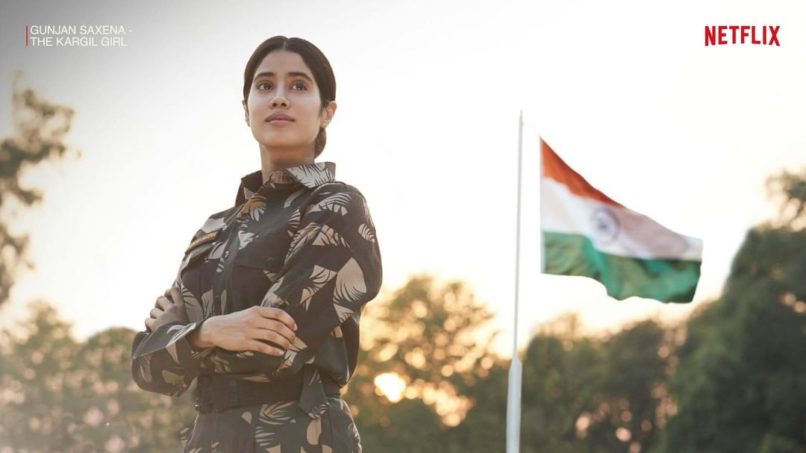 ‘Gunjan Saxena: The Kargil Girl’ is a biographical movie, scheduled to leverage patriotic fervour — it’s set to stream on August 12, and stars Janhvi Kapoor, Pankaj Tripathi, and Angad Bedi. The story of Gunjan Saxena, the first Indian female Air Force pilot in combat, the movie is directed by Sharan Sharma and produced under the Dharma Productions and Zee Studios banners. With Sanjay Dutt as an army officer, this is an action thriller about child suicide bombers in Afghanistan. Directed by Girish Malik, it also stars Nargis Fakhri. 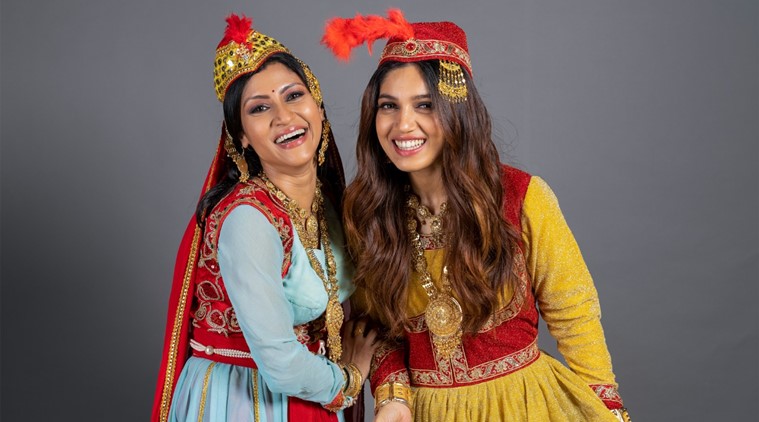 Konkona Sen Sharma and Bhumi Pednekar lead this film that also stars Vikrant Massey and Amol Parashar. Directed by Alankrita Shrivastava (‘Lipstick Under My Burkha’), this is a story about sisterhood and navigating the complexities of life. Our faves (and we dare say Netflix’s) Radhika Apte and Nawazuddin Siddiqui star in ‘Raat Akeli Hai‘, the story of cop investigating a high profile murder in a small town, and the cultural and societal revelations he faces in the process. 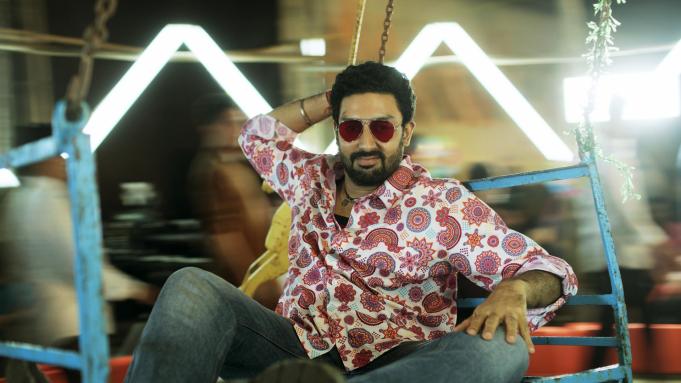 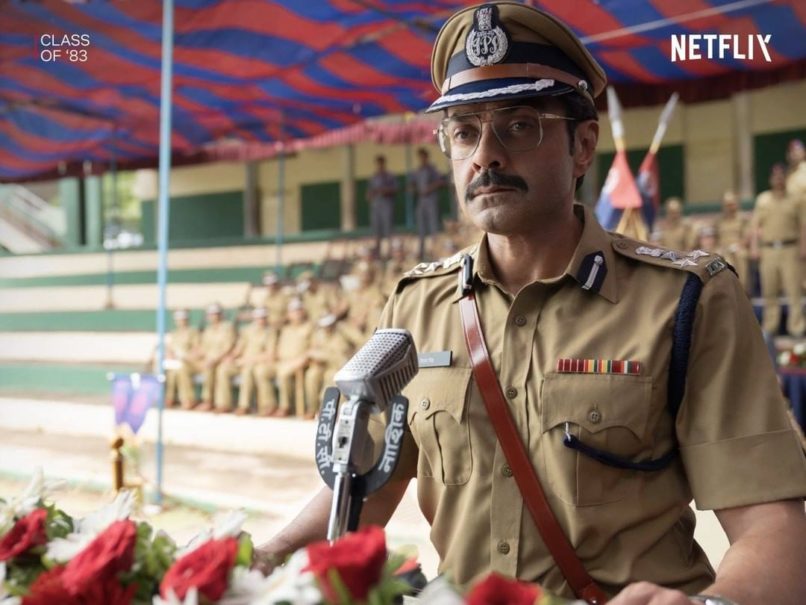 Coming from the stables of Shah Rukh Khan’s Red Chillies Entertainment, and directed by Atul Sabharwal, this movie is based on a book by the same name, by author Sayyed Yunus Hussain Zaidi. We will see Bobby Deol make an appearance after a long hiatus, as an upright, exiled IPS officer training students, who sets out to set the system straight. 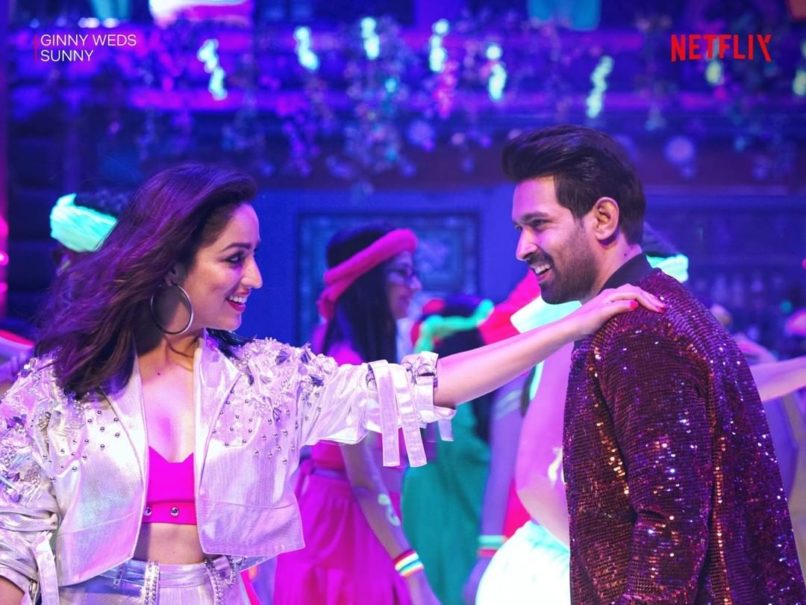 Suited for lazy weekends, this rom-com has Yami Gautam and Vikrant Massey in titular roles. 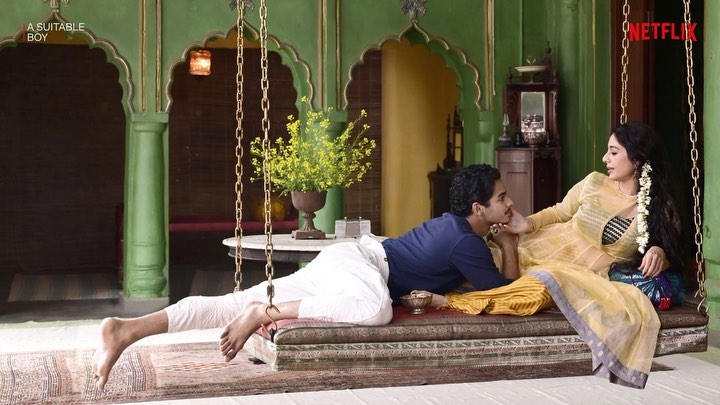 Making all the right noises right now, this adaptation of Vikram Seth’s novel ‘A Suitable Boy’ is directed by Mira Nair, and stars Tabu, Ishaan Khatter, Tanya Maniktala, Rasika Dugal, and Ram Kapoor. Originally set to only air on BBC One, it will now be available to viewers in the sub continent. 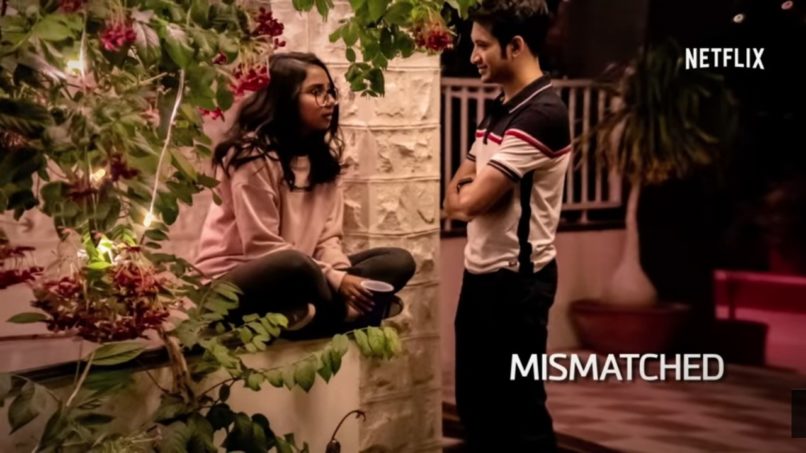 Of ‘Mostly Sane’ fame, YouTuber Prajakta Koli stars in this original series opposite Rohit Saraf. It’s a story about two very different people falling for each other. 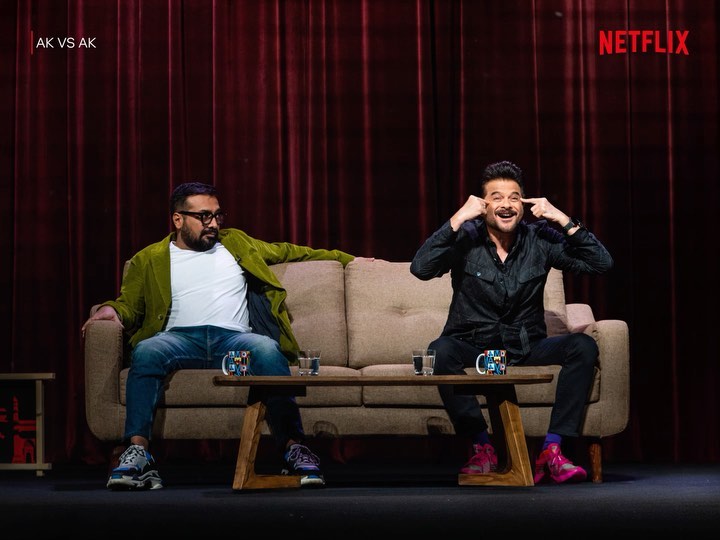 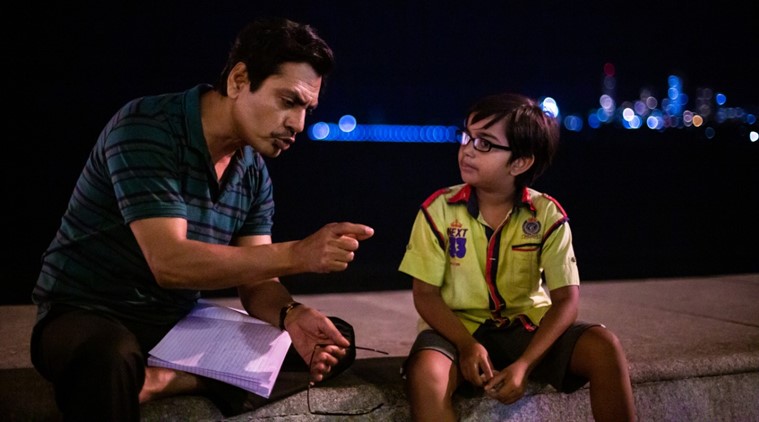 A Nawazuddin starrer, Sudhir Mishra’s ‘Serious Men’ is a movie adaptation of Manu Joseph’s book. It tracks the story of family man from humble backgrounds and his efforts to turn his luck through his son. This sensitive depiction of a common man and his dreams deserves a watch. 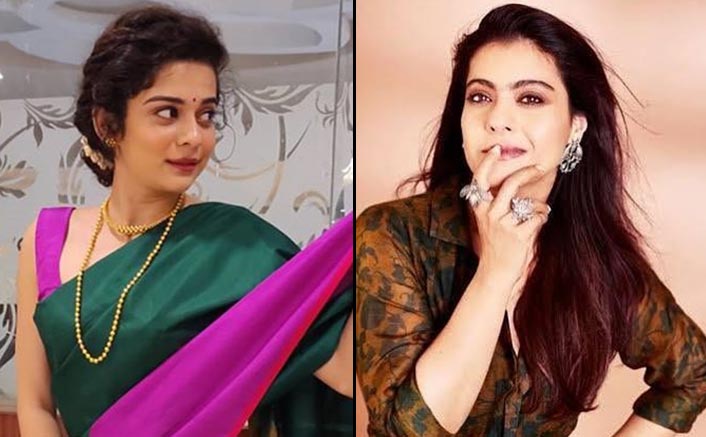 With Kajol and Mithila Palkar in the lead, and featuring Tanvi Azmi in a supporting role, ‘Tribhanga’ is a story of three women with contrasting characters and attitudes. It is directed by Renuka Shahane. 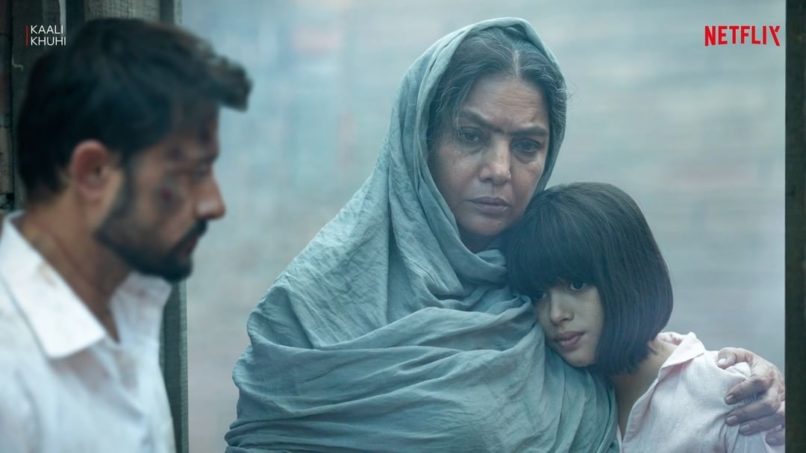 This horror film stars Shabana Azmi, Satyadeep Mishra, Sanjeeda Sheikh, and Riva Arora, and sheds a light on female infanticide — it is the story of a young girl who saves the village from ghostly wrath. 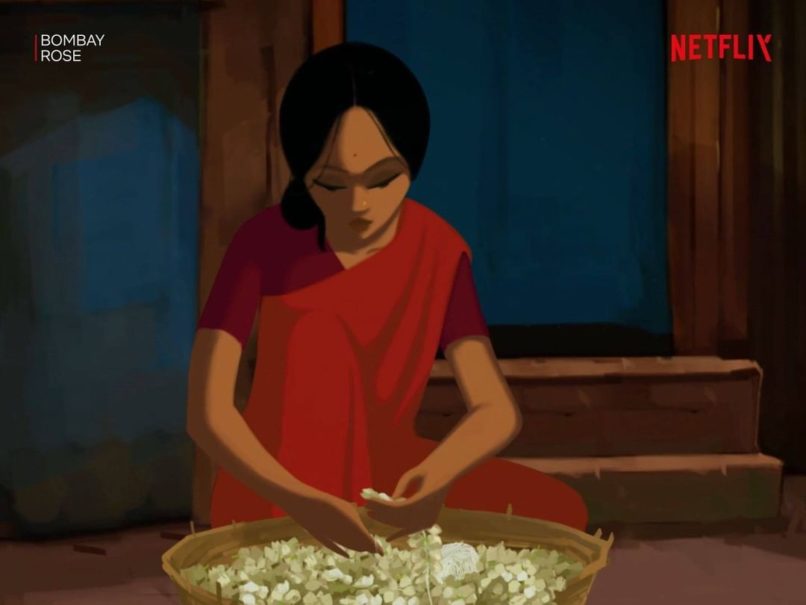 Based on true events, this animated film unfolds the tale of a club dancer whose life swings between the battles of life, living on the street, and romanticizing in Bollywood style. Gitanjali Rao has directed this Netflix India Original that has all the makings of a binge-worthy watch. 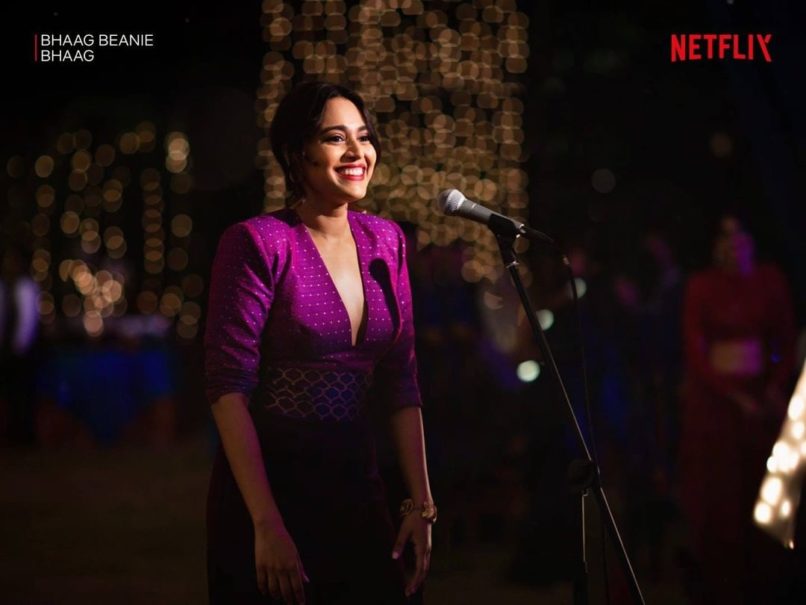 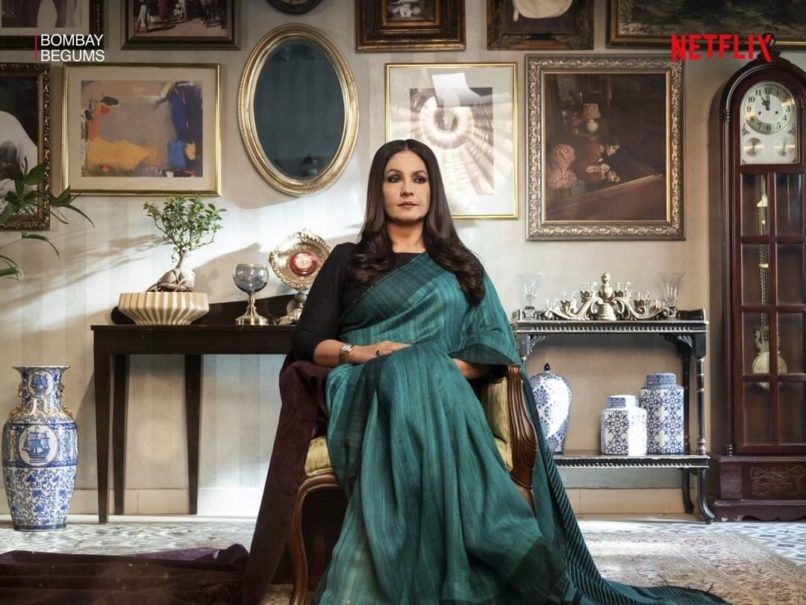 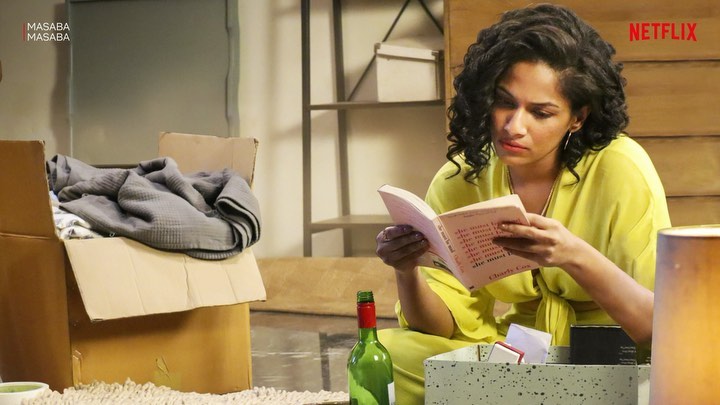