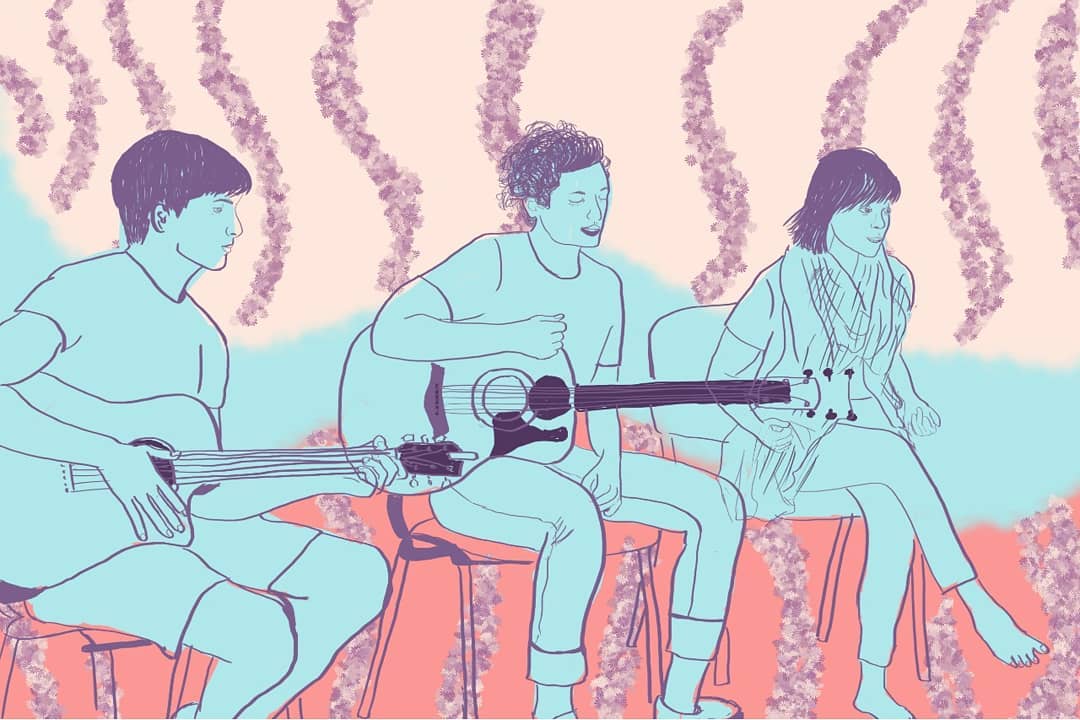 Culture
Looking for great music? Here are six Indian musicians we can’t stop tuning into
Share this article
Next article

The online world is brimming with some great music right now. From veterans to newcomers, albums are being released, thematic series is being played out, shows are being performed, and music is being shared. Here are six Indian musicians who we can’t stop tuning into. 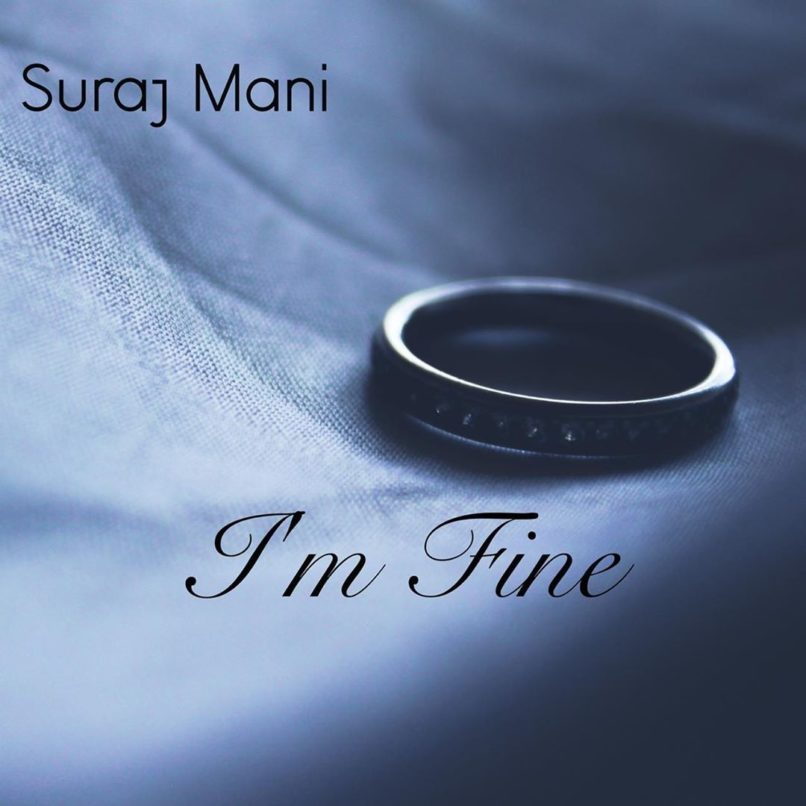 Fans will tell you of how mesmerising it is to listen to Suraj Mani, The Tattva Trip, live. At the heart of this music is what Mani calls acoustic rock poetry. Since the lockdown, the artiste has been trying to reach out to people through his music, to let them know they are not alone.

“I talk about emotional inertia. Because, when stressful situations sap people of hope, positivity, and creative thinking, then it takes an equal and opposite force to get them out of negative emotional spaces,” says Mani. “The value of arts have been elevated in these times. People enjoy the interactivity of what I do, the storytelling, and the context that I build before each song. It allows them to connect with the songs on an emotional level.” 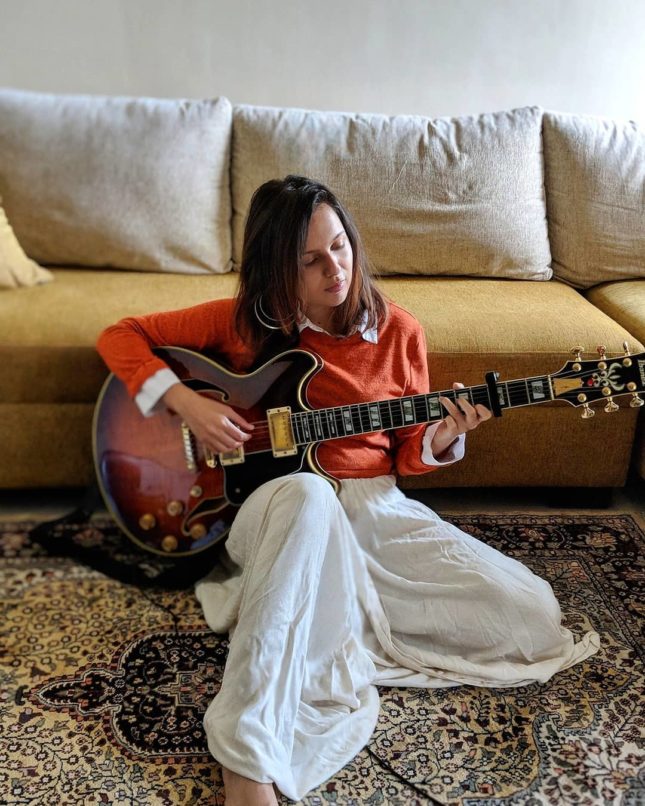 Soundarya Jayachandra’s forte is soft, alternative, and pop music. Some of it has inflexions of the soul, but it’s mostly acoustic-style indie. Since the lockdown, Jayachandran has paired up with several brands for live performances. “I’ve also been working on composing new music and releasing my originals that I’d initially planned as an album, now as singles.”

Jayachandran feels that her audience appreciates the opportunity to be able to connect with the artiste on a human level. “We’re all doing live sessions from the comfort of our homes, from the biggest artists to beginners. The lights, sound, and showmanship have all narrowed down to just pure talent, a phone screen, and a good online network.” 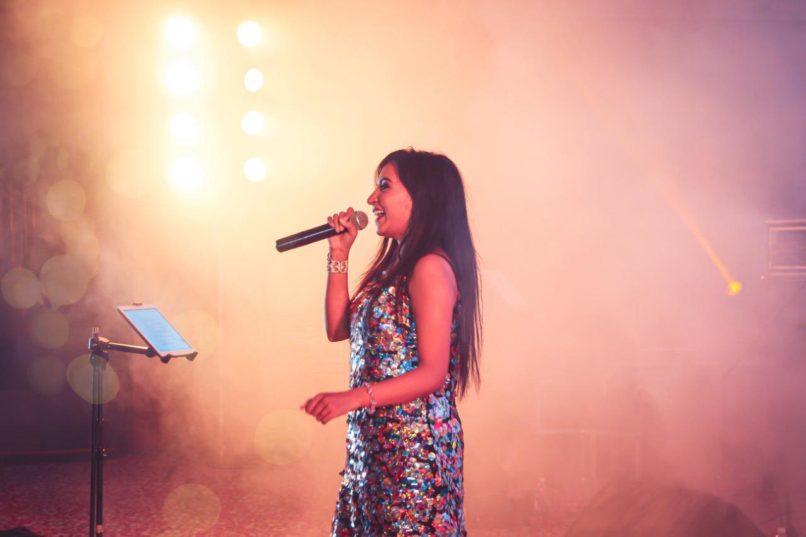 Influenced by pop music, Sangeetha Rajeev created a new genre – Kannada Pop or Ka Pop. Check out her song ‘YML’, which has been getting a great response with almost 20 million views on TikTok. Rajeev releases a new song almost every week on her YouTube channel, her latest being ‘Thank You Maa’ for Mother’s Day, and featuring several artists.

She also performed her originals recently with the YouTube India concept called #StayHome & Tune in #WithMe, with several Bollywood singers. “I set up a mini studio at home since this lockdown, and have learnt to program my songs and record them myself, and released many songs these past two months with videos shot I have shot around my home and studio,” she says. 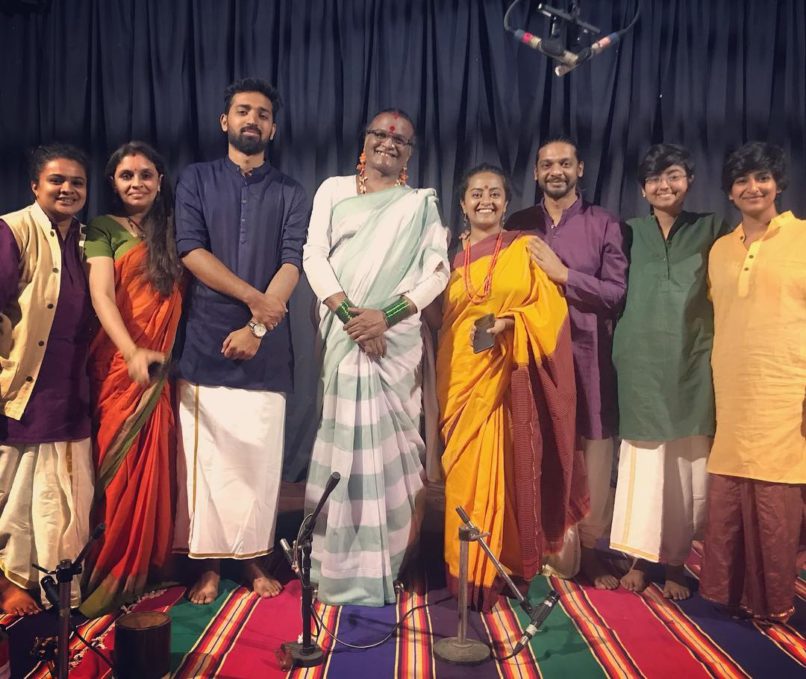 For the last three years, Shilpa Mudbi has been working on the Devadasi /Jogathi folk music related to the Yellamma deity, and her performances combine singing with a simple yet powerful narrative, making each show mesmerising. Before the lockdown, she taught regular sessions of folk singing at Bengaluru’s famous Cubbon Park every Sunday. Among the songs she taught, were those she learnt from her grandmother — songs that were sung in fields by women to motivate themselves during their back-breaking work. During the lockdown, Mudbi performed 10 of these songs online for anybody interested in listening to this prose, the tunes, and the context that folk songs bring.

“This was a continuation of my park series. A lot of people responded and we built an engagement around people contributing their thoughts on the meaning of songs etc. People want to learn more. I believe that singing together is a more organic way of sharing music. We are hoping to change the way people interact with art,” says Mudbi. 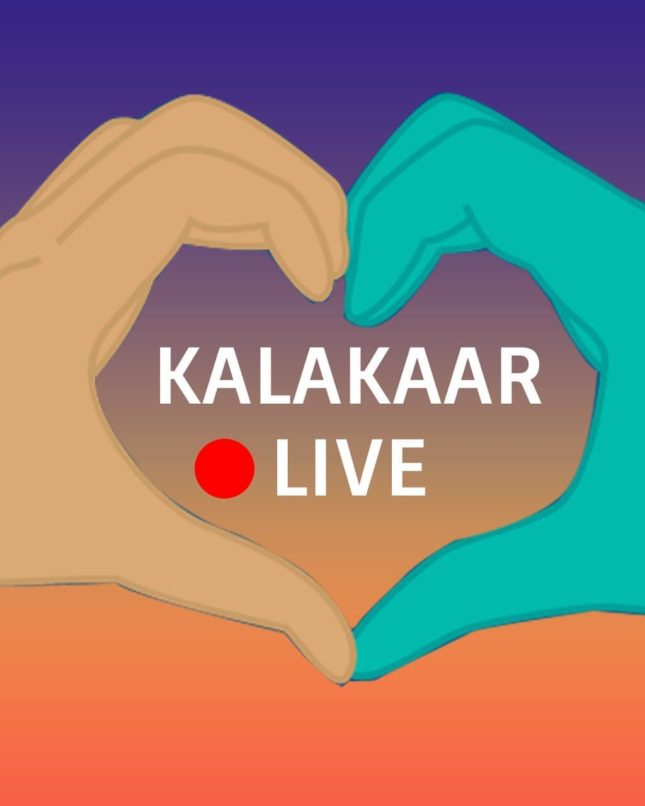 Motojojo literally means ‘to know the unknown’ and is a platform that encourages communities to come together and explore experiential art and travel. ‘Motojojo Gatherings’ is an effort to get people to meet and connect with travellers, poets, musicians, and artists from different fields. The whole idea is that people bond over food, art, culture, and create a small world in those three hours of gatherings.

During the lockdown, Motojojo took these gatherings online with ‘Kalakaar Live’. Their Instagram handle featured live sessions of over 87 artists in a span of 30 days. These artists include original musicians, instrumentalists, poets, and storytellers. They are also covering music/art through their social media posts, and are working on seven people gatherings of three hours via Google Meet where a bunch of strangers get to know each other, as well as listen to original music. 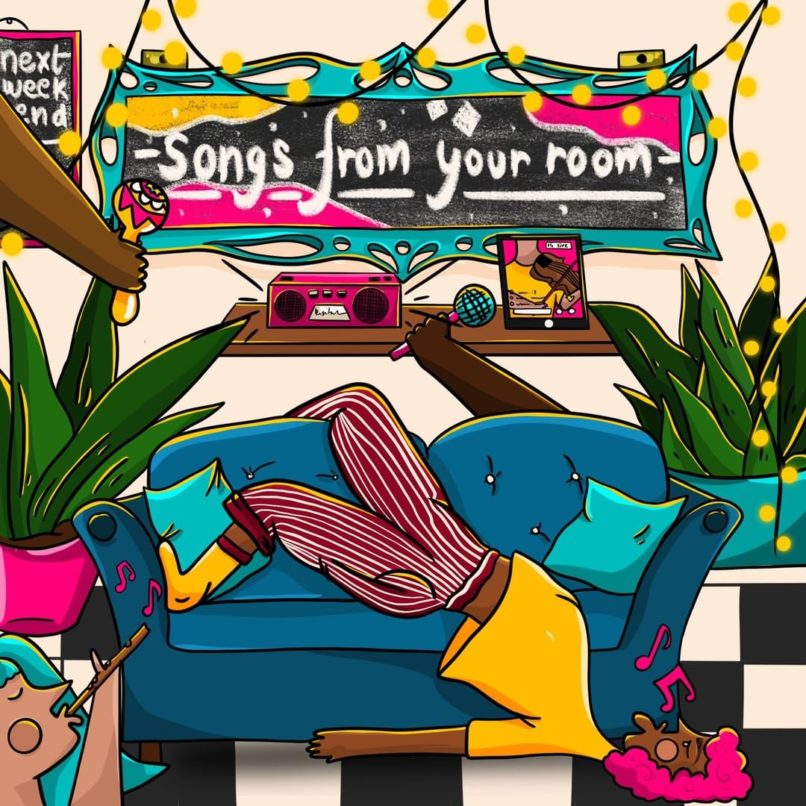 Sofar Sounds is a global community creating a space where music matters. Sofar Bangalore transforms everyday spaces — from living rooms and lofts to warehouses and boutique shops — into captivating listening rooms twice a month for artists to play to a truly engaged fan base. Their shows typically feature three acts, with no opener or headliner. Teams hand-pick only the best in up-and-coming music, and anyone can send in their music for review through the website.

Sofar has two initiatives currently. #supporttheartists features artists who have played with Sofar in the past so that followers on their pages discover their music and releases at this time. The second is #Songsfromyourroom, short live performances featuring Sofar’s favourite alumni artists online across all Sofar India channels on weekends.

Beauty & Grooming
Prep and prime: The millennial beauty handbook for weddings in 2020
Culture
Pride Month: You might be ‘Straightsplaining’, and it’s not ok
Style
How to ensure that your gym wear is functional and stylish
Culture
‘Choked’: Anurag Kashyap’s latest is a thriller that’s now streaming on Netflix
Culture
Work-from-home burnout is a thing, and here’s how you can tackle it
Gear
The Jeep Compass 2021: Same looks, more power, and edgier tech
Travel
Follow these travellers on Instagram to satiate your wanderlust
Weddings
Kanjeevaram saree inspiration for South Indian brides
Culture
Why ‘Chintu Ka Birthday’ is the feel-good watch you so need this weekend
Sign up for our newsletters to have the latest stories delivered straight to your inbox every week.