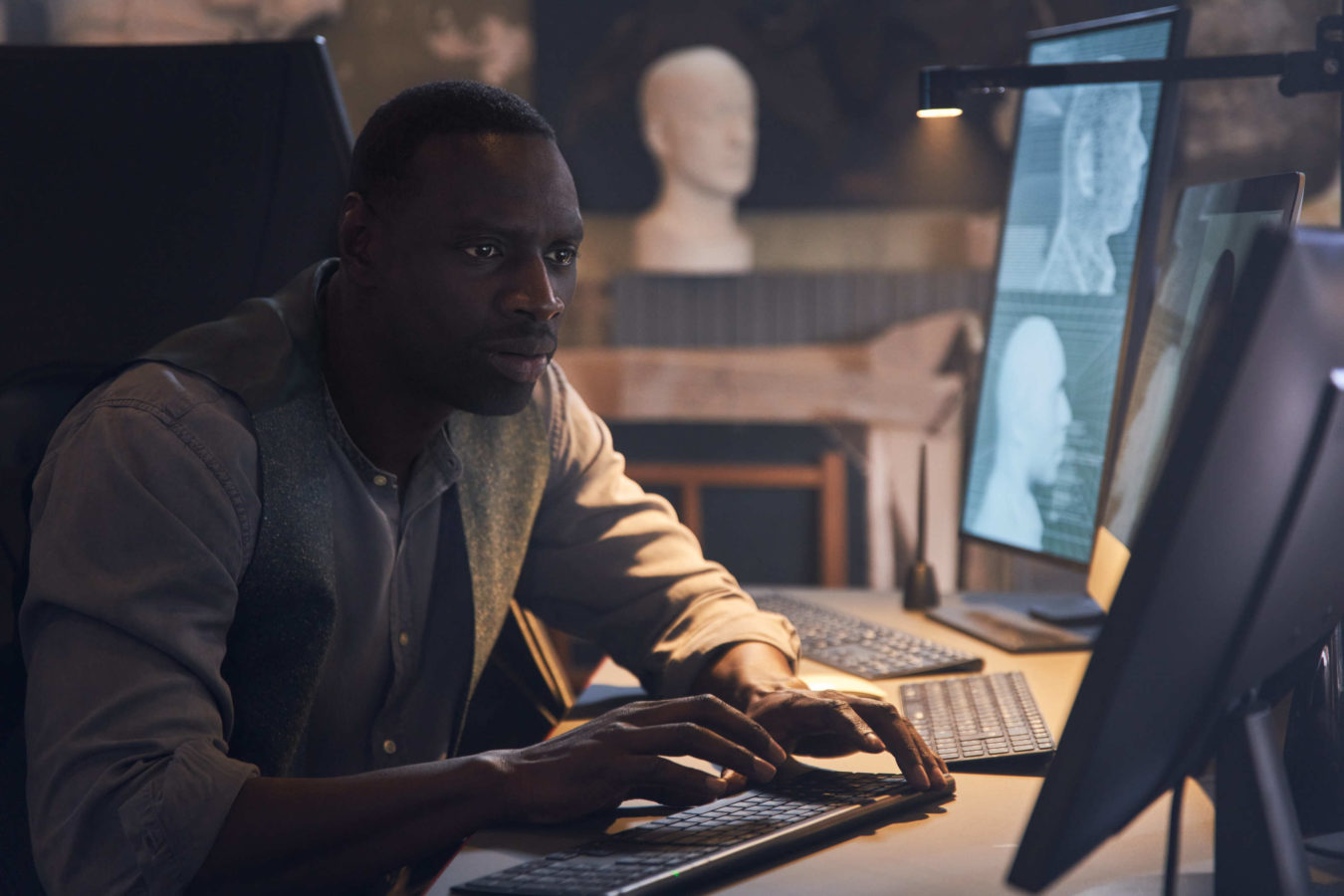 Culture
Watched the French show ‘Lupin’ yet? It’s overtaken ‘Queen’s Gambit’ in views on Netflix
Share this article
Next article

Lupin has probably shown up on your Netflix homepage, and possibly even missed your attention. But here’s something that will make you sit up and take notice — the French show is on track for 70 million views worldwide in its first month, setting a record for a French TV show, the streaming platform said Tuesday. 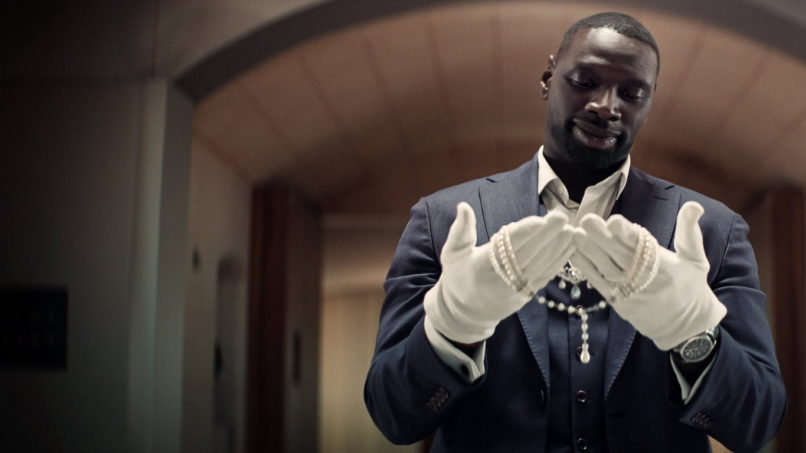 On the basis of current trends, the series, starring Omar Sy of Untouchable fame, will have breezed past Netflix’s biggest recent blockbuster The Queen’s Gambit, which has 62 million views and other English-language hits including Bridgerton.

The Netflix projection covers the 28 days to February 5, the company told AFP. “70 million, that’s crazy,” Omar Sy tweeted. “So proud that Lupin is the first French series to have such an international success.”

Only half of the first season’s 10 episodes have so far been available on Netflix. They are top of the viewing charts in around 10 countries, including Brazil, Vietnam, Argentina, and Spain. The 1905 book on which the series is loosely based, Arsene Lupin — Gentleman Burglar by French novelist Maurice Leblanc, has shot to the top of book sales on Amazon.fr since the release of the TV show.

In the series, based in modern-day Paris, Sy plays Assane Diop who uses the gentleman thief and master of disguise as his inspiration in his quest to avenge his father for an injustice inflicted by a wealthy family. “For an actor, Lupin is the perfect plaything,” Sy told 20 Minutes. “His role is dramatic, but also light, funny, seductive and action-packed,” he said.

Asked why so few black actors played leading roles in French productions, Sy said, “I don’t know. But let’s hope that we’ve set something in motion with Lupin.”

The series, produced by Gaumont, was mostly written by Briton George Kay, whose past work includes Killing Eve, Criminal, and The Hour, in collaboration with Frenchman Francois Uzan, author of French series Family Business, another Netflix production.

Kay told AFP earlier this month that “what is great about Omar is that when he plays Assane with his charisma and his smile you want him to succeed, even when he’s breaking the rules.”

Lupin has a 7.4 out of 10 ratings, according to a review compilation by the Internet Movie Database. The Globe and Mail called it “a magnificent concoction”, while the Chicago Tribune said it was “Sy’s Bond-ian elegance and understated charisma that keeps you keyed in”.

Netflix has invested in several original French productions in recent years, including Plan Coeur and La Revolution, which have met with mixed reviews. The first French Netflix series Marseille starring Gerard Depardieu in 2016, was lambasted by critics, with El Pais calling it “a disaster” and The New York Times saying “it gets loopier and more ridiculous as it goes”.

The most streamed artists globally in 2021 on Spotify