5 big reasons to watch ‘Maara’ this weekend on Amazon Prime

R Madhavan starrer Maara drops on Amazon Prime on January 8 and is all set to sort our weekend out. An adaptation of the 2015 Malayalam film Charlie starring Dulquer Salman and Parvathy Thiruvothu, the film is a romance that has elements of suspense, intrigue, and some heart-warming moments, with great music. In Maara, Paaru (Shraddha Srinath) comes across the walls of a picturesque coastal town painted with a story she once heard from a stranger. The movie is her search for the painter of the mural – Maara (Madhavan).

A bit of Charlie in Maara

In the wait for Maara, Charlie fans have something rejoice. There is a small bit of Dulquer in Maara. He recites a soulful poem for Maara’s second official trailer. Madhavan recently took to social media to thank “my brother Dulquer for the gesture”. The trailer and poem give you a glimpse into the free-spirited character that is Charlie (2015-Malayalam), Deva (2017-Marathi) and Maara (2021-Tamil).

Dulquer Salman, who played Charlie in the original film garnered millions of fans. Social media was abuzz with Charlie being an emotion more than a character. It will be interesting to see how Madhavan essays the role in his own inimitable, charming way. Both actors have the charm, the smiles and the endearing personalities in real life that translate easily into their characters. 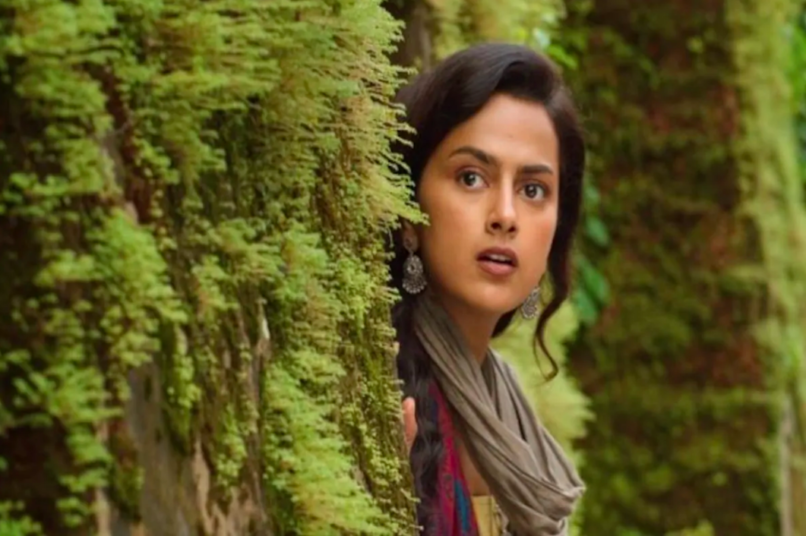 Madhavan and lead actress Shraddha Srinath have been paired together after their 2017 movie – Vikram Veda. This makes an interesting change of pace from an action thriller set to light, warm musical love story. Their chemistry will be something to look forward to.

Alexander Babu, well known for his stand-up act Alex in Wonderland, a blend of music, stand-up and story-telling makes his debut in Maara. Alex’s show is now an Amazon Prime Special.

Well-known music composer Ghibran has created the music for Maara. The soundtrack also has the legendary Benny Dayal singing Oh Azhage. In interviews, Ghibran speaks of how every song in the movie is essential to the narrative and the visuals. He speaks of Maara’s music being created as a single entity. Oru Arai Unathu is a song to look out for.