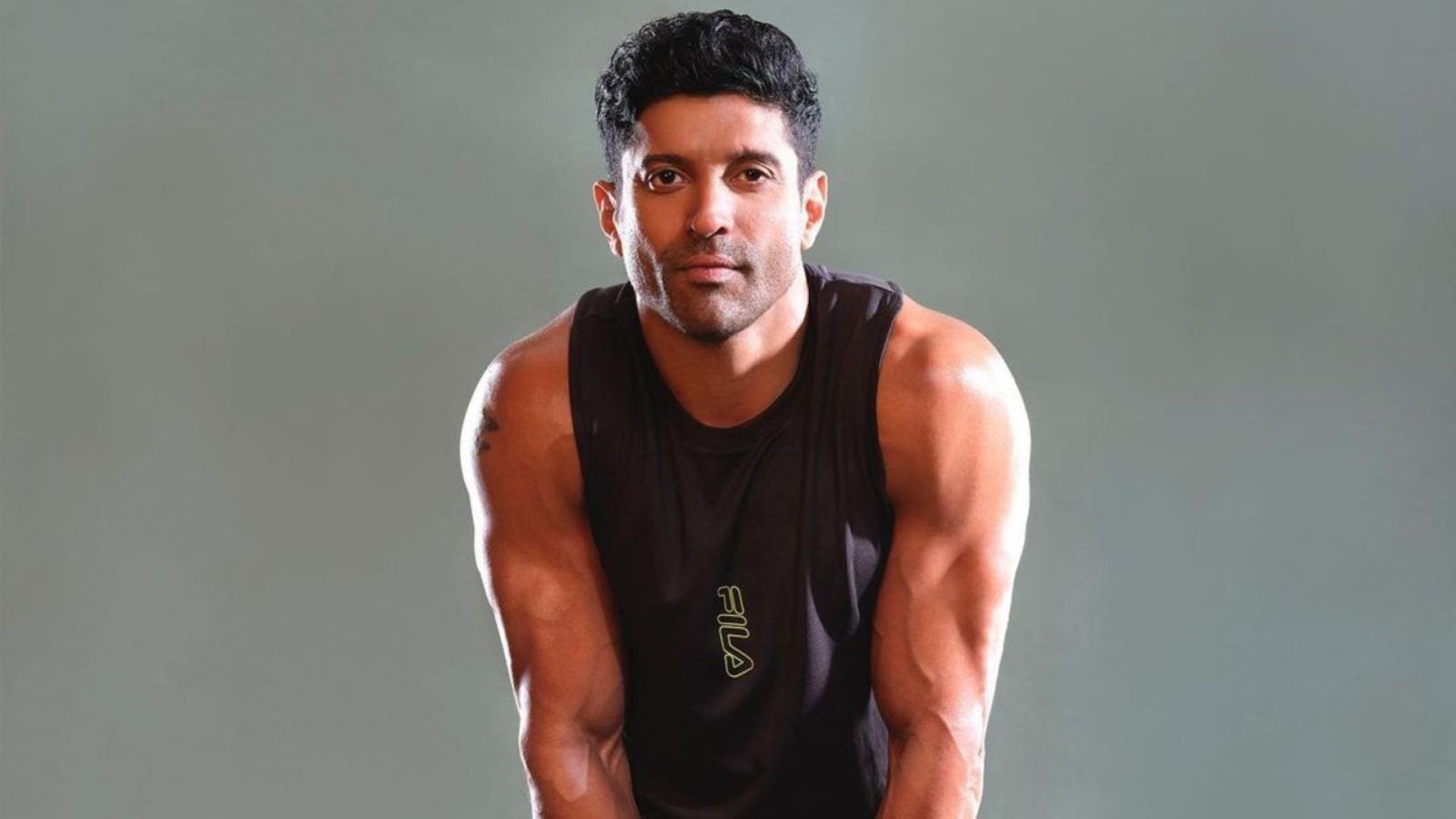 For desi Marvel fans, it’s always been a dream to see Indian representation in the films and the Marvel Universe. And now, Farhan Akhtar has joined the cast of Ms Marvel, a Disney + Hotstar series, making fans happy countrywide!

Farhan Akhtar took to his Twitter and Instagram to share the happy news earlier in the week, writing, “Grateful that the universe gifts these opportunities to grow, learn and in this case have a ton of fun while doing it.”

The story of the series revolves around teenager Kamala Khan (aka Ms Marvel), who is the first Muslim Marvel superhero in the history of the universe. The character, played by Iman Vellani, is a gamer and fan fiction writer, reports Pinkvilla, and is also a Marvel superfan who feels like an outsider. She is suddenly bestowed with superpowers, like the superheroes she looks up to, and the story traverses through this journey of hers into the universe.

The news of Farhan Akhtar’s outing in the Marvel film comes after popular Pakistani actor Fawad Khan also confirmed his presence in the series, which features a cast of actors such as Aramis Knight, Rish Shah, Saagar Shaikh, Zenobia Shroff, Nimra Bucha, Mohan Kapur, Matt Lintz, and many more.

The news of Farhan’s casting first broke on the news portal Deadline, and since then, desi fans have been excited about the casting and the new Marvel series. It’ll be interesting to see how the actor-directer-musician traverses through his first Hollywood outing and makes a mark even with a seemingly small role. The series is set to premier on the streaming platform Disney + Hotstar on June 8, 2022 in English, Hindi, Tamil, Telugu, and Malayalam, reports Telegraph.

marvel Marvel Series Farhan Akhtar Ms. Marvel
Anushka Goel
Anushka likes to spend her time reading, scrolling through Instagram for some travel inspiration or looking after her plants. She loves reading about the latest skincare and makeup but tries to make mindful choices and live sustainably.
Sign up for our newsletters to have the latest stories delivered straight to your inbox every week.