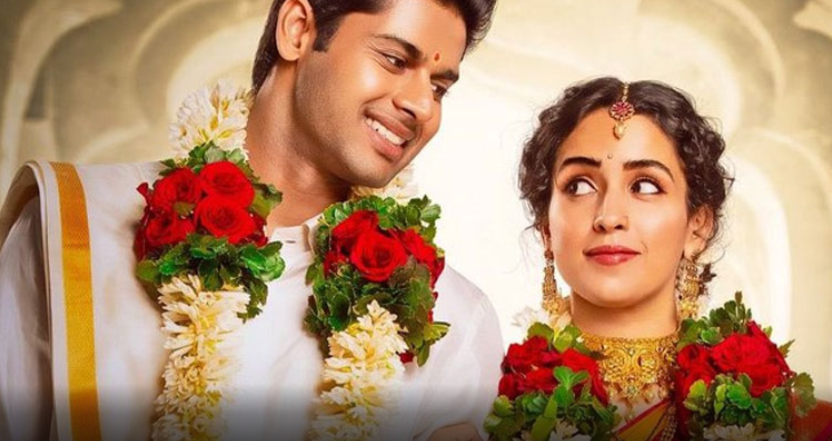 Sanya Malhotra’s film career has been on a roll and there is always something commendable about the freshness she brings to each character. Her upcoming Netflix rom-com Meenakshi Sundareshwar is set to release on November 5. 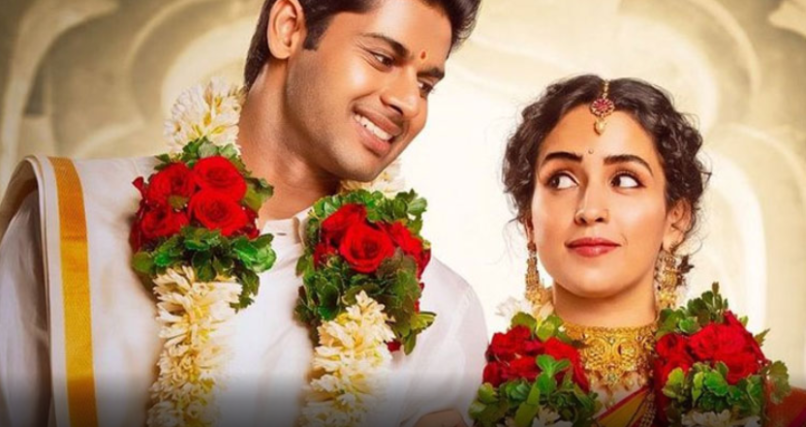 The trailer of the film gives a sneak peek into the life of a newly married couple who are forced to live apart in different cities and how they make their marriage work.

It is produced by Karan Johar’s Dharmatic Entertainment and directed by Vivek Soni, the man behind films like Trapped and Shaandaar. What looks like another rom-com might have a lot more to offer. Here is what to expect from the film.

What to expect from Meenakshi Sundareshwar on Netflix

Starring Sanya Malhotra and Abhimanyu Dasani as the protagonists Meenakshi and Sundareshwar, this is a story of a long-distance love at the heart of it and the various nuances that come with it.

The story is set in Madurai and traces the journey of two newlyweds. Sundareshwar is an engineer and moves to Bangalore to join a new job and his wife Meenakshi stays back in Madurai to work in a small organisation. She is a purpose-driven woman, who believes that she would serve better in a smaller organisation, where she can make a difference with her work. A different outlook on life and career leads them to be in a long-distance marriage.

While she stays with her in-laws, thanks to modern technology, they try to stay in touch and make the long-distance marriage work. The trailer of Meenakshi Sundareshwar was released on October 21 and has been shared by the cast and makers on their social media handles.

The trailer is everything sweet and nice and gives us a look at what the world of Meenakshi and Sundareshwar look like. If you are missing a good ol’ Bollywood-style simple love story, this film might be the one.

The question that arises is how the marriage survives the distance and whether the distance makes them grow fonder. 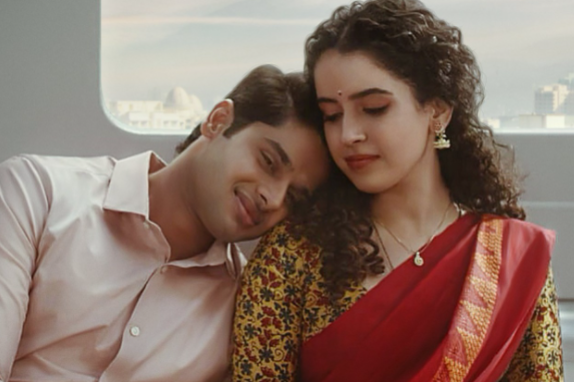 For Sanya Malhotra, her choice of films is turning out to look like she is starting to carve out a niche for herself.