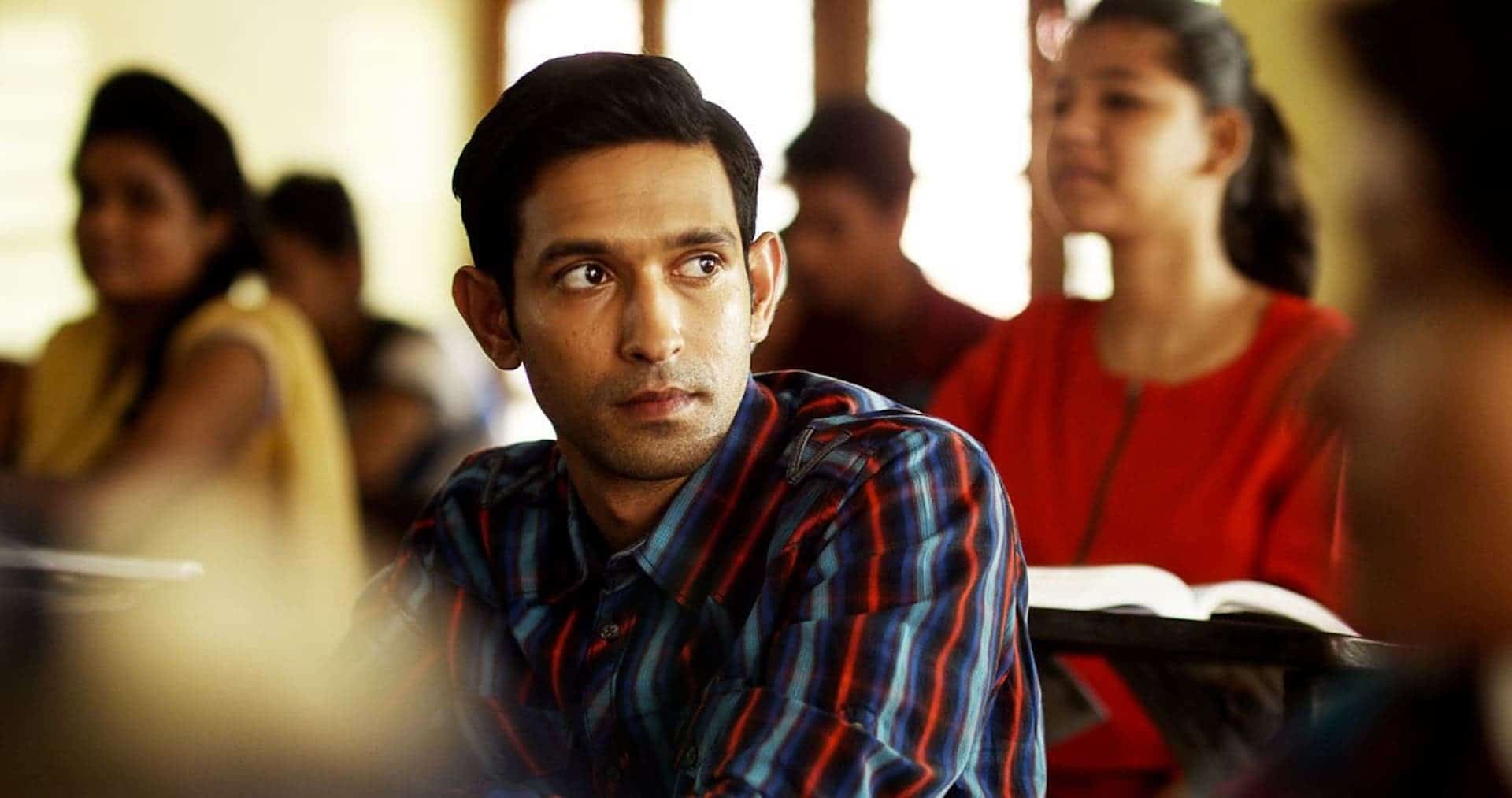 Culture
Mirzapur Season 1: The recap you need before watching the new season
Share this article
Next article

Before the new season releases on October 23 on Amazon Primevideo, here’s the Mirzapur Season 1 recap to bring you up to speed with all that happened in 2018.

Unarguably one of the most popular web series to have come out of India, Mirzapur has a fan following like none other — the trailer of its second season, raking in close to 26 million views in two weeks, is just one indicator of its popularity. And it’s been a long wait for fans, just a month short of two years before they get to see the politics of Mirzapur play out on their screens again. 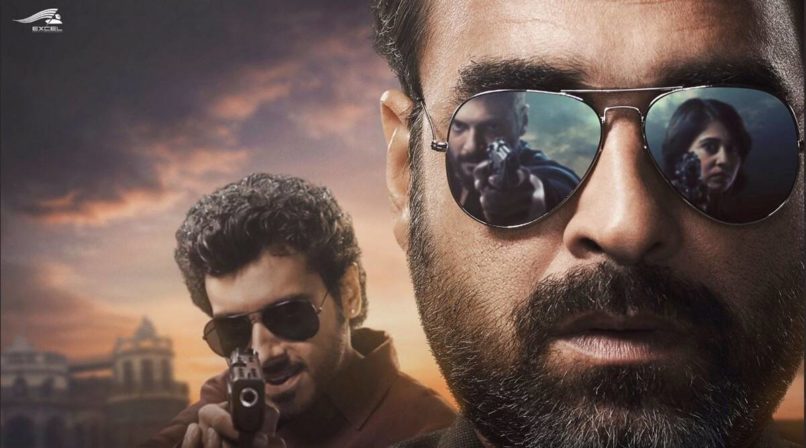 As the new season releases later this week, here’s a recapitulation of Mirzapur Season 1 to refresh your memory about everything that happened.

The first season came in November 2018. A gangster drama directed by Gurmmeet Singh, Mihir Desai, and Karan Anshuman, it came replete with gunshots, blood and gore, and abuses used as punctuation. Without any interference from the censors, this Amazon production rode high on performances. Pankaj Tripathi, Kulbhushan Kharbanda, Rasika Dugal, Vikrant Massey, Ali Fazal — each actor hit the nail (or gunshot) on the head. While the storyline may have been predictable at times, crisp dialogues and screenplay made it a thrilling ride to be on nonetheless.

Season 1 had Kaleen Bhaiya (Pankaj Tripathi), a carpet exporter and local don. While his son Munna (Divyendu Sharma) is hungry to get his hands on his family’s empire, he hits a roadblock with his father’s support for two brothers working under him–Guddu (Ali Fazal) and Bablu Pandit (Vikrant Massey). Sweety (Shriya Pilgaonkar) and Golu (Shweta Tripathi) are sisters, and the former gets married to Guddu in the series.

Culture
Halal Love Story on Amazon Primevideo: A Movie about a movie

Beena (Rasika Dugal) is married to Kaleen Bhaiya and her journey of repression and possible personal uprising is hinted in the last scenes when she picks up a gun. The finale also showed Sweety and Bablu being killed at a wedding hijacked by Munna, and a likely emergence of violence in the otherwise non-violent characters until then. Mirzapur Season 2 will follow from that, and we can surely expect more gunshots and grit from this series that minces no words, or scenes.

What to expect from Mirzapur Season 2 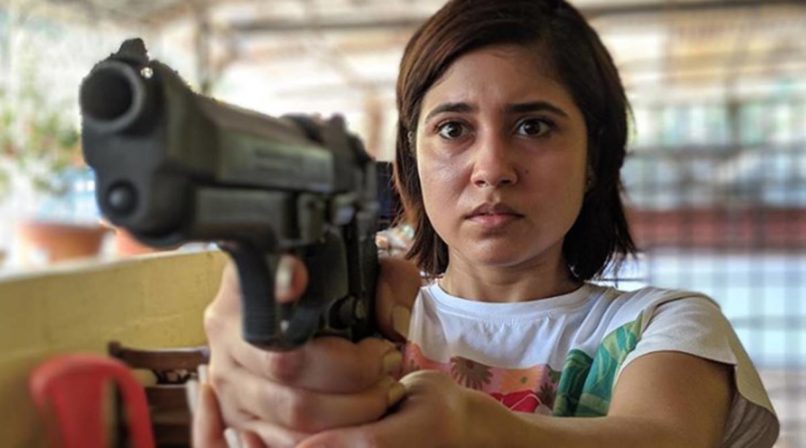 The new season is all about vengence, with Guddu out to get justice for Bablu and Sweety, his brother and wife, who were killed in the first season. Shweta Tripathi, who reprises her role as Golu, is less mellow and more action-forward in the new season. There is a new character, Dadda Tyagi (MM Faruqui, popularly known as Lilliput), who adds to power war over Mirzapur. Continuing their involvement in this war are Kaleen Bhaiya (Pankaj Tripathi) and Munna (Divyendu Sharma), the former with his quiet chess-like planning, and the latter with his reckless, jump-the-gun ways. Kaleen Bhaiya’s wife, Beena (Rasika Dugal) too seems to have a bigger role in this game of power.