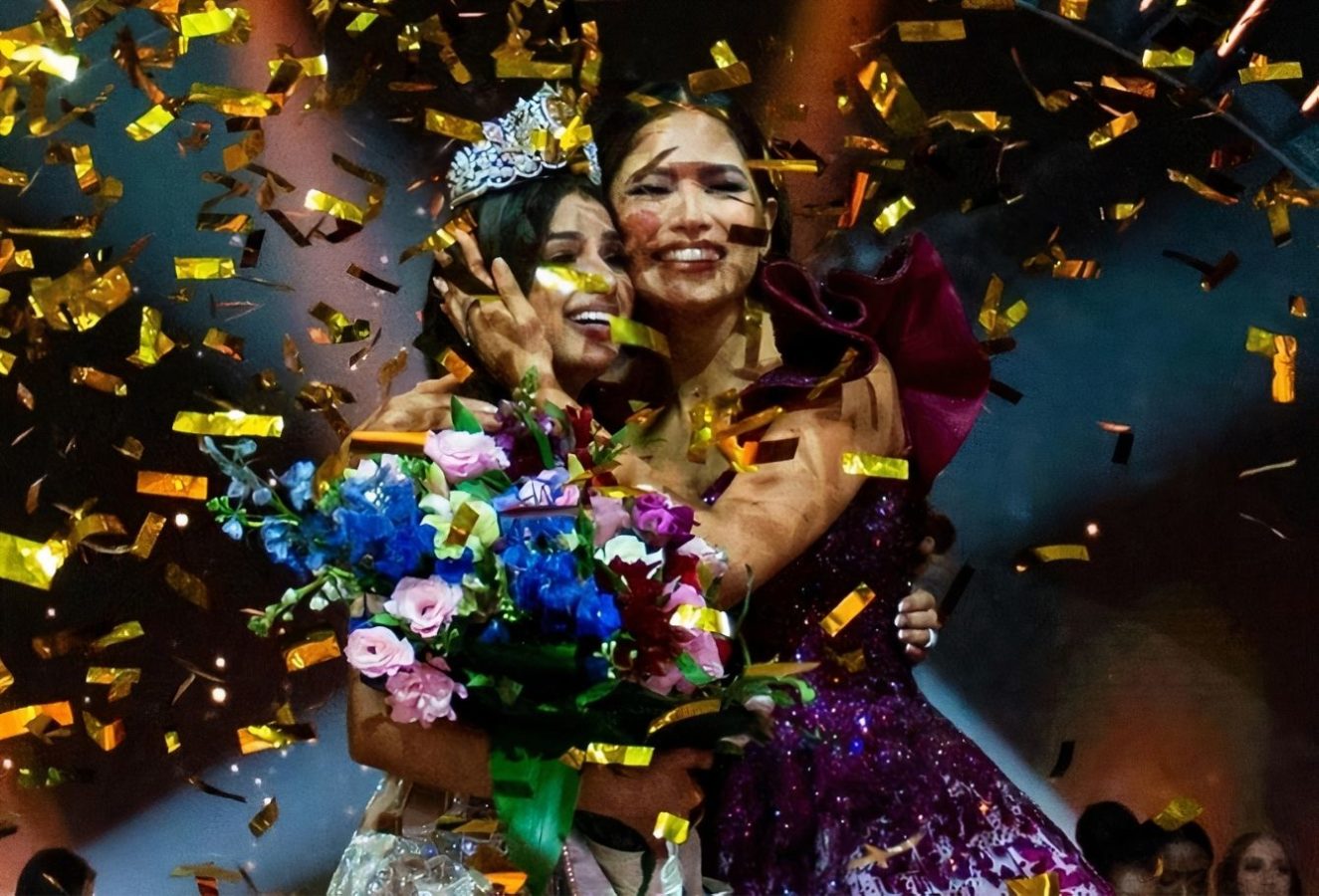 India’s Harnaaz Sandhu made history earlier this month when she brought home the coveted title of Miss Universe after 21 years. With the cheers of celebration still pulsating through the country, we’re taking a look at all the perks of being the winner of this global beauty pageant.

The 21-year-old model and actress Harnaaz Sandhu became the third Indian to be crowned Miss Universe on 13 December 2021 in Israel. The titleholder, who was also Times Fresh Face, 2017 and Femina Miss India Punjab, 2019 received accolades from across the country for her display of poise and intelligence at the pageant. Weeks after the official announcement by the global beauty pageant, Sandhu is making headlines all over again, this time for all the perks she’s received for being the winner. And if you’re just as curious as us, here’s a round-up of everything she brought home with her along with the crown.

1. The most expensive beauty pageant crown on record

Representing the values of strength, women empowerment, and unity, the Mouawad Miss Universe Power of Unity crown is worth a whopping Rs 37 crores and is the world’s most expensive beauty pageant crown on record. Crafted in 18-karat gold with 1,725 white diamonds and three central golden canary diamonds, including one stunning golden canary diamond weighing 62.83 carats, the crown seeks to reflect the nobility of the wearer while also sending a powerful message of togetherness to the world.

2. Prize money rumoured to be worth crores

The Miss Universe Organisation has always been tight-lipped about the exact monthly salary and prize money that the titleholder wins. However, according to media reports, Harnaaz has received approximately Rs 1.89 crores for winning the annual event.

3. Keys to a swanky apartment in New York City

Harnaaz will have access to the Miss Universe apartment in Midtown Manhattan, New York for a year. The swanky and luxurious three-bedroom, three-bathroom space is reportedly housed in a doorman building near Central Park South and is close to the Miss Universe headquarters, which the winner will need to frequent for meetings and discussions. Expenses such as rent, housekeeping, clothing, and grocery will be covered by the Miss Universe Organisation.

For a year, Harnaaz will have a team of world-renowned professionals on speed dial. This includes assistants, makeup artists, nutritionists, dentists, and professional stylists. In addition to this, she will receive a year’s supply of makeup, hair products, shoes, clothes, skincare supplies, and jewellery. She will also have the opportunity to model for some of the best photographers in the industry and build her modelling portfolio. All expenses of the same will be borne by the organisation.

5. Admittance to exclusive events and privileges of travel

The title gives Harnaaz the opportunity to attend exclusive events, parties, screenings, and premieres. She is expected to tour the world with the Miss Universe Organisation, with all her travel, accommodation, and food charges being paid for, up until the next Miss Universe is crowned in 2022.

6. Ambassadorship to the Miss Universe Organisation

It isn’t just perks that come with the title of Miss Universe. For a year, Harnaaz bears the responsibility of being the chief ambassador for the Miss Universe Organisation. The role involves attending press conferences, charities, parties, and any events hosted by the institution.