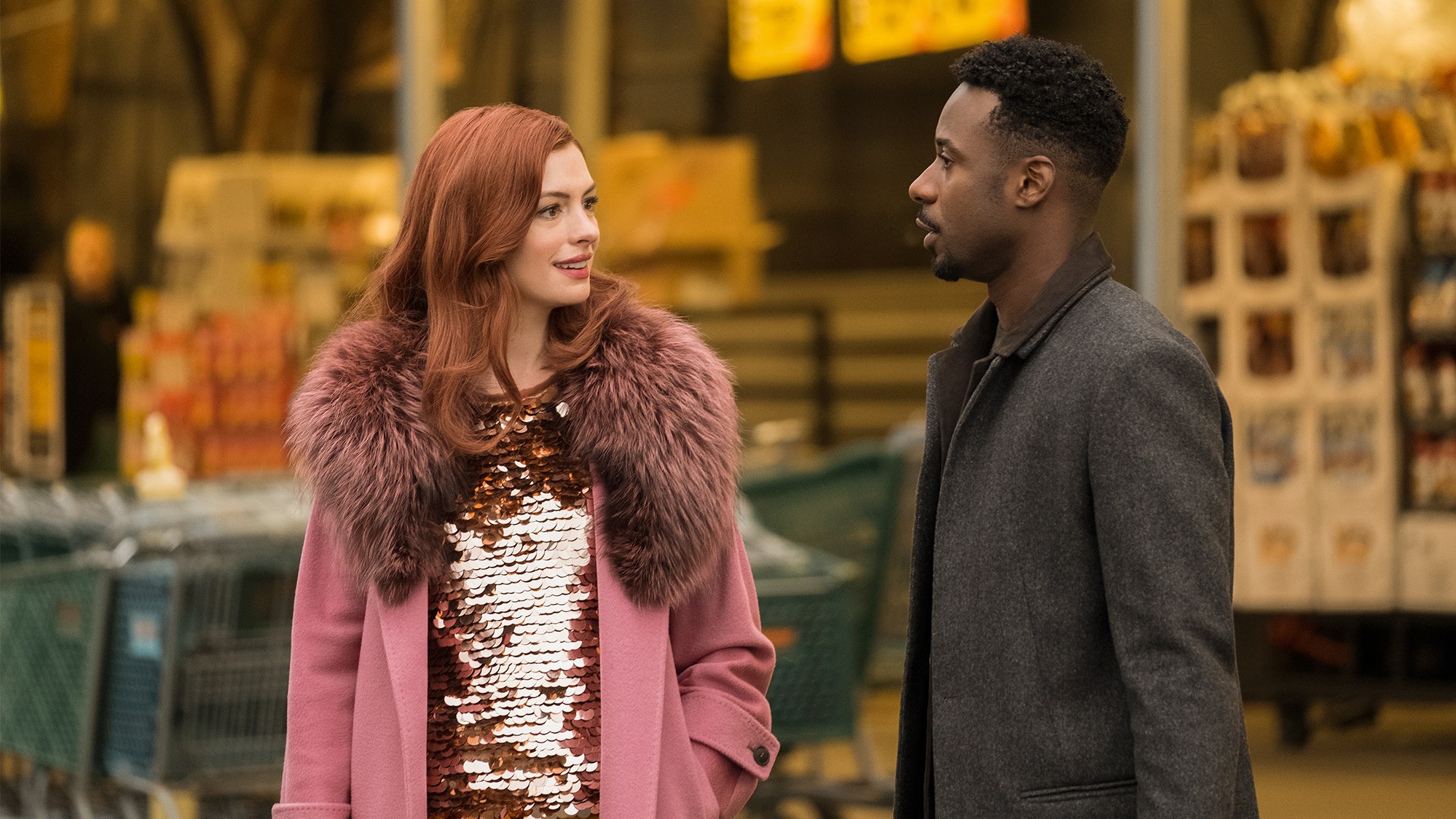 We binge-watched ‘Modern Love’ on Amazon Prime, and here’s what we thought

Culture
We binge-watched ‘Modern Love’ on Amazon Prime, and here’s what we thought
Share this article
Next article

Amazon Prime’s newest offering, ‘Modern Love’, an eight-episode anthology based on real-life essays from New York Times’ popular and long-running weekly column of the same name, is not everyone’s cup of tea. The odds are even — it’s just as likely to make its viewers reach for the box of tissues as it is to make them yawn and roll their eyes at the feel-goodness of the plots. And feel-good it is.

Show-runner John Carney, of ‘Begin Again’ fame, has gone to great lengths to ensure that both love and Manhattan are shown in their best light. Love might be complicated, messy, ugly, and even unhappy, but not for the characters that populate the first season of ‘Modern Love’. Eventually, they all manage to walk off into the sunset, feeling some form of the emotion no one can seem to get enough of — love. It may or may not make the world go round, but it’s definitely good for the economy.

Having said that, there’s plenty to like, and certainly some to love, about ‘Modern Love’. That’s a no-brainer, packed as it is with hugely talented actors like Tina Fey, Anne Hathaway, Dev Patel, Jane Alexander, and Andrey Scott. For readers of the column, it’s obvious that the show has tried to stick as closely to the source material as possible, rarely straying from the language of the column; while at the same time throwing a wide net when it comes to settings and characters, and their peculiarities and struggles.

Series opener, ‘When The Doorman Is Your Main Man’, is the story about the sweet-but-sexist relationship between Maggie (Christin Milloti) and her overprotective doorman Guzmin (Laurentiu Possa). He routinely disapproves of the men she dates and feels perfectly at home giving her his unsolicited opinion. She says that she doesn’t care for his judgement, but is visibly unnerved by it. The fact that it’s based on a real story — all the columns are — is what makes the circumstances both believable and frustrating. Show me a woman who hasn’t wondered why she’s trying to gain a stranger’s approval and I’ll show you a unicorn. Thankfully, this is not a story of an unlikely romance between a rich girl (come on, she lives in a building with a doorman in NYC) and her doorman.

In ‘Take Me As I Am, Whoever I Am’, Anne Hathaway’s Lexi struggles to find love and stay afloat while being filled with shame about struggling with bipolar. It’s hard not to feel your heart lurch and squeeze when she says, “I kept employers, family, and friends blissfully unaware with excuses, only showing up when I was sure to impress. This was how life became. And no one really knew who I was.”

Dev Patel’s earnestness as the heartbroken tech genius Joshua in ‘When Cupid Is A Prying Journalist’ will likely find home in the hearts of those among us who still secretly wonder about the ones who got away, even if the story might be a bit too convenient. And Andrew ‘Hot Priest’ Scott is perfectly at home as the confused and anxious Tobin, a gay father-to-be adopting from the homeless and kooky Karla, played by Olivia Cooke. The first season is wrapped up with a poignant comparison between old and young love as Jane Alexander’s Margot mourns her husband’s death after finding love in her twilight years in ‘The Race Grows Sweeter In Its Final Lap’.

As is the nature of anthologies, there are stories that effortlessly pierce the heart and there are stories that land like damp squibs. ‘Modern Love’’s weakest links come in the form of a faintly creepy romance between a woman riddled with daddy issues and a colleague at least 30 years her senior, in ‘So He Looked Like Dad. It Was Just Dinner, Right?’ and ‘At The Hospital, An Interlude Of Clarity’, in which a date ends in a hospital visit and sharing of confidences.

Given that the episodes range between 28 to 34 minutes long, there isn’t time enough to develop characters fully or give even the lead ones sufficient back stories. Also lacking in the series is the rich complexity of emotional perspectives that have carried the column for 15 long years. Perhaps that’s an unavoidable sacrifice when you’re adapting a first-person narration of the truth into celluloid. ‘Modern Love’ is not a bad show, but it’s unlikely to move viewers who aren’t fans of the column, and it runs the very real risk of disappointing even them.