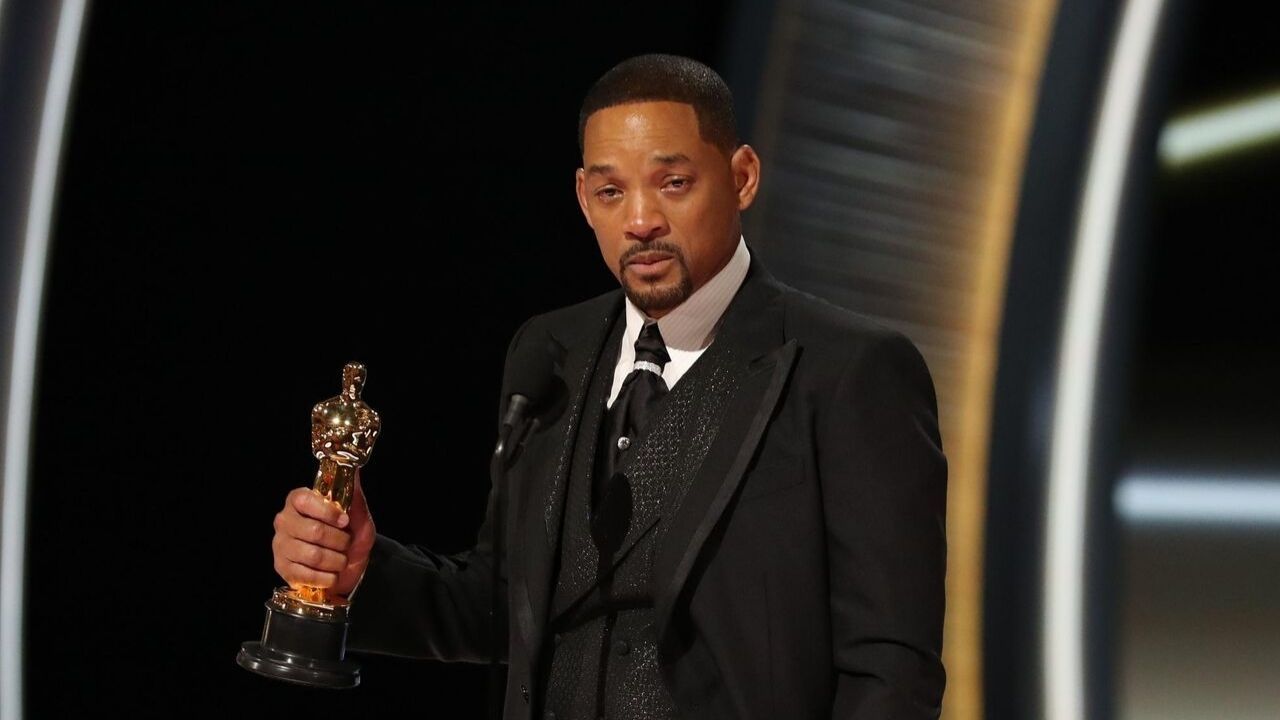 The Academy Awards aka the Oscars are known for the glitz, glamour and all the awards that are won. There are many memorable highlights that include speeches, funny skits, performances and many times, some awkward moments. And Oscars 2022 did not disappoint.

While CODA made history for winning the Best Picture, Will Smith went on to win the Best Actor award for his movie King Richard a few minutes after smacking Chris Rock on the face for making a joke on Jada Pinkett Smith. The instance immediately went viral. And this is not the first time we have been witness to awkward Oscars moments.

From Smith unexpectedly slapping Rock to the Best Picture fiasco at the 2017 Oscars, certain incidents will remain etched in the memories of the viewers till the end of time.

10 of the most awkward Oscars moments throughout the years

Will Smith smacking Chris Rock across the face onstage (2022)

In what may go down as one of the most shocking and unusual moments in the history of the Oscars, actor Will Smith got up on stage and slapped presenter and comedian Chris Rock, who cracked a joke on Smith’s wife Jada Pinkett Smith’s hair, leaving the audience visibly shocked.

Jada suffers from alopecia, a disease that causes hair loss. Rock jokingly said that “she was going to be in the next G.I Jane movie” in reference to her absence of hair, which Will Smith seemed to have found distasteful.

Shortly after this tiff, Smith won his first-ever Academy Award for Best Actor and apologised to the Academy and fellow nominees for his outburst in a tearful acceptance speech. However, he refrained from apologising to Chris directly.

Host and stand-up comedian Amy Schumer joked about actor Leonardo DiCaprio’s ‘younger girlfriends’ during the opening monologue at the 2022 Academy Awards, adding to the long list of awkward Oscars moments.

Addressing his philanthropic and planet-saving initiatives in a gauche manner, she quipped: “He has done so much to fight climate change and leave behind a cleaner, greener planet for his girlfriends. Because he’s older and they are younger,” garnering a mixed reaction from the Oscars audience.

Many of the actors laughed and gasped simultaneously while taking in Schumer’s jab at DiCaprio.

Another Oscars moment giving the audiences second-hand embarrassment was the Best Picture mixup during the 2017 Oscars. Presenters Warren Beatty and Faye Dunaway mistakenly received the wrong envelope, which disclosed the winner in that category and ended up announcing the Emma Stone and Ryan Gosling-starrer La La Land as the winner, instead of Moonlight.

The La La Land team’s enthusiastic acceptance speech was interrupted and awkwardly cut short onstage, and the film Moonlight was announced as the actual winner in the Best Picture category.

John Travolta’s foot-in-the-mouth moment during the 2014 Oscars is another awkward announcement in TV history that we cannot forget. The actor introduced the Frozen actress Idina Menzel as ‘Adele Dazeem’ before her performance of the famous song “Let it Go”.

Welcoming “the wickedly talented, one and only Adele Dazeem,” Travolta goofed up her name. Things seemed to have worked out in the actress’s favour post this since the blunder significantly raised awareness of Menzel’s talents and made her a household name.

Dressed up in her stunning Dior gown, Jennifer Lawrence tripped and fell down the steps while taking to the stage to accept her Academy Award for Silver Linings Playbook during the 2013 Academy Awards. The actress sportingly laughed it off and claimed to have forgotten to adjust the train of her gown while walking up the steps. The fabric from the dress folded and tucked under her feet, which made her fall onto her hands, giving us one of the most amusing and memorable Oscars moments of all time.

A funny Oscars 2017 awards season moment that mystified the audiences was the sight of actress Nicole Kidman applauding in the audience, in a manner that emulated a seal’s clapping, which instantly went viral. The actress later revealed that she was compelled to use only her palms while clapping to avoid damaging the ultra-expensive and borrowed jewellery she was wearing on her fingers.

Sam Smith won the Academy Award in 2016 for his song “Writing’s on the Wall” in the Best Original Song category, which he accepted while making some questionable self-congratulatory claims. Smith insinuated that he was the first-ever openly gay man to win an Oscar, which was not the case at all. The likes of Elton John, Dustin Lance Black and Howard Ashman were gay men who had historically won Oscars before Smith.

While preparing to usher in and welcome the legendary actress Elizabeth Taylor to the Oscars stage, presenter and co-host David Niven, along with the entire audience was stunned into silence and laughter as a naked man trespassed the event, ran across the stage, made a peace sign at the camera and left.

After 30 seconds of laughter that ensued due to the bemusing incident, Niven aptly said, “Isn’t it fascinating to think that probably the only laugh that man will ever get in his life is by stripping off and showing his shortcomings?”

The 2011 Oscars marked the awkward co-hosting that was tasked to James Franco and Anne Hathaway, leading to many uncomfortable and cringe-worthy exchanges between them. The incompatibility of their joint hosting was evident through their body posturing and less-than-funny quips.

Franco seemed disinterested, while Hathaway seemed overly enthusiastic, exuding her signature ‘theatre-girl’ persona in contrast to Franco’s dull approach. Even during the part in which Hathaway wore a tux and Franco donned a dress, a bit which was intended to be funny, did not have any effect on the audience, lending even more of an awkward vibe to the event.

Angelina Jolie planting a kiss on her brother’s lips (2000)

Serving as a testament to Angelina Jolie’s carefree and unhinged public persona of the late ’90s and early ’00s, the 2000 Oscars witnessed the uncomfortable lip-lock between Jolie and her brother James Haven on the red carpet, who was her date for the night. She won the best supporting actress award for her performance in Girl, Interrupted.

Jolie later confessed that she found people’s reactions ridiculous and that it was “disappointing that something so beautiful and pure could be turned into a circus.”

Will Smith The Oscars 2022 Oscars Oscars awkward moments
Eesha Kulkarni
Eesha is a passionate digital nomad with a master’s degree in architecture and industrial design from Politecnico di Milano, Italy. A jack of all trades who enjoys writing art, architecture, travel and lifestyle features, she is found petting dogs, taking walks in nature and sniffing books in her free time.
Entertainment Culture Travel Lifestyle
Sign up for our newsletters to have the latest stories delivered straight to your inbox every week.