Home > Culture > Entertainment > Cristiano Ronaldo to Kylie Jenner: The 10 most followed Instagram accounts in the world

Cristiano Ronaldo to Kylie Jenner: The 10 most followed Instagram accounts in the world

We all agree that Instagram is one of the most influential social media platforms where millions log in on a daily basis to get their lowdown on what’s trending. For celebrities, it offers a unique platform to connect with their audience through glimpses of their private lives and voice their opinions on issues.

Curious about what the most-followed Instagram accounts are right now? We’ve rounded up the top 10, with a special mention of the most popular accounts in Asia. 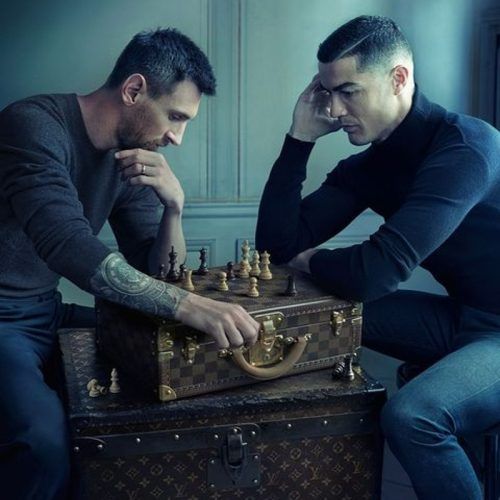 Yes, the official handle of Instagram itself comes out tops among the most-followed accounts on the platform, boasting over 500 million followers going into mid-2022. Of its 7,000-plus posts, the most recent feature a spectrum of the platform’s popular, creative or what it deems attention-worthy creators, such as “casually cute tomboy” Shy (@sl33zyskiz) above, actress Rachel Zegler, Insta-famous mini-pig Pua or Lisa of BLACKPINK herself.

Cristiano Ronaldo has had a great couple of years. Since making his grand comeback to Manchester United, Ronaldo’s star (and following) have both continued to rise. He is the most followed human on Instagram. 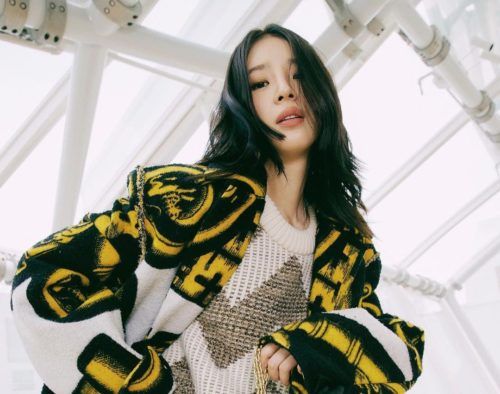 Another entry in football’s G.O.A.T. conversation, one of Ronaldo’s biggest rivals in the football happens to be one of CR7’s biggest on the ‘Gram, as well. Argentine forward Lionel Messi has proven himself quite adept at the social media game, going neck-and-neck with Kylie Jenner for the #3 spot for quite some time.

Living
Lionel Messi net worth: On-field earnings, endorsements and everything he owns 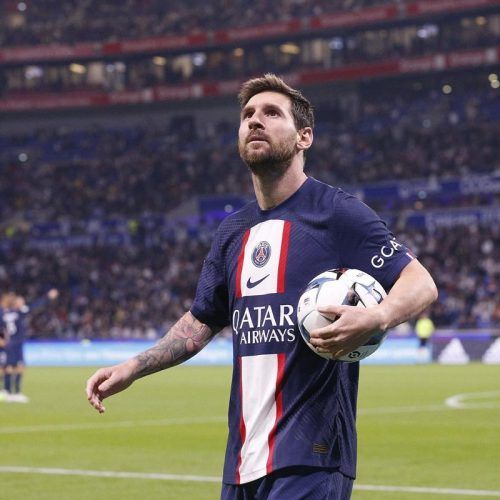 Jenner, who is the brain behind Kylie Cosmetics, Kylie Skin, Kylie Swim, Kylie Baby and more, was included in Forbes 30 Under 30 —Hall of Fame, 2022. Jenner is the first woman to break 300 million followers on Instagram. She’s also still the most-followed woman in the world, so don’t get too comfortable, Ronaldo. The race to 500 million is on.

Culture
Who is the richest Kardashian and how much do they earn? 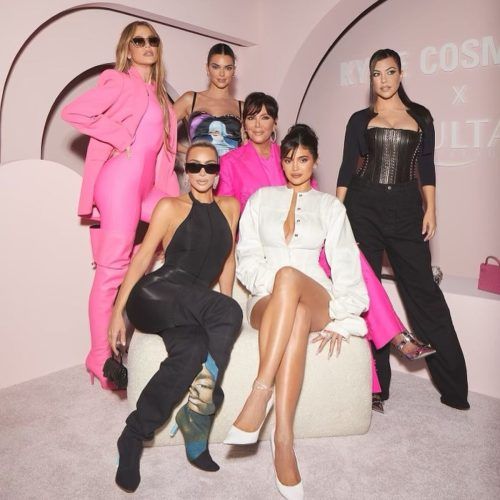 Selena Gomez’s feed is an interesting mix of notes about her human rights activism, beauty brand Rare, her work in film and music, a creative side (such as her many beautiful shoot images), and the many things she’s so passionate about. She’s also been using her platform to talk about mental health, citing her own ups and downs and encouraging followers to educate themselves on the importance of mental fitness.

In another neck-and-neck battle for Instagram dominance, The People’s Champ and Ariana Grande continue battling it out for the 5th most-followed spot, seemingly changing positions every few weeks or so. Currently, it goes to Hollywood movie star, tequila mogul, future presidential candidate (?) and former WWE champion, better known as The Rock. He has built his ever-increasing following with a candid look into his life and by offering an endless supply of workout and lifestyle motivation.

Who doesn’t want to follow Ariana Grande? The Grammy-winning singer has had an eventful few years that have kept people paying attention. Grande became the most followed musician on the platform in 2019 and continues to be so. With a feed filled with teasers of what’s to come (and the occasional look back at what got her there), she doesn’t appear to be giving up that title any time soon.

Despite being one of the most famous faces in the world, Kim has only grown more interesting in her post-Kanye West life, and it’s no surprise to see Kim Kardashian in the top ten. While Keeping Up with the Kardashians may have bid farewell after 20 seasons, Kim continues to stay in the headlines, with no sign of slowing down. And with The Kardashians, a new Kardashian-Jenner show on Hulu, we’ll still be seeing plenty of Kim for a long time to come.

Still flawless after all this time, there will only ever be one Beyoncé. The singer-actress-songwriter-producer-dancer-businesswoman-director-and-more changed the way artists release albums forever with Lemonade. Queen Bey has found a way to toe the line between larger-than-life superstardom while still giving us the occasional intimate glimpse into her and her family’s world through social media.

Khloé takes the 10th spot to become the third Kardashian-Jenner on the list of most-followed Instagram accounts in the world. However, she has to defend her spot from a rapidly climbing Kendall, who has over 241 million followers.

The former Indian cricket captain is the most followed Asian on Instagram. With several fan Instagram accounts in his name also boasting a large following, Virat Kohli is able to mobilise his sizeable audience into action when he posts motivational stories that go viral. He generally likes to keep things light and fun on his profile, posting videos and pictures with his actress wife Anushka Sharma, and fellow cricketers and friends.

Lisa is Thailand’s most-followed celebrity on Instagram, internationally renowned as the lead rapper and main dancer of K-pop group BLACKPINK. As a K-pop idol, she is at the top of everything — from music to fashion.

Lisa is also the face of several luxury lifestyle brands, including Celine and Bulgari. In Instagram, she shares candid moments that are equally attractive, generating likes in millions.

A post shared by Raffi Ahmad and Nagita Slavina (@raffinagita1717)

Celebrity couple Raffi Ahmad and Nagita Slavina are the most-followed Indonesians on the ‘Gram. Although they share almost every moment of their high-end lifestyle with their followers, the stars of their feed are their children, with whom they travel to amazing places such as Disneyland in Paris.

Adorable photos of her daughter Dahlia are the highlight of the Filipino celebrity’s account. We also get glimpses of her travels, various promotions, and her work as a UNICEF Goodwill Ambassador. Anne Curtis is an actress who is known for films such as Baler (2008), No Other Woman (2011) and A Secret Affair (2012).

Named as part of Forbes’ 30 Under 30 in Asia in 2017, the founder of hijab and lifestyle brand Naelofar is the most followed celebrity in Malaysia. Her feed predominantly features products from her brand, several collaborations and professional engagements. In 2020, following her brother’s marriage, she took a decision to wear the niqab — an Islamic clothing that covers the entire face except the eyes. Her decision was welcomed by her mother as well as her followers.

While you’re here, check out the most-liked Instagram posts of all time.

‘Emily in Paris’ season 3: Release date, trailer and all the other details