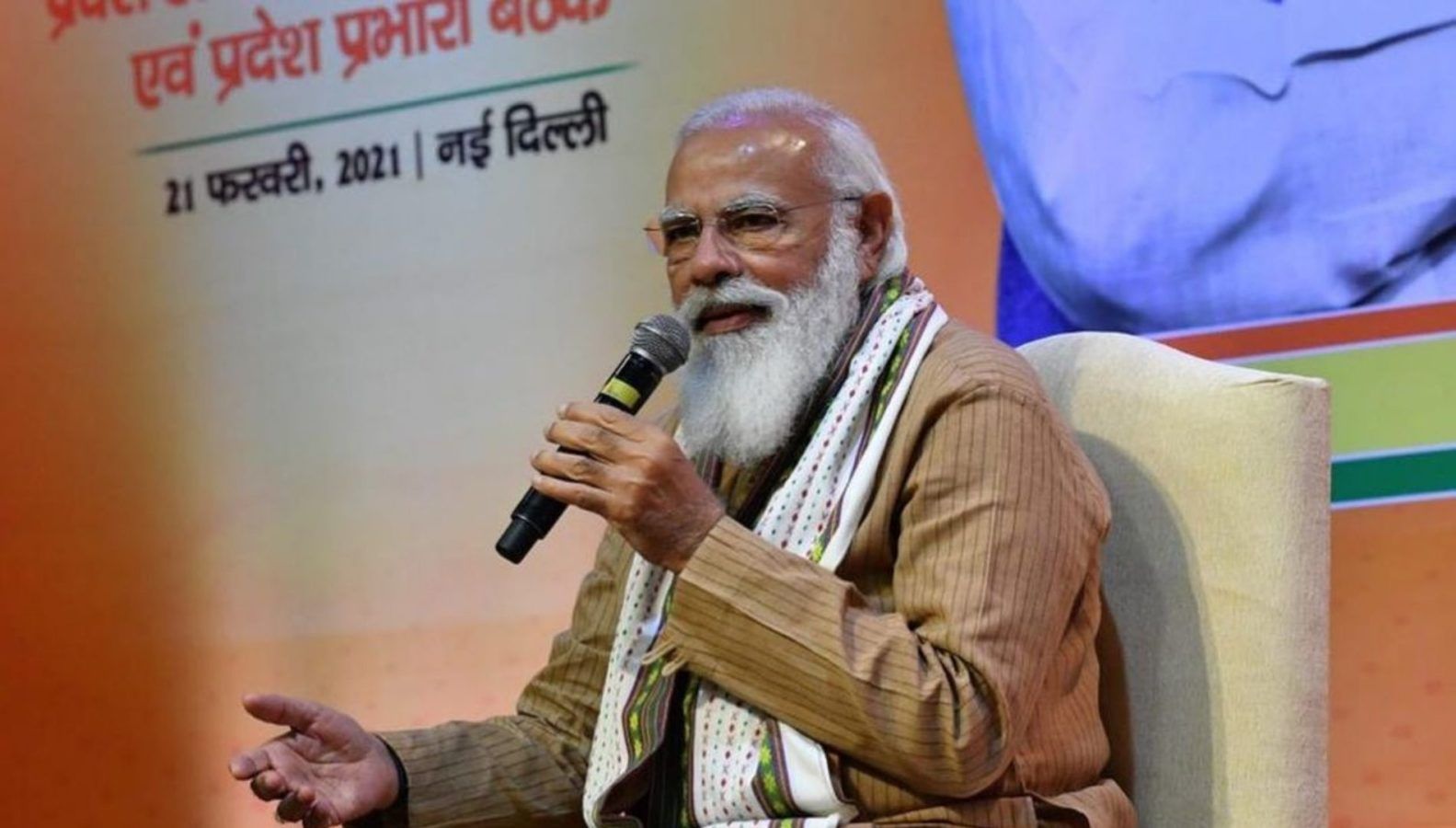 From Narendra Modi to Justin Trudeau: Most followed politicians on YouTube

Culture
From Narendra Modi to Justin Trudeau: Most followed politicians on YouTube
Share this article
Next article

Politics, today, is no longer limited to news shows and election campaigns. World leaders have broken the fourth wall and have left no stones unturned to connect with the masses and the youth by going big on YouTube.

On 1 February 2022, Indian Prime Minister Narendra Modi made headlines for reaching one crore subscriber-mark on YouTube and become the most-followed politician and world leader on the video streaming platform.

Founded in 2005, YouTube is one of the biggest search engines, with an unfathomable number of videos being uploaded every day. Thus, it is not a surprise when several world leaders and noted politicians have their own channels on the platform.

The Indian Prime Minister has an enormous Twitter and Instagram presence which is hard to miss. Now, he has amassed a similar fanbase on YouTube with one crore subscribers.

Videos of his official engagements, state visits, addresses to the nation, posts of his radio show Mann Ki Baat and interactions with noted dignitaries are uploaded on the channel. It also recounts the workings of the Indian government as well as the Bharatiya Janata Party’s (BJP) initiatives.

With 36 lakh subscribers, Brazilian President Jair Bolsonaro is also one of the most-followed politicians on YouTube.

The growing YouTube channel includes videos of press interactions, state visits, national addresses and other workings of the government. Citizens who have made a difference in society and meetings with noted personalities also feature in his account.

Additionally, a short documentary on “historical facts that the Brazilian Left has been trying to hide for decades” was posted in 2016 and can still be watched by viewers. The account’s community tab lists many initiatives, budget programmes and relief actions in cases of natural disasters undertaken by the Brazilian government.

In a video posted in September 2021, the President talks about the milestones achieved by the government during his presidency. It includes goals to uphold legality and democracy to create a world that assures freedom and the right to dissent. The video goes on to emphasise transparency, the right to information, and stresses the fact that “public power no longer represents a minority but all Mexicans of all classes, cultures and beliefs.”

Apart from addresses and speeches, the YouTube channel shows his family life, where one can notice the nation’s rich culture. Additionally, videos of the country’s history, his state visits, and notable works done during the COVID-19 pandemic feature in the account.

Showcasing several videos of his official engagements, Congress addresses and state visits, posts of Biden-Harris elections, as well as posts targeted at the Opposition, social media engagements and fun interviews mirror his works and personality.

The YouTube channel of President Emmanuel Macron of France has around 2.33 lakh subscribers.

Videos on key international issues, interviews, interactions with dignitaries and citizens, French events and celebrations, as well as those upholding various economic aspects of the country comprise the channel.

Although Pakistan Prime Minister Imran Khan is known for his controversial comments that have raised eyebrows in the country’s political and social scene, he enjoys a YouTube fanbase of 1.42 lakh subscribers through the official channel of Prime Minister’s Office Pakistan, which showcases his works. Khan, however, does not have his own YouTube account.

The Canadian Prime Minister enjoys a followers’ base with over 58.2 thousand subscribers on YouTube.

While Trudeau is vocal on the matters of international relations, economic growth and the middle class of Canada, his posts on the streaming platform also include videos of him wishing citizens on various occasions and events. Additionally, the YouTube channel has many videos of him talking about energy and environmental concerns in Canada.

youtube Narendra Modi Joe Biden Politicians
Trinetra Paul
An ardent foodie, Trinetra seeks every opportunity of travelling and writing. Storytelling and slam poetry are her go-to jam. Her lazying around ideas includes binge watching and whipping up some snacks or searching the next place to visit.
Sign up for our newsletters to have the latest stories delivered straight to your inbox every week.