Home > Culture > Entertainment > Classics and more: The most popular Christmas songs in 2021, ranked 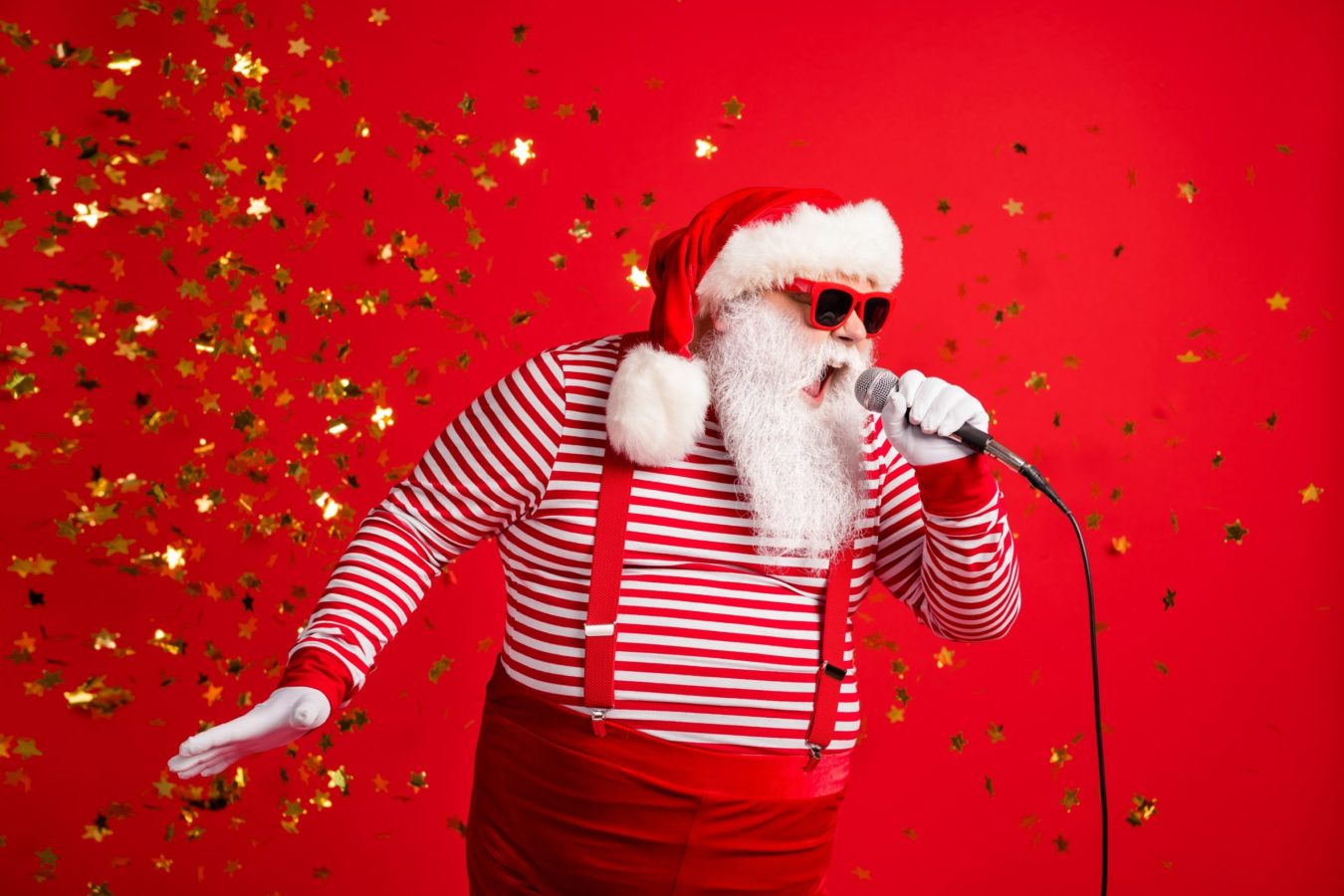 Classics and more: The most popular Christmas songs in 2021, ranked

Culture
Classics and more: The most popular Christmas songs in 2021, ranked
Share this article
Next article

Have you started playing Christmas music yet? It’s officially the time to. However, which Christmas songs are the most popular in 2021?

There are just a couple of weeks left until Christmas. Many music lovers are getting into the holiday spirit by listening to songs dedicated to what crooner Andy Williams described as “the most wonderful time of the year.” To help them, the American Society of Composers, Authors, and Publishers has compiled a list of 2021’s most popular Christmas songs.

Some music fans think Mariah Carey is the undisputed queen of Christmas, while others believe the title should go to Meredith Willson for his song “It’s Beginning to Look a Lot Like Christmas.” The American Society of Composers, Authors, and Publishers (ASCAP) is breaking down the tie in its top 25 most popular Christmas songs this year.

To establish this ranking, the American organisation used the number of streams and radio listeners for songs with a copyright date after 2001. However, it only took into account songs written by its member songwriters.

The most popular song that meets these criteria is none other than “Sleigh Ride,” a Christmas song by Leroy Anderson and Mitchell Parish from 1948. It is closely followed by the famous “Let It Snow, Let It Snow, Let It Snow” by Sammy Cahn and Jule Styne (1945) and the catchy “A Holly Jolly Christmas” by Johnny Marks (1962). The ASCAP rankings underscore just how good the Christmas season is for classics. All of the songs appearing in the organisation’s top 10 were composed between the 1940s and 1970s.

To the surprise of many, Mariah Carey and her iconic “All I Want for Christmas is You” (1994) only reached the 14th position on the ranking. Something that is all the more surprising as the hit is at the top of Billboard’s chart of the most popular Christmas songs of all time. The accompanying video clip has more than 700 million views on YouTube.

ASCAP has also compiled the most popular Christmas songs written in the last two decades into a single chart. Kelly Clarkson reigns supreme with the songs “Underneath the Tree” (#1), “Christmas Isn’t Canceled (Just You)” (#6) and “Under the Mistletoe” (#10).

Check out the entire ACAP Top 25 Most Popular Christmas Songs of 2021 below:

Entertainment Music Christmas Festive
Lifestyle Asia
Here's where you can read the latest news and stories from Lifestyle Asia and our sister titles PrestigeOnline and Augustman, curated from all of our editions in Hong Kong, Singapore, Kuala Lumpur, Bangkok and India.
Luxury