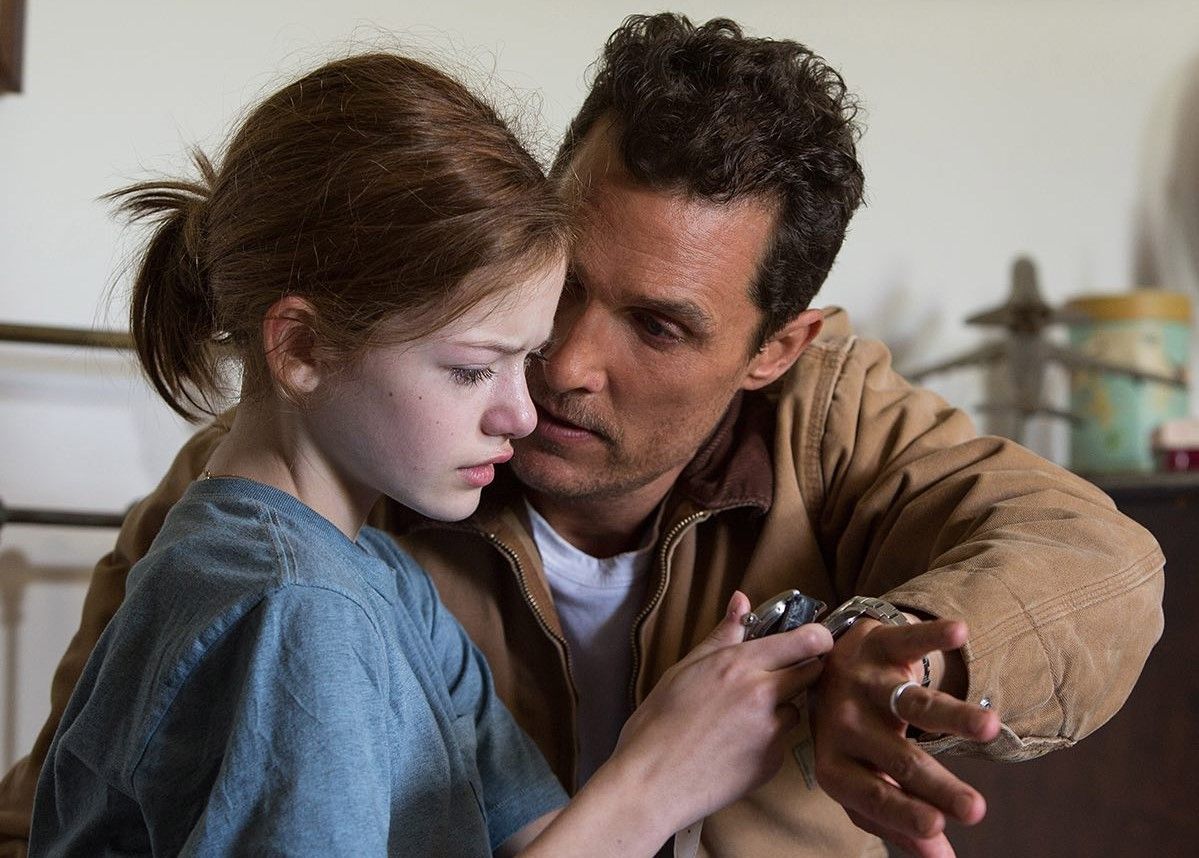 11 of the most satisfying survival movies you must watch

Succeeding against all odds is what all good survival movies are made of. The lead characters are put in challenging positions, and the only way out is by overcoming all their fears and insecurities. Survival movies are more than just plots and narratives; they are lessons that aim to teach us a thing or two about the real world. If you’re looking to binge-watch survival movies, here are a few that you can add to your weekend list.

11 of the best survival movies you should stream

Director Ang Lee does justice to Yann Martel’s novel by keeping the heart and soul and nuances of the story intact. Life of Pi is an epic fantasy adventure film about a young boy, Pi Patel, who narrates his tale of survival after ship wreckage in the Pacific Ocean, where he is stuck on a lifeboat with a Bengal Tiger, who he named Richard Parker. Starring Irrfan Khan and Suraj Sharma as a younger version of the same character, Tabu and Adil Hussain, this film is one of the best survival movies, which earned accolades from critics worldwide.

While most stories are about survival on Planet Earth, Martian revolves around an astronaut’s struggle to survive life on Mars after he is stranded on the planet during an expedition. Starring Matt Damon as Mark Watney, the film was released in 2015. The astronaut spends 560 Sols (Martian Solar Day) on Mars with bare minimum supplies and goes on to become a survival instructor for astronaut candidates when he reaches back Earth. Matt Damon won a Golden Globe Award for Best Actor for his performance. The film also features Jessica Chastain, Jeff Daniels and Kristen Wiig.

How carelessness can turn your life around is what is portrayed in the movie Trapped. Starring Rajkummar Rao as Shaurya, and Geetanjali Thapa as Noorie, the film is directed by Vikramaditya Motwane, who also co-produced it with Anurag Kashyap, Vikas Bahl and Madhu Mantena under Phantom Films. Shaurya (Rao) locks himself up inside his new flat in a deserted building with no water, food, electricity or neighbours. To stay alive, he resorts to eating ants, cockroaches and pigeons and also starts talking to a rat for company. Rao delivered one of his career-best performances with Trapped and won several awards and accolades.

Interstellar is a story about finding a new planet for humanity as the earth becomes uninhabitable, time and space, survival on unknown planets and the tale of a father and daughter. Co-written, directed and produced by Christopher Nolan. It stars Matthew McConaughey, Anne Hathaway and Jessica Chastain, among others. If you are a fan of movies set in a dystopian world, this would be a good watch. Joseph Cooper, played by McConaughey, is tasked to pilot a spacecraft that carries a team of researchers to find a new planet for humans. What follows next is a visual treat.

This survival movie is James Franco’s Oscar-nominated performance. What makes this movie more intriguing is that it’s based on a real-life incident of an avid mountaineer, Aron Ralston. The film takes us through 127 hours of Ralston’s struggle for survival. Ralston is a thrill-seeker who goes hiking at Utah’s Canyonlands National Park. He loses his grip during one of his climbs through the canyon walls and falls down a boulder where he traps his hand and wrist against the wall. As the hours pass, he realises that the only way to escape from this is to amputate his arm. A tale of survival at its best!

What looks like a horror thriller is also a tale of the struggle and survival of a family. Directed by John Krasinski and written by Bryan Woods, Scott Beck and Krasinski, the film stars Krasinski and Emily Blunt. It is about a family that struggles to survive and raise their children in a post-apocalyptic world where most humans are killed by blind but noise-sensitive creatures. So the family communicates in sign language. The film was chosen by both the National Board of Review and the American Film Institute as one of the top ten films of 2018.

Directed by Lenny Abrahamson and written by Emma Donoghue, this film won Brie Larson an Oscar for her performance. This is the story of a mother and son, Joy and Jack, who are held captive in an isolated room by a kidnapper for years, to the extent that little Jack is oblivious to the existence of the outside world. However, they manage to escape the confinement and gain their freedom. How they survive in a room for years, with limited access to basic facilities like food and even sunlight, is acutely distressing. But that’s what makes Room one of the best survival movies.

Tom Hanks plays Chuck Nolan, who finds himself stuck on a desolate island after a deadly plane crash. There’s no way to escape, so he must find ways to survive on this strange island. He uses the FedEx package items on the shore from the plane crash in order to make his way around on the island. Hanks landed a nomination for Best Actor in Leading Role at the 73rd Academy Awards for his role as Chuck Nolan.

Starring Anushka Sharma and Neil Bhoopalam, NH10 marked Sharma’s debut as a producer. But this film is so much more than that. From honour killing to caste prejudices, this film manages to touch on a lot of sensitive issues that are still prevalent in rural India. But at the heart of it, this is one of the best Indian survival movies that chronicle the journey of one fateful night, where everything changes for the couple who had set out on a road trip. The only challenge? To survive the night against all odds!

Starring Nawazuddin Siddiqui and Radhika Apte, this is the biographical story of Dashrath Manjhi. Manjhi was a poor labourer in Gehlaur village, near Gaya in Bihar, who carved a path 9.1 metres wide and 110 metres long through a hill using only a hammer and chisel. Why? Because he lost his wife, who was trying to cross a mountain, and out of sheer rage, Manjhi ends up carving this path. It’s a story of immense determination, courage and perseverance.

The movie that finally earned Leonardo Di Caprio his Oscar, The Revenant is about a legendary frontiersman, Hugh Glass, who is severely injured in a grizzly bear attack and is abandoned by his hunting crew. Directed by Alejandro González Iñárritu, the film stars DiCaprio and Tom Hardy. The film has three Golden Globe Awards and five BAFTA Awards to its kitty and received 12 nominations for the 88th Academy Awards. It is a story of how Hugh Glass survives the attack and goes on to take revenge on his companion, who betrayed him.