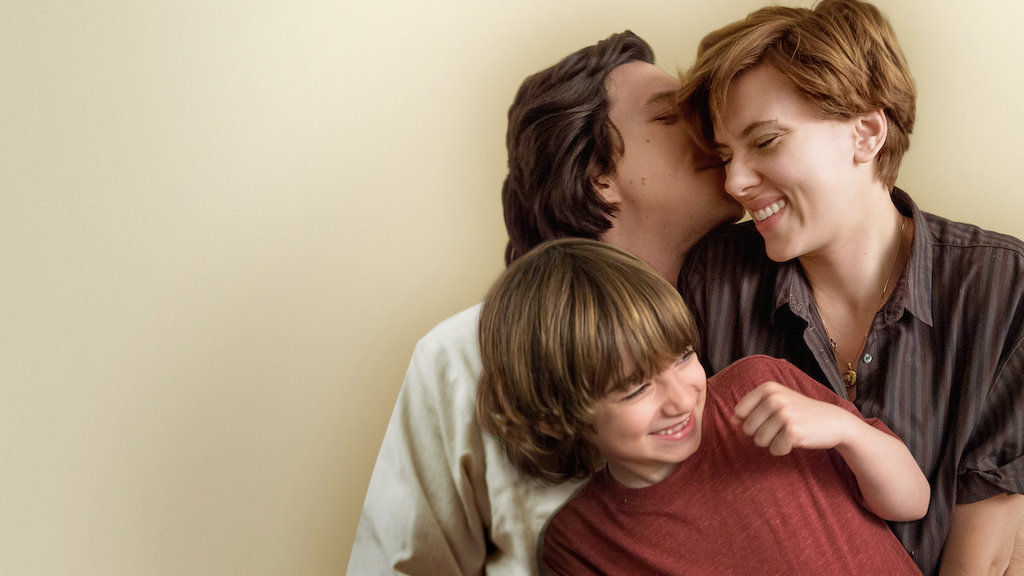 Marriage, like other relationships, can’t be limited to one definition. Opposing the beautified, cinematised view of marriage are these few movies and shows you must watch that portray its oddities and realities. Out of the million romcoms and romance movies, only a few present a realistic view of it, and so do the movies on marriage. If you’re looking for a great weekend binge on marriage and its complexities, watch these 9 movies.

Movies and shows you should watch on marriage

Starring Scarlett Johansson and Adam Driver, Marriage Story is one of the critically acclaimed movies of 2019, with several BAFTA and Oscar nominations. The saccharine sweet and heart-wrenchingly sad movie offers a moment-by-moment glimpse into a marriage that’s falling apart. It is about a stage director and his actor wife who struggle through a gruelling divorce that pushes them to face their personal and creative extremes. Chronicling the journey from falling in love to listing out what they love each other to fighting for child custody, this movie graphs it all.

Quite an unlikely listing in a piece about movies about marriage, Raazi is a biographical patriotic thriller that spotlights one of Alia Bhatt and Vicky Kaushal’s best performances. Though it is a movie about the India-Pakistan war and ground-level intelligence, at the heart of it lies the mystery of an ill-fated marriage. An innocent marriage that blossoms from first love to companionship, only to be broken apart by the love for the motherland, Raazi brilliantly portrays the many layers of marriage.

This is about marriage in a small town in India. In this part of India, marriages are just a social norm. At least that’s what Prem Prakash, played by Ayushmann Khurrana, thought. That was until he was married to an overweight but far more well-established girl than him, Sandhya, played by Pednekar, against his wishes. What started out as an unhappy arranged marriage for Prem, slowly unfolded and blossomed into falling in love, to the point where he stood up for his wife’s dignity. The climax of this movie involves Prem carrying Sandhya on his back for a local competition, and that is when the love truly comes through.

When it’s Leonardo Di Caprio and Kate Winslet, there’s bound to be magic! Based on Richard Yates’ novel of the same name, this movie tells the story of Frank and April Wheeler, married in the 1950s, who fall under the template of a whirlwind romance gone sour. In order to give their marriage a fresh new start and revive the romance, the couple decides to move to Paris. April pins all her hopes and dreams on starting the 2.0 of her life, but they all come crashing when Frank decides to stay back in the US. Thus begins the further downfall of their marriage and reaches a point of no return. What happens next is the tragic ending that makes this movie so epic.

This 2013 film is the last instalment of the Before trilogy. It gives the perfect ending to Celine and Jesse, who had first met on a train in 1995 and spent a night walking around Vienna, with only conversations as their company. In Before Midnight, Celine and Jesse are now married and still keeping the magic of their conversations alive, they reminisce about their lives together and what different choices might have brought upon them. This film delves into what actually happens in the ‘happily ever after’ and if it is actually happy.

Derek Cianfrance’s Blue Valentine is widely regarded as one of the most painfully realistic takes on the vulnerability of marriage and relationships. To say it’s a masterfully crafted movie about marriage would be an understatement. Starring Ryan Gosling and Michelle Williams, the movie is about a couple in a doomed relationship as it constantly takes us back to the times when they were head over heels in love with each other. This film is a realistic take on love and an emotionally complex story in a non-linear narrative about two people forced to stay with one another.

In R. Balki’s world, everything has a unique take, so why would marriages be any different? Paving the way for a new normal, Ki & Ka is set in a world where a highly ambitious and highly accomplished woman marries a man who aspires to be a stay-at-home husband and run a household. The film is pathbreaking just because it was brave enough to attempt to break gender roles and norms in marriages.

Scenes from a Marriage

Inspired by Ingmar Bergman’s Swedish film, the mini-series documents the years of love and hatred between the protagonists, played by Jessica Chastain and Oscar Isaac. Bergman admittedly drew inspiration from his own experiences of love and marriage, making this movie what it is, a depiction of a disintegrating union. Almost entirely set in one house, this film is as realistic as it can get, and you can almost see through the fractures of the couple.

Manmarziyan was special for many reasons. It was Abhishek Bachchan’s Bollywood comeback after a brief break and Anurag Kahsyap’s first love story. But, what made this movie so magical was the brief marriage between Abhishek Bachchan and Taapsee Pannu’s characters. Pannu’s Rumi was in love with someone undeserving of her, and out of anger and spite, she marries Robbie, played by Bachchan. But when someone gives you the love and respect you deserve, how long can you resist falling in love with them? That’s what this film is about — unrequited love, marriage, and respect.