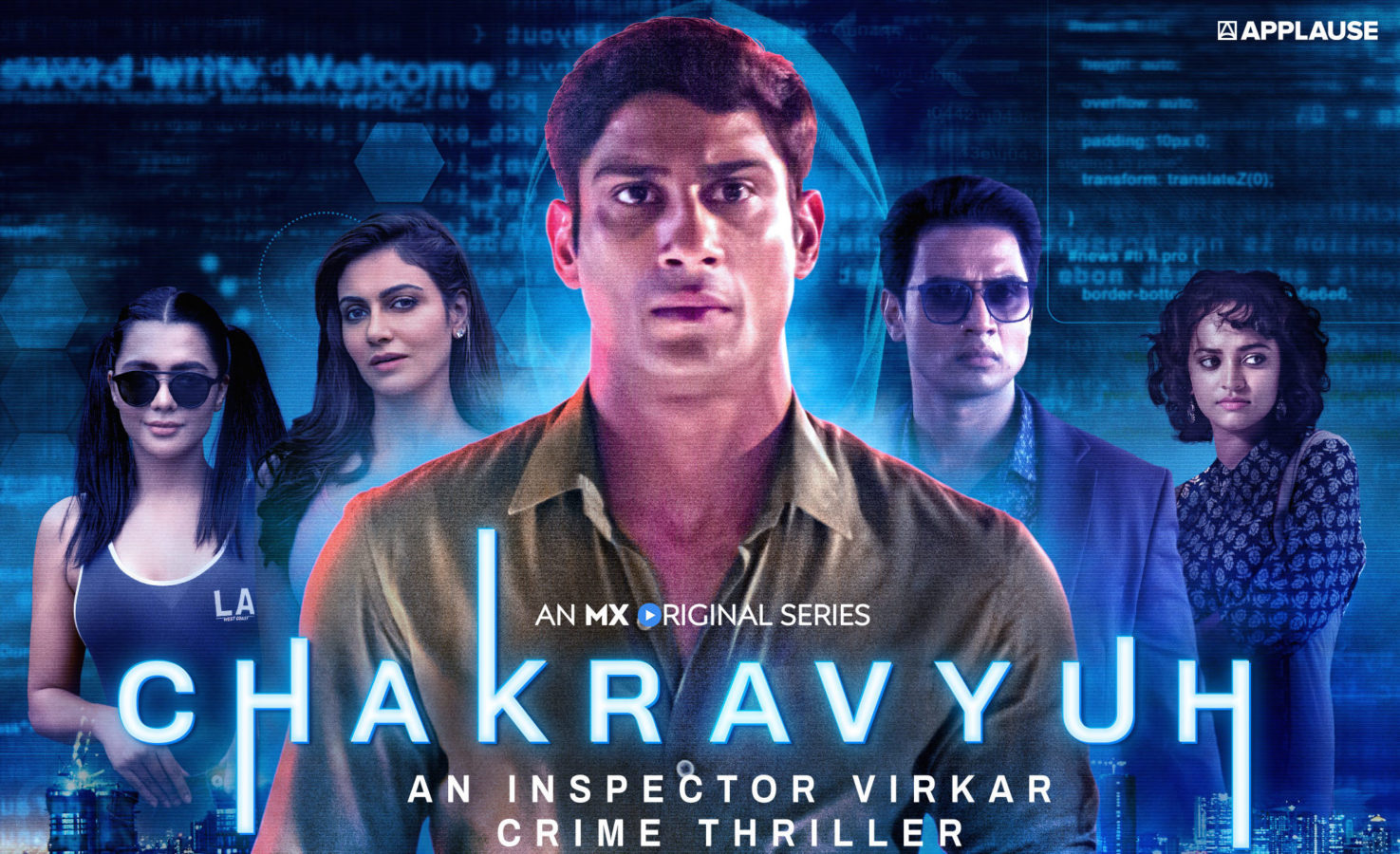 MX Player’s riveting new crime thriller series, Chakravyuh, starring Prateik Babbar, Simran Kaur Mundi, and Ashish Vidyarthi in the lead role, will stream on your small screens from today. Here’s everything you need to know about its story and cast. 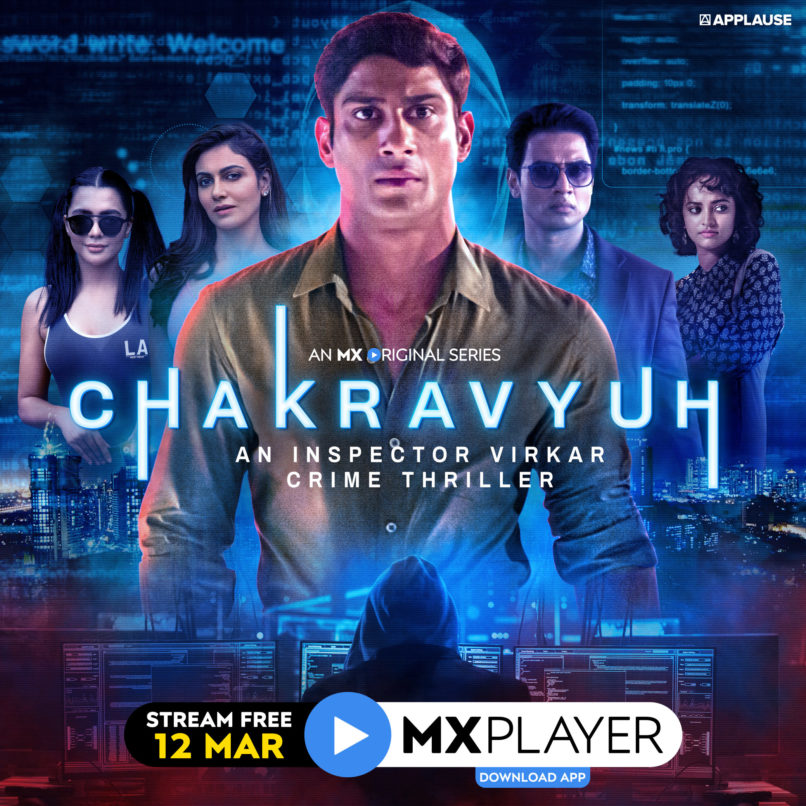 The story of Chakravyuh series on MX Player—

The eight-episode cybercrime thriller revolves around Inspector Virkar (played by Prateik Babbar), who’s hell-bent on solving a crime that’s been targetted towards women. Directed by Sajit Warrior, the official description of the show is, ”as Virkar investigates, he stumbles upon a ruthless gang of young, tech-savvy miscreants who use social networking sites and the dark web for blackmail and extortion.” With the help of a few clues and an informant, Virkar finally manages to crack the case and commence the hunt for a serial killer. However, the real crime and investigate begins when things get personal for Virkar, forcing him to take the law into his hands and go the distance with his power and position. Besides the lead cast, the series also features Shiv Panditt, Gopal Dutt, Ruhii Singh, and the late Asif Basra. 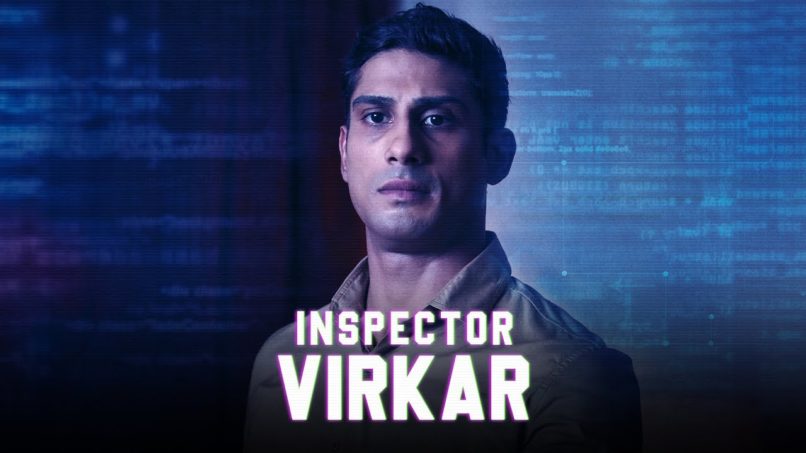 Chakravyuh marks Babbar’s OTT debut. He is seen as the handsome cop who’s ready to defy the authority and break the rules to bring justice to the case. Babbar was also be seen in Alia Bhatt-starrer, upcoming film Brahmastra and Bachchan Pandey.

Vidyarthi plays Babbar’s boss and senior Inspector in the series. The icon villain from the 90s will be seen in a big performance on a small screen after Color’s 24, starring Anil Kapoor.

CHECK OUT: The real-life couples that feature in The Big Day docu-series on Netflix

Watch the trailer of Chakravyuh here —